How long does that open bottle of wine last, really?

By learning how and why wines go bad, you’ll never have to pour another drop down the sink 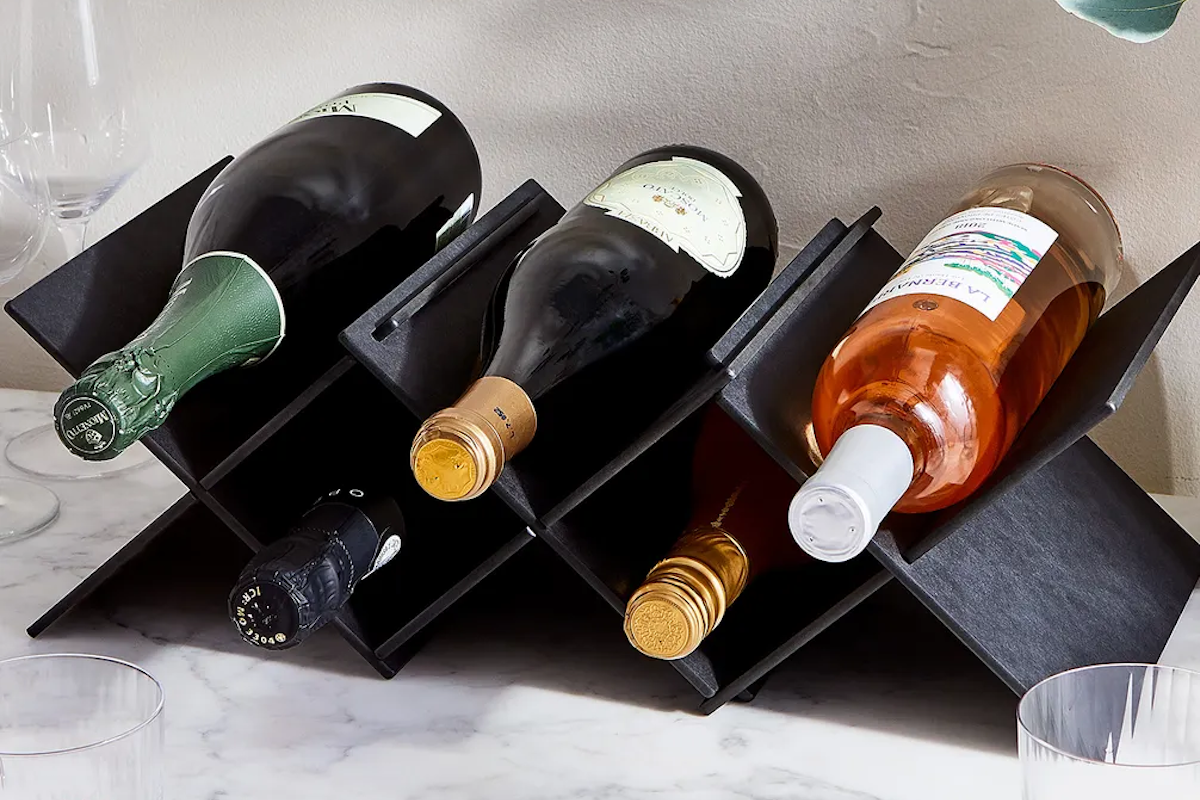 Internet memes may tell you "there's no such thing as leftover wine." — a joke about drinking that misses the point that very often in daily life we might not finish an open bottle. If we do have leftovers, the conventional wisdom is that the clock is ticking, since wine is best the same day it's opened, or should be consumed by the next day at most. This is frustrating, though, if you don't want to drink that opened wine the very next day or if you don't have the chance, especially when the leftovers are of a great quality. And pouring "old" wine out feels like a waste. Many of us will ask under these circumstances, But how bad can it be? Understanding how long an open bottle of wine lasts is key to making the most of every last drop — before it turns into vinegar.

The process that starts when you open a bottle of wine is called aeration, which leads to oxidation, which "increases color change and the loss of fruity characteristics," according to professor Gavin Sacks, Professor of Enology and Viticulture in the Department of Food Science at Cornell University. It also "leads to the loss of sulphur dioxide, which preserves the wine," he says, and dissipates aromas. Even if you put the cork or a wine stopper back in, the process continues, since no closure is airtight and oxygen has already been introduced.

The great news is that although it's not good in large doses, in small amounts, oxidation can be welcome, or even beneficial, to a bottle of wine. It occurs naturally inside the barrel and bottle when the wine ages. Sometimes if a fine wine hasn't aged enough (meaning it still tastes overly tannic and astringent), experts will decant it or allow it to aerate for a few hours. This helps optimize the flavor by making it mellower, and also can allow unwanted aromas to dissipate. Swirling one's glass may look showy, but it is also a practical way to aerate. These are positive examples of allowing a wine to "open up" or "breathe." And even with some medium-quality bottles, wine-nerdy people will open them and taste over the course of a few days, to watch how the flavor changes over time.

Thus, if you can control the oxidation, you can sometimes drink a bottle of wine up to a week after opening it, depending on a number of factors such as how full the bottle is, the light exposure, the temperature at which the wine was stored, and what kind of wine it was in the first place.

The following can help you judge how long an opened bottle might still be drinkable. For our purposes, we are assuming that you don't have any fancy wine preservation gadgets, such as a Coravin, and that you want your wine to taste not just good enough, but still very good.

How much air has it gotten?

The trick with making a wine last is to avoid exposure to air. A bottle that has been left open overnight or has been decanted has gotten a lot more air than one that was opened and immediately re-corked. A re-corked bottle that's almost full has much less air in it than a re-corked bottle that's almost empty. An opened bottle resting on its side in the refrigerator is creating a much greater surface area for air exposure. A bottle whose cork has been lost is better off covered with foil or plastic wrap than just left open. There's no hard and fast rule, but the more you can minimize air exposure, the longer the wine will taste great.

Where has it been stored?

Heat hastens oxidation in wine, and colder temperatures slow it down. Both reds and whites should ideally be stored in the refrigerator, according to professor Sacks. Light is also a factor. UV rays, which travel easily through both clear and green bottles, instigate a sulphur-releasing process which affects the wine's scent, a major factor in taste. (Consumer tip — you might not want to buy the wines displayed near the big front windows of your favorite wine store, especially those in clear bottles.) Again, the refrigerator is the answer. It's dark in there when you don't have the door open. If you're concerned about drinking your reds too cold, you can do as professor Sacks suggests: He pours a glass and pops it in the microwave for five seconds.

What is the wine's flavor profile?

Wines that are more tannic or acidic tend to hold up longer, since acids and tannins can often use some softening before they taste best. Any wine can be acidic — if it tastes a little fizzy or zingy or sharp, that's how you know. Tannins come from the grape skins during the winemaking process, as does color, so you'll find them mostly in red and to a lesser extent in rose and orange wines — they're what give you that chalky taste in your mouth. If a wine tastes too acidic or tannic to you, there's a strong chance that you'll like it much more the next day, as oxidation acts to beneficially tame those characteristics.

In general, natural and organic wines tend to have more acidity and tannins and less perceived sweetness, so they also can be longer-lasting than their mass-produced counterparts. From the opposite perspective, fruit flavors fade first, so wines that are perceived to be sweet and fruity on day one will often have lost their magic by day two. And wines aged on the lees, (aka, the dead yeast originally added live to start the fermentation process), have a creamy, delicious mouthfeel, but start out fairly "flat," and age less well.

Is the wine aged in oak?

Wine that has been aged in oak barrels has a vanilla aroma and palate-pleasing smoothness. Oak can be good because it balances big, bold, jammy, fruity flavors and higher alcohol contents. But unfortunately, since notes of fruit in a wine are the first to go, oaky wine can quickly taste like oak water.

What grape is it?

Some grapes, particularly Pinot Noirs, are known to not be so sturdy. Pinot Noir, the main grape in red Burgundies, is called the "heartbreak wine" because it's so fickle that even bottles from legendary makers are sometimes lacking on arrival, and there can be a wide quality differential within the same case of wine. Other wines made from lighter red grapes can also potentially degrade faster. Professor Sacks added that Sauvignon Blanc based-wines are some of "the most readily oxidizable."

By contrast, the most tannic grapes tend to make the sturdiest wines, such as some Cabernet Sauvignons from California and Bordeaux, some Brunellos from Tuscany, which are made from Sangiovese, some Barolos from Piedmont, which are made from Nebbiolo, and some Syrahs. And if that all sounds delicious now, try them on day three.

So, how long does an open bottle of wine last?

Well, the short answer is that it really depends on the type of wine. The tips above can help you identify elements about your wine to deduce how long you might have to drink it before it goes bad. Generally speaking, an open bottle of wine can last between 3 and 5 days, though that timeline varies when you get more specific with the bottle in question.

Sparkling wines can keep their flavor and fizz for up to 4 days in the fridge when sealed with a sparkling wine stopper (they're easy to find and inexpensive, so grab one if you're a fan of bubbles!). In the fridge, white wine can stay flavorful for up to 5 days when stored with a cork or wine stopper. As for red? ighter ones can taste off after a few days, while hearty red wines can last for a few weeks in the fridge, and fortified wines like port can last for months. Extra points if you decant your wine into a smaller bottle to limit oxygen exposure — pro tip: a thoroughly rinsed glass Snapple bottle works great for this.

Wondering what to do with that wine you'll never drink but don't want to pour down the drain? Fill an ice tray with your leftover wine, freeze, and use the wine ice cubes for cooking! A couple cubes can be used to deglaze a pan when searing steak, add depth and richness to a soup or stew, or amplify jarred tomato sauce.