Rep. Don Beyer says Democrats can pass the measure without any Republican votes 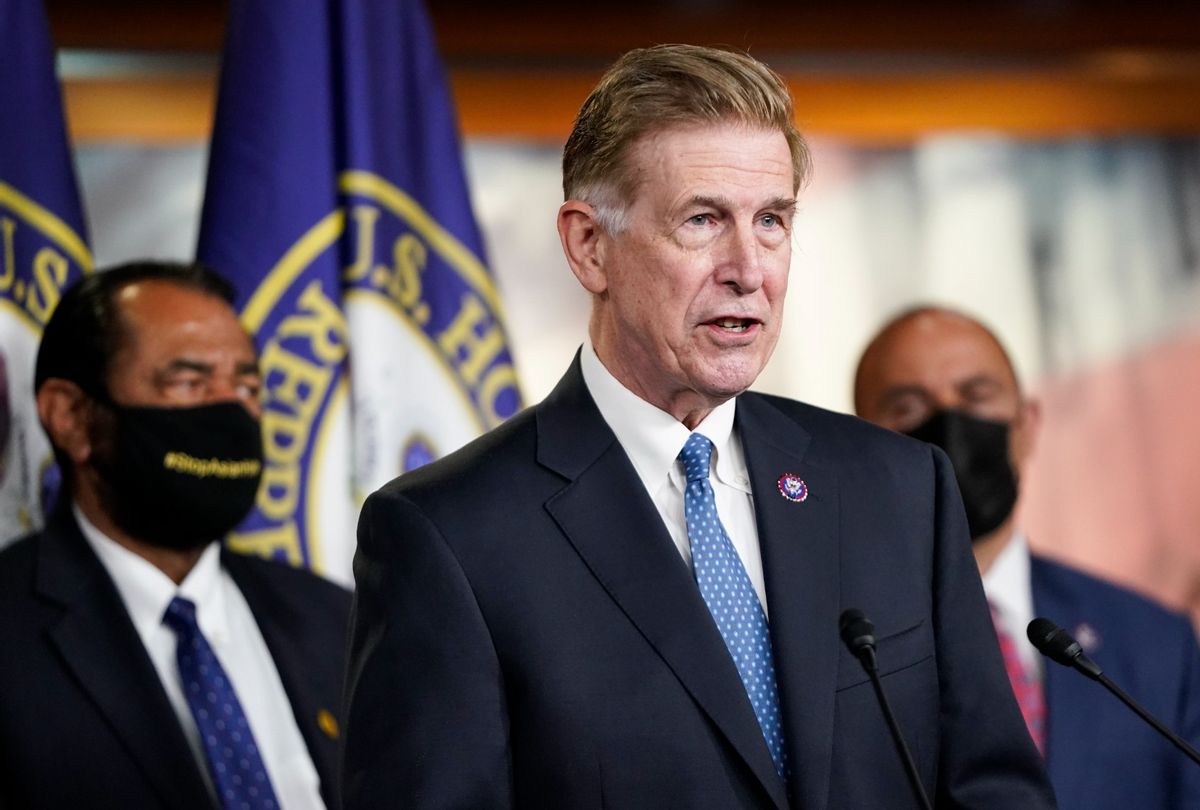 With senators negotiating a gun control package that is expected to leave out a reinstatement of an assault weapons ban and expanded background checks on gun purchases, Rep. Don Beyer is proposing a unique method of keeping AR-15s and similar semiautomatic weapons out of people's hands.

The Virginia Democrat said late Sunday that he's drafting a proposal to impose a 1,000% excise tax on firearms like the ones used by numerous perpetrators of mass shootings in recent years.

With AR-15s costing between $500 and $2,000, the tax would add up to $20,000 onto the weapons' price tag. The tax would also apply to high-capacity magazines that carry more than 10 rounds of ammunition, Business Insider reported, and weapons with one or more military characteristic including a pistol grip, a forward grip, or a folding or telescoping stock—the type of firearms Rep. David Cicilline, D-R.I., and Sen. Dianne Feinstein, D-Calif., are seeking to ban with legislation introduced in 2021.

Beyer said Sunday he believes the proposal could pass with a simple majority in the Senate via reconciliation, allowing it to bypass the legislative filibuster, which requires 60 votes for bills to pass. Right-wing Democratic Sens. Joe Manchin, D-W.Va., and Kyrsten Sinema, D-Ariz., have opposed reforming the filibuster, obstructing their own party's agenda since President Joe Biden took office.

"What it's intended to do is provide another creative pathway to actually make some sensible gun control happen," Beyer told Insider. "We think that a 1,000% fee on assault weapons is just the kind of restrictive measure that creates enough fiscal impact to qualify for reconciliation."

According to Insider, the proposal could be included in a spending bill containing parts of Biden's climate action and taxation agenda.

Beyer said revenue from the tax could go towards a restitution program for family members of people killed in shootings.

The proposal comes two years after Rep. Hank Johnson, D-Ga., and Sen. Elizabeth Warren, D-Mass., proposed a 30% tax on handguns and a 50% tax on shells and cartridges.