Trump's plan to repaint Air Force One gets nixed

The Biden administration gave the no 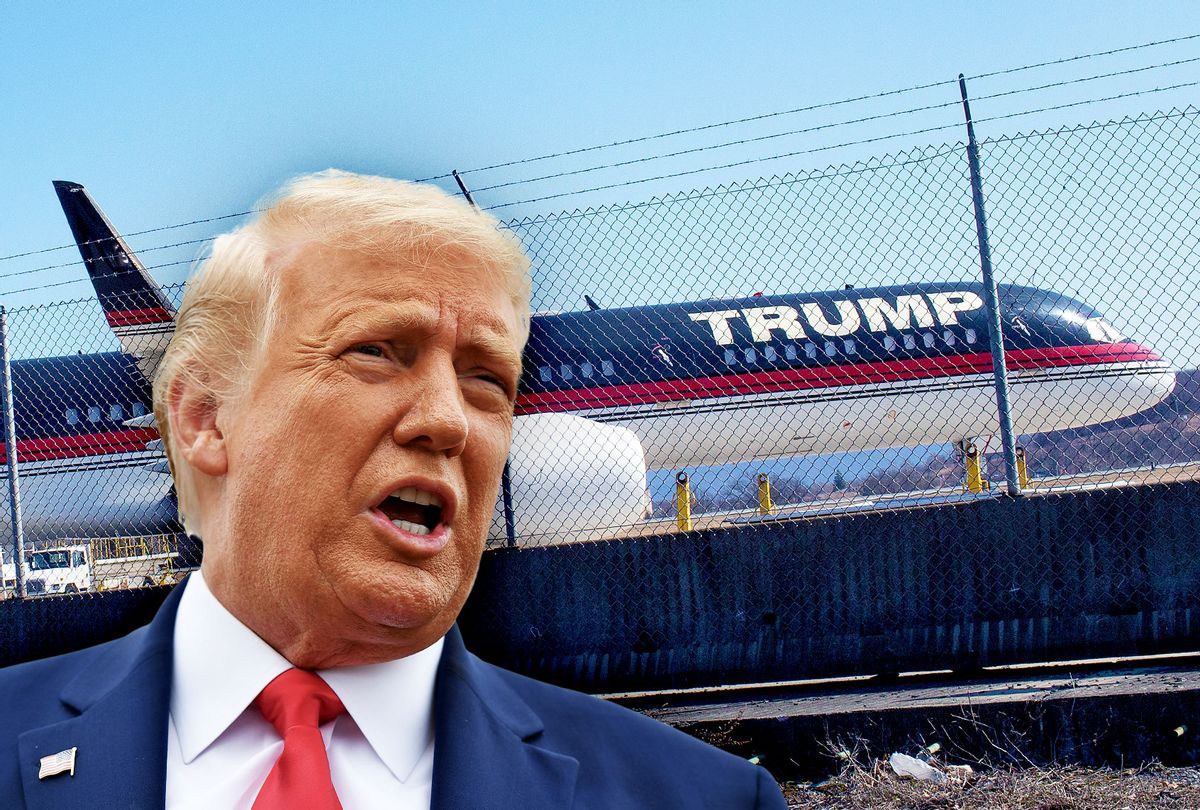 The Biden administration has ditched former President Donald Trump's scheme to paint Air Force One red, white, and blue after determining that the new colors would overheat certain components of the plane, Politico reports.

Trump had announced plans to repaint the next model of the presidential aircraft in 2018.

"Red, white and blue," Trump told CBS News of his plan. "Air Force One is going to be incredible."

Boeing is to supply the next presidential jetliner.

"But I said, 'I wonder if we should use the same baby blue colors?' And we're not."

But the new paint scheme, which called for dark blue paint covering the plane's underbelly and engines, would have required additional modifications to cool some of the components, making the project more expensive, according to Politico.

"The Trump paint scheme is not being considered because it could drive additional engineering, time and cost," a Biden administration official told the publication.

Air Force One has featured the blue-and-white color scheme since the administration of president John F. Kennedy.

New versions of the presidential plane, which are set to debut in 2026, will retain the classic color scheme.