"Thor: Love and Thunder" is the shortest Marvel film in years

By Odin's beard, not since "Ant-Man and Wasp" have we seen such MCU brevity 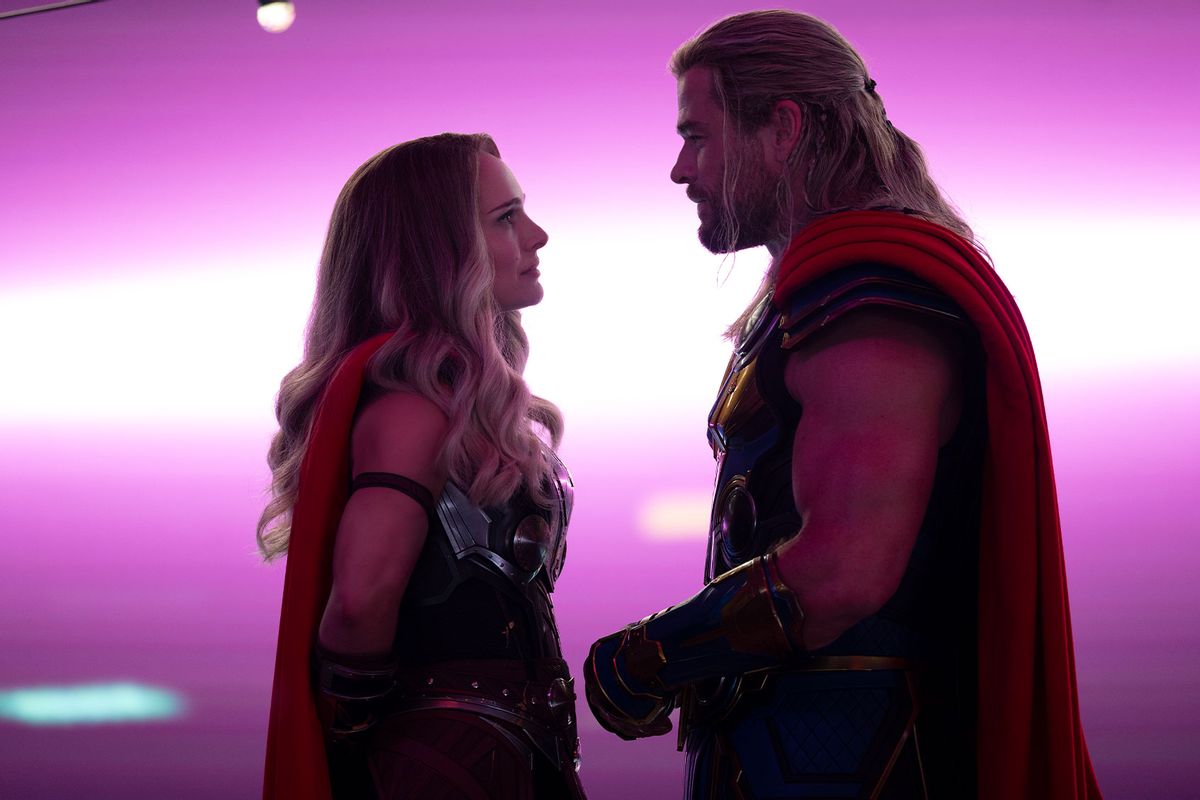 In but a few short weeks, the God of Thunder will return to zap moviegoers with his trademark charm and humor . . . but we'll be seeing less of him than you might expect. While "Thor: Love and Thunder" is the fourth movie for Chris Hemsworth's Norse hero, meaning he has more solo movies than any other Marvel hero, it looks like the studio is taking a slightly more streamlined approach to this one.

Marvel recently revealed the runtime for "Thor: Love and Thunder," and it's surprisingly short. At 119 minutes, the fourth Thor film is just under two hours long, making it the shortest movie Marvel has released since 2018's "Ant-Man and the Wasp," which clocked in at 118 minutes, per HypeBeast.

This isn't necessarily a bad thing or indicative of anything about the film itself, but it is fascinating to note that it goes against the trend Marvel movies have been following since we hit "Avengers: Infinity War." Even seemingly standalone Marvel films like "Eternals" clocked in at a whopping 157 minutes, so it's surprising to see the fourth film in a long-running series like Thor get a shorter run time. For reference, the first three Thor movies ran 114, 112, and 130 minutes respectively.

But honestly, maybe it's for the best. "Thor: Love and Thunder" sees Taika Waititi ("Thor: Ragnarok") return to the director's chair, and he's great at keeping things funny and brisk. Until we hear otherwise, we're just going to take this bit of news as a sign that "Thor: Love and Thunder" could be an even more focused affair than we've come to expect from Marvel.

"Thor: Love and Thunder" is due out in theaters on July 8. The movie stars Chris Hemsworth as Thor, Christian Bale as the villainous Gorr the God Butcher, Natalie Portman as Jane Foster/the Mighty Thor, and Tessa Thompson as Valkyrie.