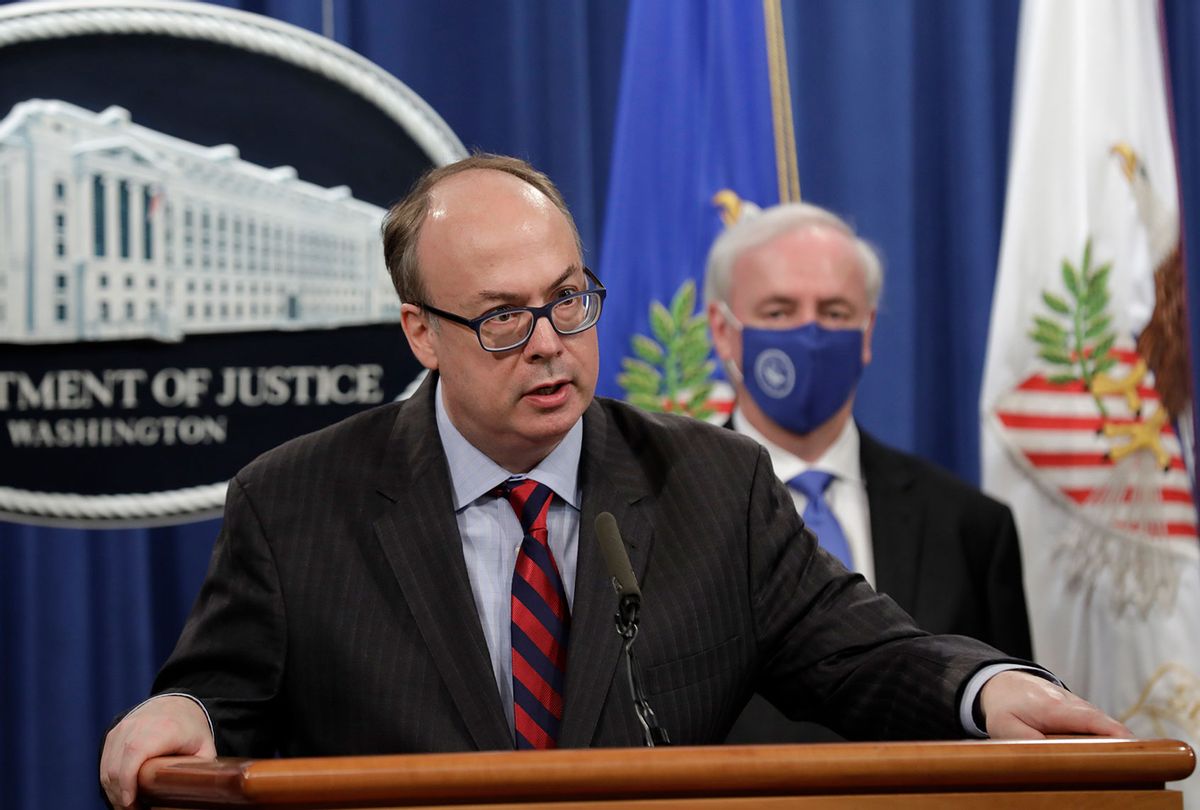 Federal law enforcement officials have raided the home of former Trump Department of Justice official Jeffrey Clark, who pushed to have the department formally declare that the results of the 2020 election were illegitimate.

ABC News reports that federal agents conducted a search of Clark's home in Virginia on Wednesday morning, just one day before the House Select Committee investigating the January 6th Capitol riots was due to highlight his role in the attempt to overturn the election.

Former Trump acting Attorney General Jeffrey Rosen has told the House Select Committee that Clark lobbied to have Trump appoint him as acting AG, after which he would send a letter to Georgia urging them to rescind certification of the 2020 election.

Trump was initially intrigued by the idea, but he decided against it after multiple DOJ officials threatened mass resignations if he went through with it.