The object of the game is to kill "fake news turkeys" 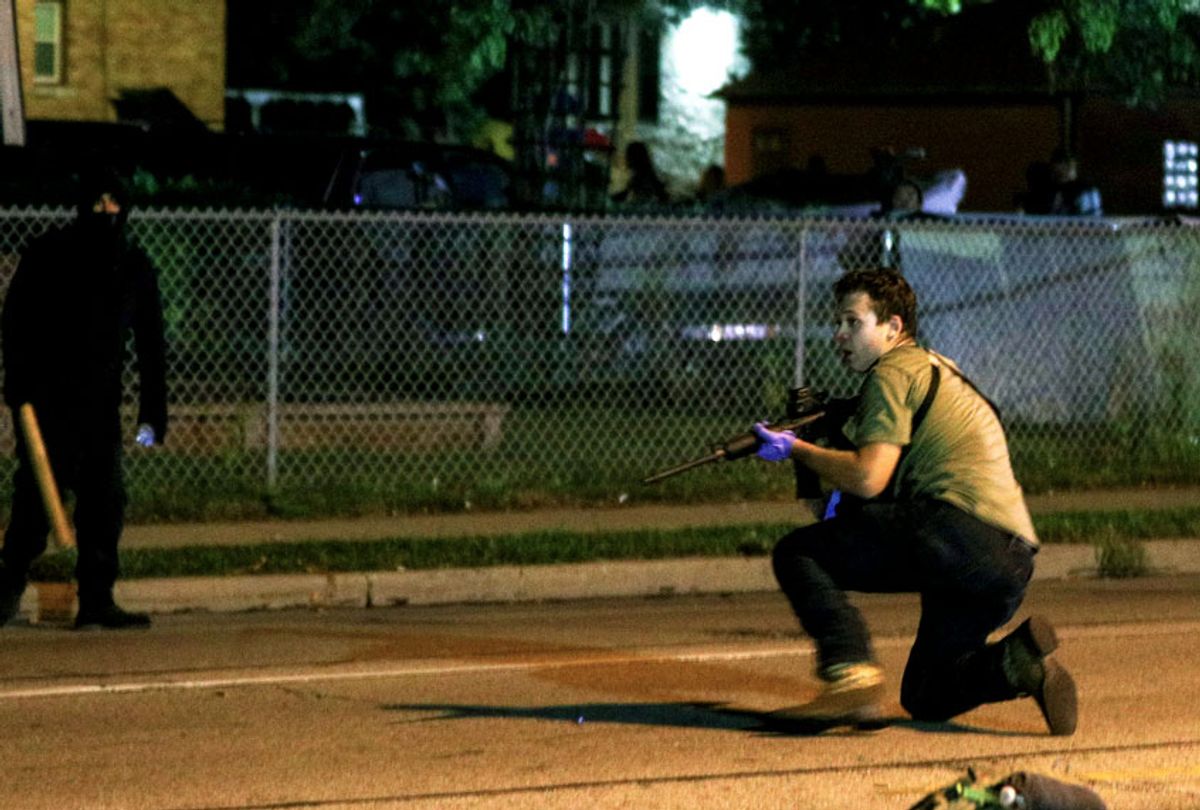 Rittenhouse reportedly plans to use the proceeds from the game to fund his lawsuits against media outlets for defamation. Rittenhouse was acquitted last year in the fatal shootings of two people and the wounding of another during riots in Kenosha, Wisconsin, in the wake of the police shooting of Jacob Blake in August of 2020.

"The media is nothing but a bunch of turkeys with nothing better to do than push their lying agenda and destroy innocent people's lives," he said in a promotional video for the game, which he is selling on his website for $9.99.

Rittenhouse collaborated with video game developer Mint Studios, whose CEO said that "We had to step in to help Kyle after we saw what was done to him."