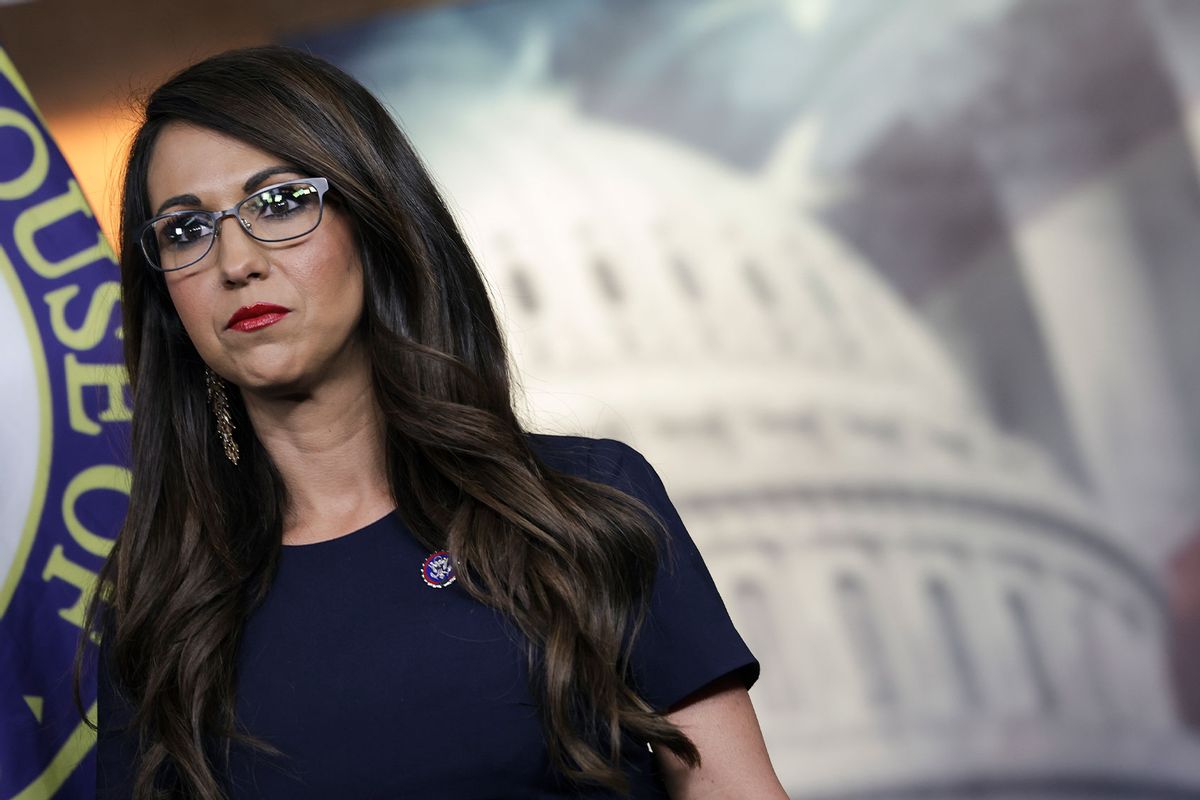 A Colorado election clerk who was indicted on 10 criminal counts has said that Rep. Lauren Boebert, R-Colo., "encouraged" her to commit the alleged crimes.

In a report on Sunday, The New York Times recounted the "strange tale" of Mesa County Clerk Tina Peters, who has fueled right-wing conspiracy theories claiming the 2020 presidential election was stolen.

On Friday, Peters deflected blame to Boebert, according to the report.

She said Boebert "encouraged me to go forward with the imaging" of voting machines.

But the lawmaker's spokesperson insisted that Peters' claim was false.

Boebert has previously released a statement in support of Peters.

"Many of the constituents I represent have expressed concern about the ongoing investigation into Mesa County Clerk and Recorder Tina Peters," Boebert said in 2021. "As many of you know, I have been a vocal opponent of the overreach and targeted nature of the FBI's activities on a national level."