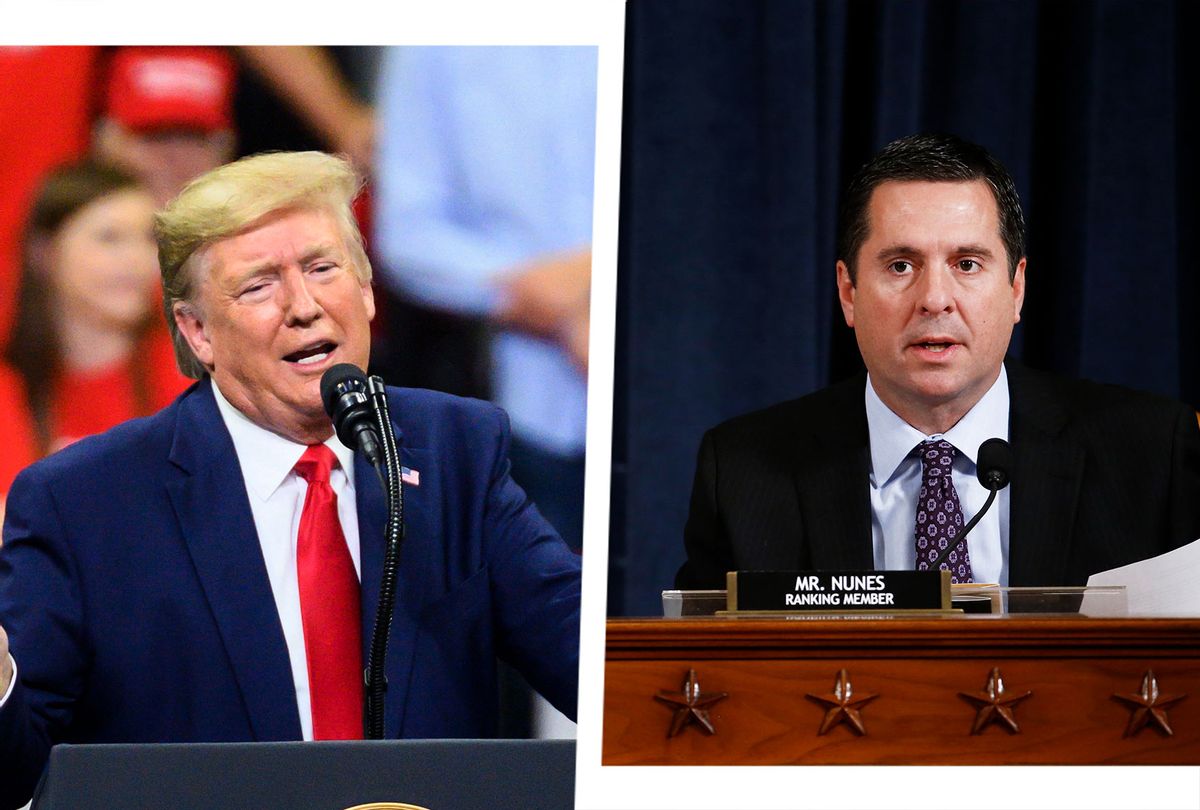 The special-purpose acquisition company (SPAC) behind former President Donald Trump's Truth Social platform has been hit with subpoenas by a federal grand jury.

As flagged by New York Times business reporter Matthew Goldstein, Digital World Acquisition said in a recent 8-K filing that earlier this month it "became aware that a federal grand jury sitting in the Southern District of New York has issued subpoenas to each member of Digital World's board of directors."

The filing went on to state that the subpoenas are seeking "requests relating to Digital World's S-1 filings, communications with or about multiple individuals, and information regarding Rocket One Capital," a Miami-based hedge fund.

The filing warns that these grand jury subpoenas "could materially delay, materially impede, or prevent the consummation" of the merger that's needed to fund Truth Social.

Earlier this month, it was revealed that the Securities and Exchange Commission was investigating the Truth Social deal, with a particular focus on whether illegal negotiations occurred prior to Digital World Acquisition went public.

This is the first indication, however, that the investigation has potentially risen to a criminal level.