"We had a cop parked at the corner like, flickering us with his headlights," Angeli Rose Gomez said 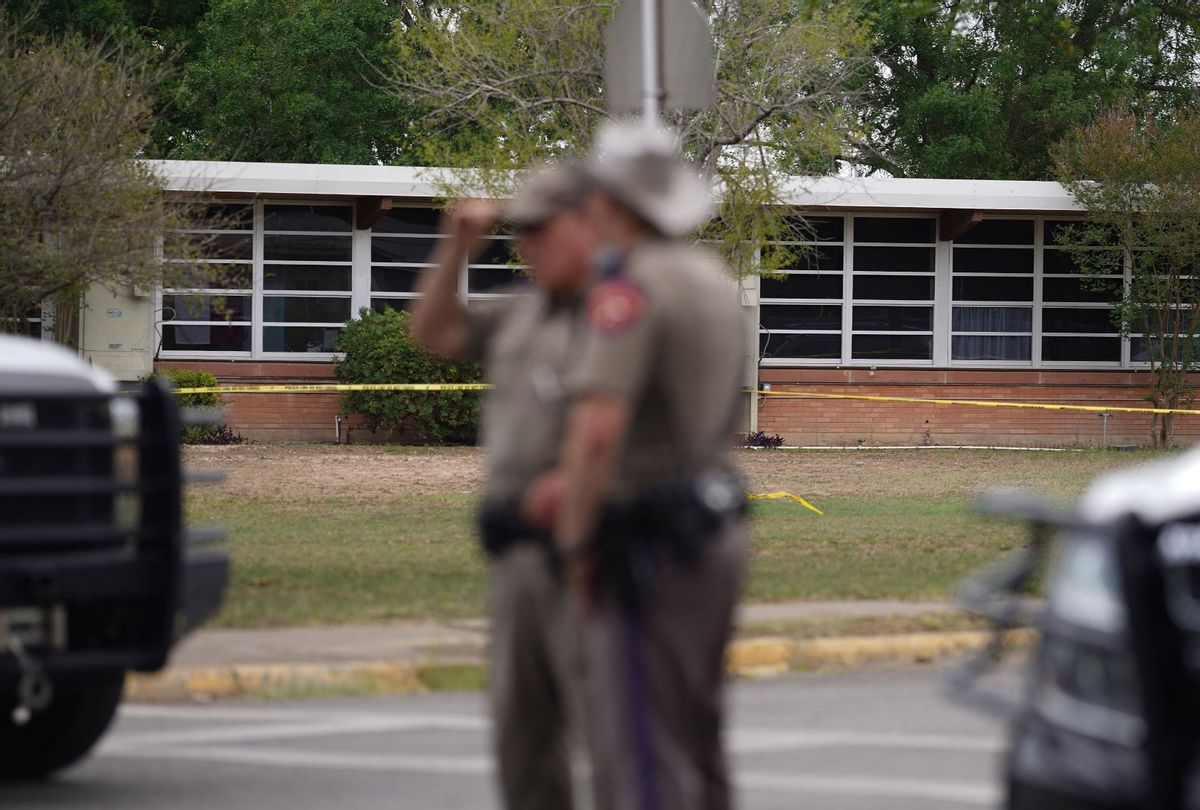 A mother who took action to help rescue her children from the Robb Elementary School in Uvalde, Texas tells local news station News4SanAntonio that she is regularly being harassed by local police officers.

In an interview, Uvalde mom Angeli Rose Gomez describes how she defied police orders during the deadly school shooting to help rescue her two sons and some of their classmates as they were sheltering in place inside the building.

However, Gomez's actions that day have come at a price in the form of increased scrutiny from local cops.

"The other night we were exercising and we had a cop parked at the corner like, flickering us with his headlights," she tells the station.

What's more, she says that she has decided to temporarily live apart from her sons "just so [they] don't feel like they have to watch cops passing by, stopping, parking."

Nonetheless, she has continued protesting against the police for their response to the shooting that left 21 people dead, including 19 children.

Among other things, she is demanding the firing of Uvalde School Police Chief Pete Arredondo and is working on filing a lawsuit for the police department's decision to wait more than an hour after arriving at the school to attempt to confront the gunman.