"This has been a particularly stressful time as the Thomases," her lawyer told the Jan. 6 committee 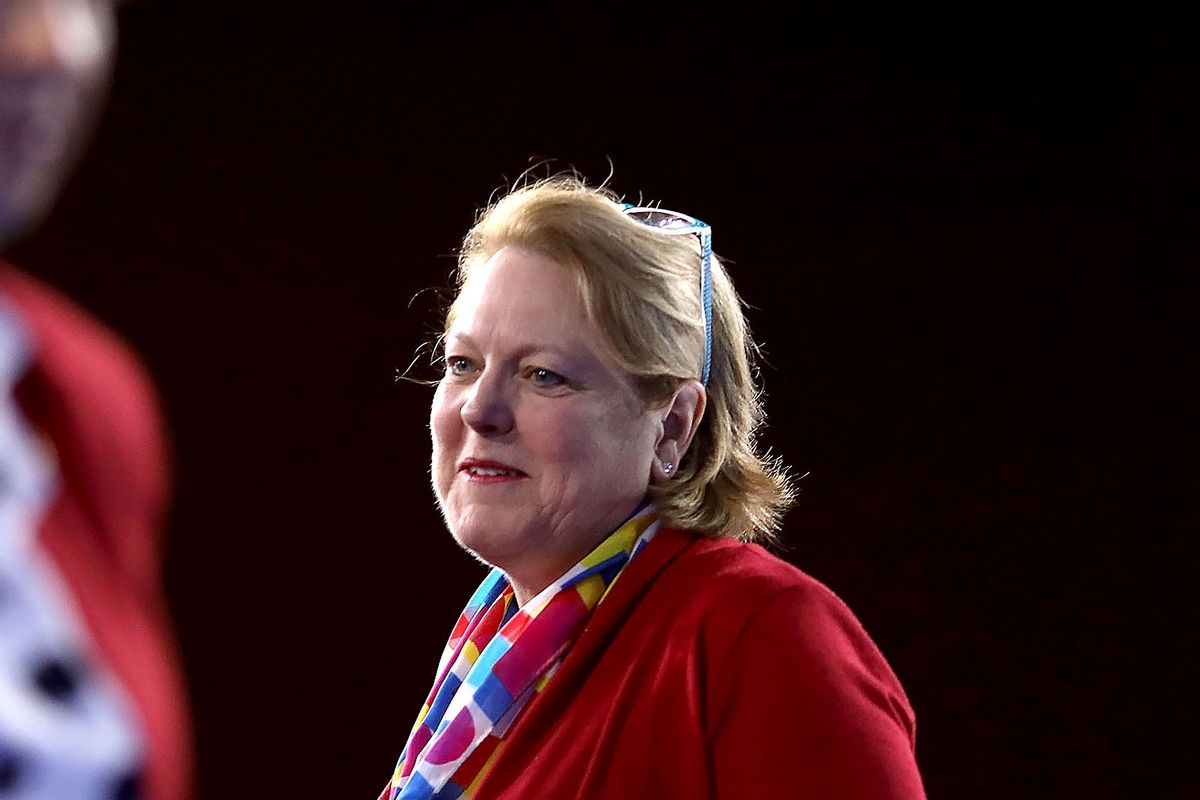 An attorney for Virginia "Ginni" Thomas argued that she should not have to testify before the Jan. 6 Committee because she has been subjected to a "particularly stressful time."

The Daily Caller first reported that attorney Mark R. Paoletta provided the committee with a letter on behalf of the wife of Supreme Court Justice Clarence Thomas.

"Before I can recommend that she meet with you, I am asking the Committee to provide a better justification for why Mrs. Thomas's testimony is relevant to the Committee's legislative purpose," Paoletta wrote in the eight-page letter.

The attorney added: "I would also note that this has been a particularly stressful time as the Thomases have been subjected to an avalanche of death threats and other abuse by the unprecedented assault on the conservative Supreme Court Justices and their families."

The committee has reportedly obtained text messages in which Thomas plots with then-White House Chief of Staff Mark Meadows to overturn the 2020 presidential election.

Thomas has previously said that she "can't wait" to be interviewed by members of the House Jan. 6 Committee.