Summer Movies: 11 movies in theaters and streaming in July 2022 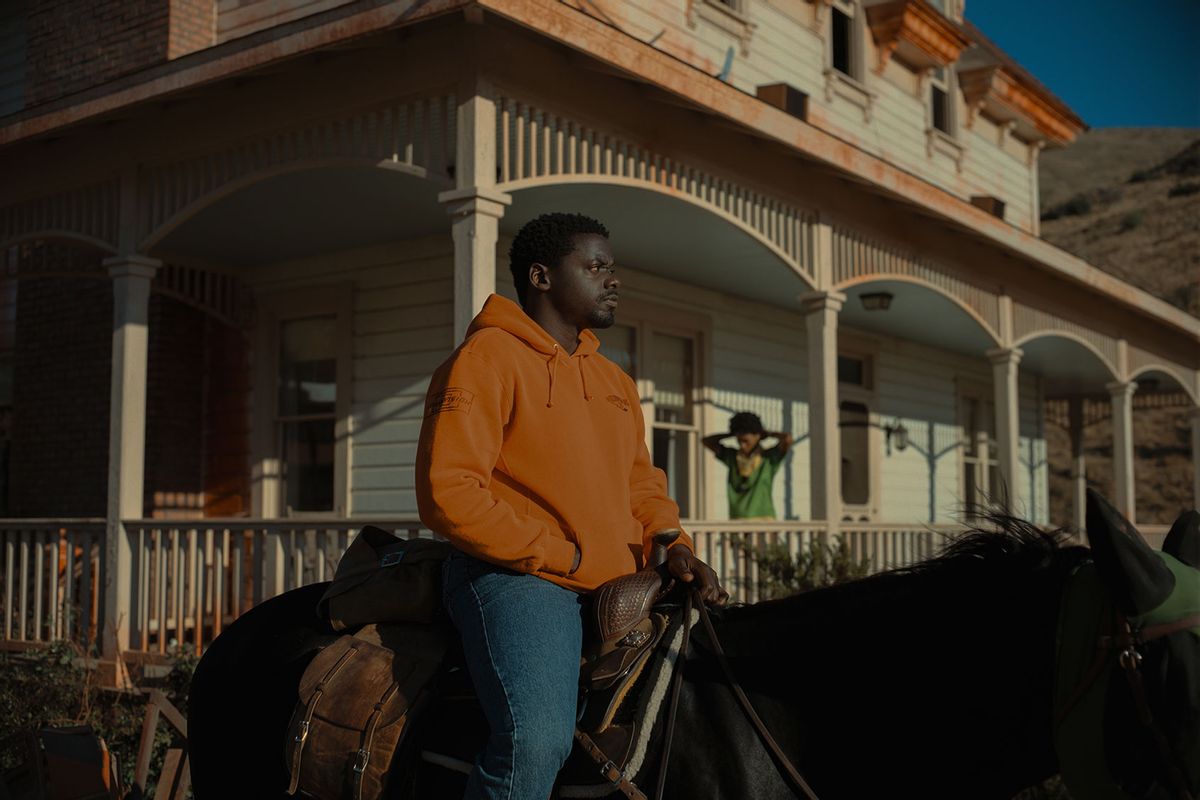 It's summer movies season! Many of us are taking a vacation, some time from work to spend with family and friends. Not to mention, school is out! Which movies are you looking forward to watching this summer? Here are 11 movies in theaters and streaming in July 2022.

From "Minions: The Rise of Gru" to "Nope," "The Gray Man," and more, this summer season has something for everyone — and many of these upcoming movies will be available on a streaming platform, either right away or shortly after its theatrical release. That said, you don't have to leave the house to enjoy a new movie.

11 movies in theaters and streaming in July 2022

And there you have it! From this list, which movies will you be watching in July? In our humble opinion, "Minions: The Rise of Gru," "Thor: Love and Thunder," "The Gray Man," "Nope," and "DC: League of Super Pets" are must-see movies in theaters and streaming.

For starters, if you're a parent, there's no way your kids will let you forget to take them to watch the new Minions movie. As for "Thor" and "League of Super Pets," these look way too much to skip! If you're a Marvel fan, you're especially excited about "Thor: Love and Thunder. "Oh, and "Nope"? We've been excited about it since it was first announced.