"At the end of the day, he's going to do whatever he wants," Kurt Bardella says about Trump 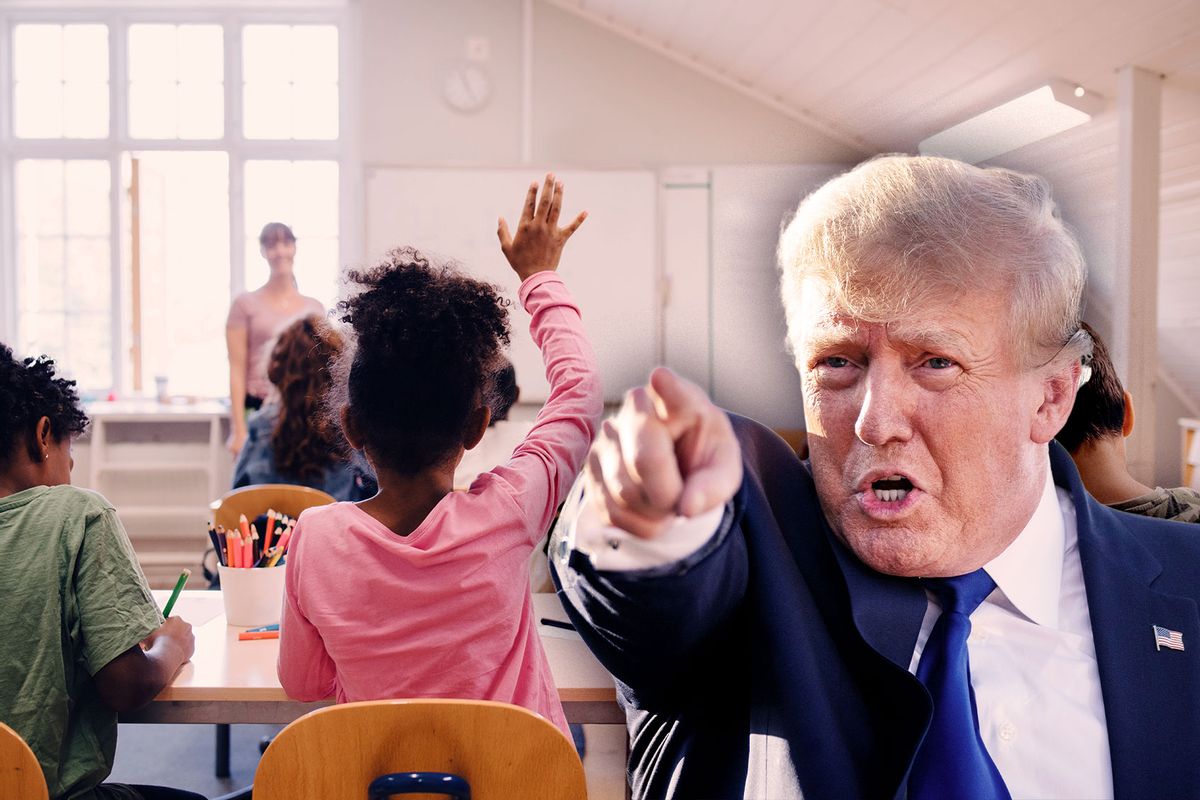 Appearing on MSNBC on Saturday afternoon, Kurt Bardella was asked about reports that Donald Trump is thinking about announcing another presidential run -- possibly in days -- that has Republicans worried he'll mess up the midterms and create chaos among conservatives who are already looking past him for a new face for the party.

Speaking with host Alex Witt, Bardella -- who served as a spokesperson for the House Oversight and Government Reform Committee when it was under Republican control -- said Republicans brought this on themselves by defending the former president.

"There's a new article today from the New York Times that says that Donald Trump is eyeing an early announcement amid the January sixth hearings," host Witt began. "This is coming with one damaging revelation after another from the January sixth committee. What is your reaction from that? The timing ... really? It would suggest that if he does that now that will hinder the success of Republicans in 2022."

"We all know from past experiences that Donald Trump doesn't care about anybody else but Donald Trump," Bardella began. "We saw that with the Georgia special elections and how he behaved there, so it doesn't surprise me that when faced with the criticism that has been mounting right now, following the January sixth hearings, that he's thinking about pulling the trigger now."

"And you know what, Donald?" he smirked. "He should, why not? Go out there and show everybody who you are and what you want to do and implode the Republican Party before November, I welcome that."

"At the end of the day, he's going to do whatever he wants, he's shown that time and time again," he continued. "This guy has the impulse control of a freaking toddler. Nobody should be surprised about that at all. I think that Republicans, yeah, this is the golem they created."

"These guys wanted to divorce themselves from Donald Trump for the last five years, but they have lacked courage, the ability the guts to do it. And on the January sixth committee while on TV they cry as partisan and terrible and witchhunt, behind the scenes they are rooting for the January sixth committee. That last powerful hearing that we had, the surprise hearing this last week, nobody was more excited about that hearing than Republicans who want to dispense with Donald Trump."