Alex Holder described a "mixture" of reactions among Ivanka, Eric, and Don Jr 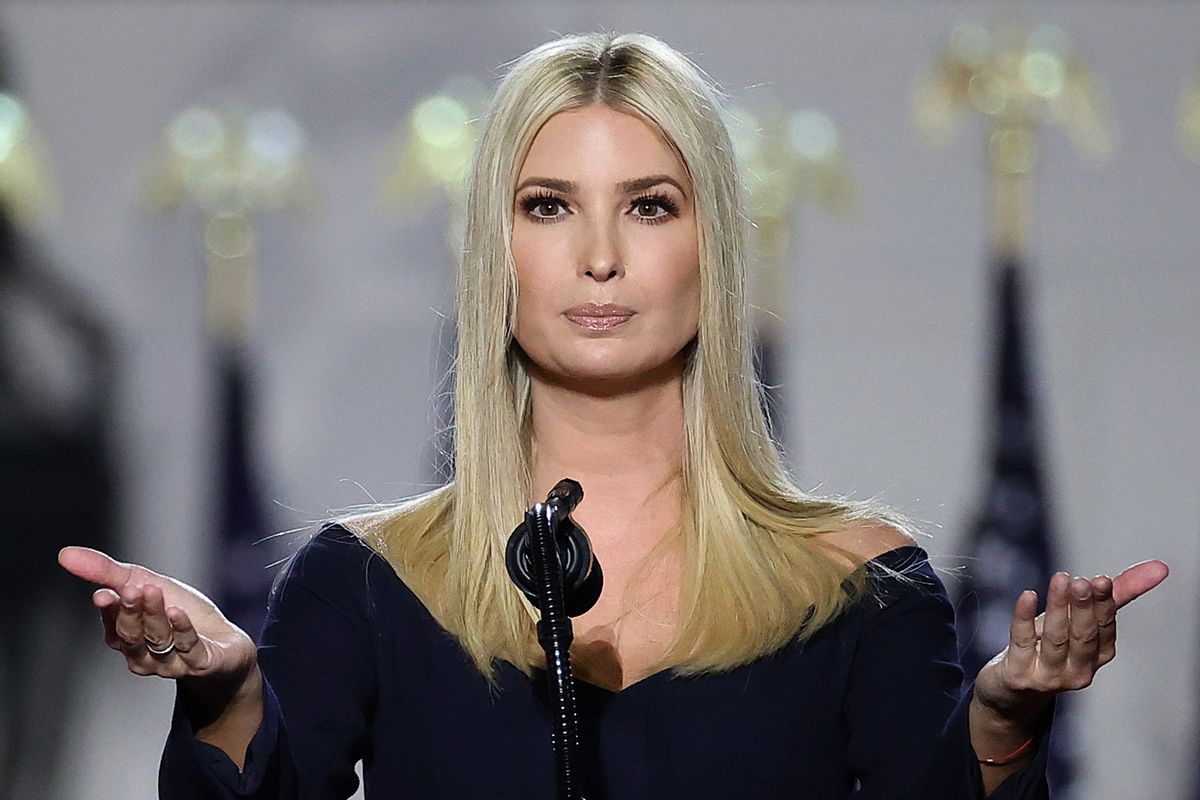 On Thursday, Business Insider reported that Alex Holder, the British documentary filmmaker who went behind the scenes during former President Donald Trump's plot to overthrow the 2020 presidential election, revealed new details about how the former president's children reacted to his loss in private.

"There was an attitude that one of them would give which was sort of incredibly bitter and angry about the end result," Holder said. "And then there were the other children who were totally in denial and would not even refer or discuss or engage with anything to do with the fact that they were no longer in the White House and the catastrophe that had taken place earlier."

Holder did not elaborate on which of the three children had which reactions.

"Trump's two eldest sons, Don Jr. and Eric, have vocally stood behind their father in his unfounded claims the election was stolen," the report noted. "In a string of text messages, first reported by CNN, Don Jr. encouraged former White House Chief of Staff Mark Meadows to pursue 'multiple paths" to overturn his father's election loss. In a separate interview with The Independent, Holder said that Eric was unconcerned about potential violence from Trump supporters reacting to false claims of election fraud. In contrast, Ivanka and her husband Jared Kushner, stayed tight-lipped in the final weeks of Trump's presidency while slowly distancing themselves from the administration, according to The New York Times."

Holder's documentary, which is scheduled to air on July 10th on Discovery+, has gained significant publicity after the House Select Committee investigating the Capitol riots subpoenaed his footage as part of their investigation.

This comes as Ivanka's conduct in the run-up to the January 6 attack has come under fresh scrutiny. She claimed in a deposition for the House January 6 Committee that she agreed with former Attorney General William Barr's assessment debunking Trump's conspiracy theories about the election, but privately in 2020, she said she believed Trump should "continue to fight" the election results.