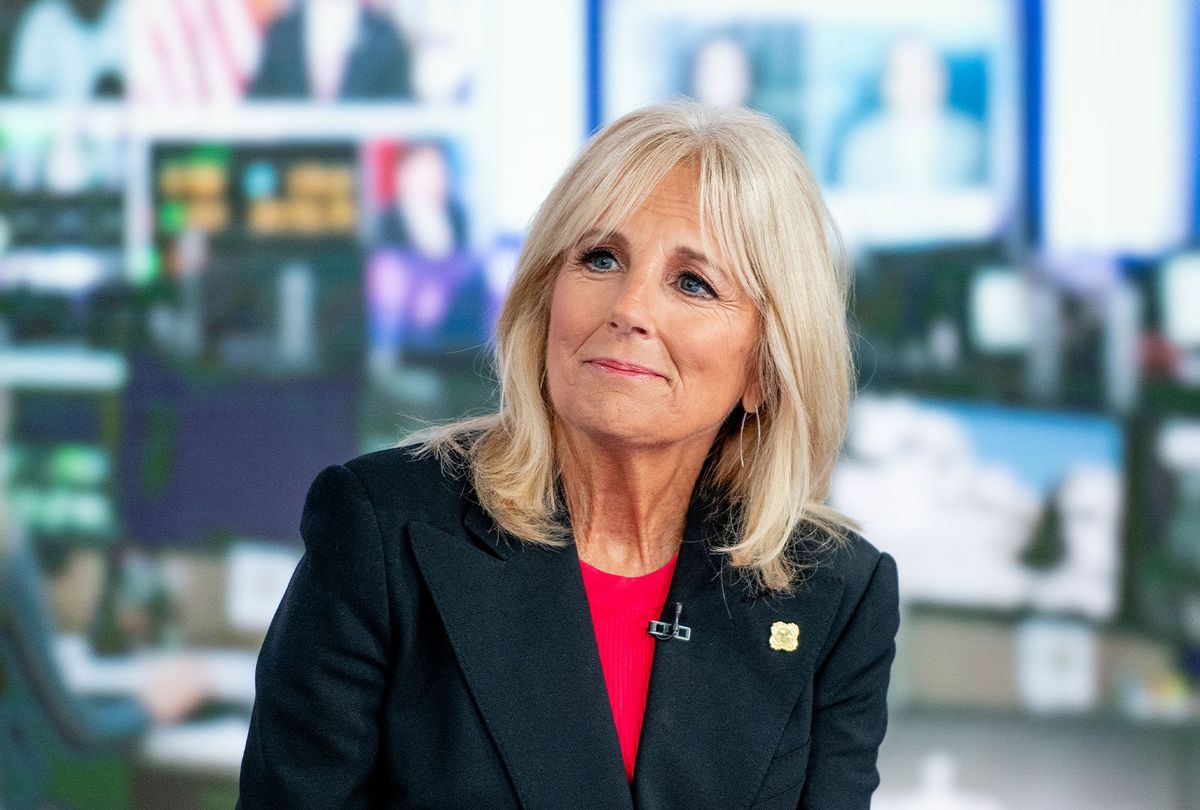 A U.S. Army three-star general who was under contract as a consultant to the military after he retired has had his deal with Army suspended and is currently under investigation for a tweet mocking First Lady Jill Biden.

According to USA Today, Retired Lt. Gen. Gary Volesky, who previously served as the Army's chief spokesperson, took a shot at Biden on Twitter after she commented on the Supreme Court's controversial dismantling of Roe v.Wade.

After the first lady tweeted, "For nearly 50 years, women have had the right to make our own decisions about our bodies. Today, that right was stolen from us," Volesky replied in a sneering post stating, "Glad to see you finally know what a woman is," a reference to a question asked of newly-seated Supreme Court Justice Ketanji Brown Jackson during her Senate confirmation hearings by conservatives opposed to her seating.

According to the report, Volesky had agreed to a contract after he retired in 2020 that required him to advise active-duty officers at $92 per hour -- but the contract is now on hold.

Alerted to the tweet, Lt. Gen. Theodore Martin of the Combined Arms Center pulled the plug on Volesky's deal while an investigation is undertaken over whether he violated decorum rules for retired officers.

According to a report from Axios, this is not the first time the retired general has taken a shot at a woman on Twitter, with Axios reporting, "Volesky responded to a tweet from Rep. Liz Cheney (R-Wyo.) when she announced that she would be on the Jan. 6 select committee and that their 'oath to the Constitution must be above partisan politics,'" with the retired officer replying, "This is all about partisan politics."