Ed Harris suggests that "Westworld" will end with Season 5 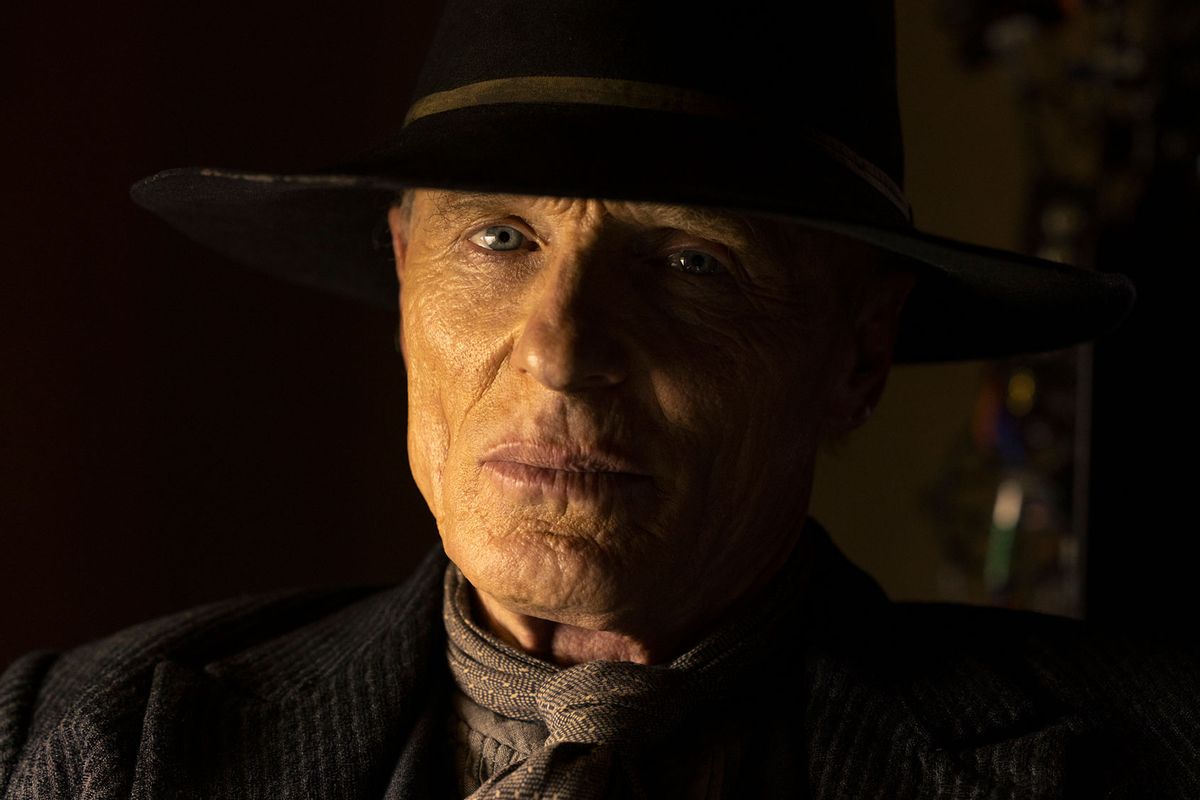 "Westworld" is back, and in general the critical consensus seems to be that Season 4 is the best outing for the show in a while. "Westworld" made a big splash when it debuted on HBO in 2016, fascinating people with a look into the not-too-distant future when androids have advanced to the point where they're ready to fight back against their human oppressors. The show waffled in quality over the last couple of seasons, so it's good to see it returning to its roots.

For instance, Ed Harris is back playing William. But this isn't the introspective William we saw in Season 3. The Man in Black is back, terrorizing people at the behest of Charlotte, who has some heretofore-unknown master plan to replace people with robotic hosts.

Of course, this being "Westworld," that's not the whole story. The new Man in Black is actually a host version of William controlled by Charlotte, while the genuine article slumbers in cryosleep. But as we know, the hosts on this show aren't always as easily controlled as their creators hope. "She's programmed him to the extent that he's really doing it in her bidding, but hopefully in the course of the season, as the other hosts have done, he'll start growing within, getting a little more consciousness of his own being and expanding his horizons a little bit," Ed Harris told The Hollywood Reporter. "Things start changing a bit later in the season."

Naturally, Harris has his own hopes for how William's arc will end. "I wouldn't mind if he, the actual human William, got out of the cryo machine and corrected some situations that he's responsible for," the actor said. "I don't know if that's going to happen. I certainly have not been told, but I'm not sure if he's got much chance of surviving. I don't know if he's ever going to get back to being that man [played by Jimmi Simpson]. I'm hoping that some aspect of who he was when he was younger comes back, but I really don't know if it will."

We have one more season, which will start filming next April and May. I have no idea where that's going to end up.

That last bit is important, because it's been unclear how much longer "Westworld" would continue. One more season? Two more? Or is Season 4 the last one? It sounds like the show has one more go-round planned.

New episodes of "Westworld" Season 4 air on HBO on Sundays.