Speaking on CNN just before the incident, the grieving father said the bipartisan law is not enough 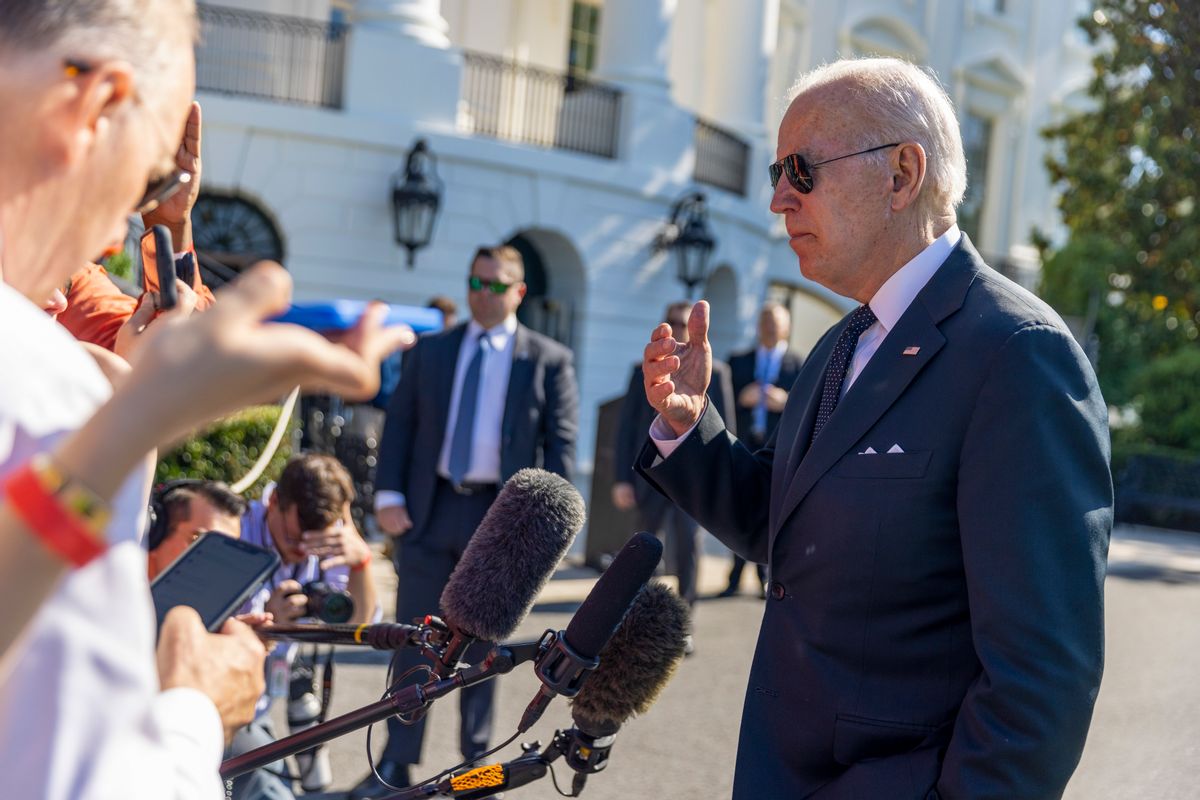 During a ceremony at the White House touting the signing of a new gun law, President Joe Biden was interrupted by the father of a Parkland school shooting victim.

Manuel Oliver, who lost his son Joaquin in 2018 during the shooting at Marjory Stoneman Douglas high school in Parkland, Florida, was among the families of past mass shooting victims invited to the White House for Monday's event. As Biden spoke, Oliver stood up and began to heckle him.

As security moved toward Oliver, Biden said, "Let him talk," before going back to his speech.

Speaking on CNN just before the incident, Oliver said the law was not enough.

"It's been a while that I've been calling out that using the word 'celebration,'" he said. "Getting together is like we're going to a party, to a wedding today. Meanwhile, you can see these mothers in Uvalde that just saw how their kids were massacred inside a school. So, for me, it's not only not enough."