Peter Dinklage’s scene was cut out of "Thor: Love and Thunder" 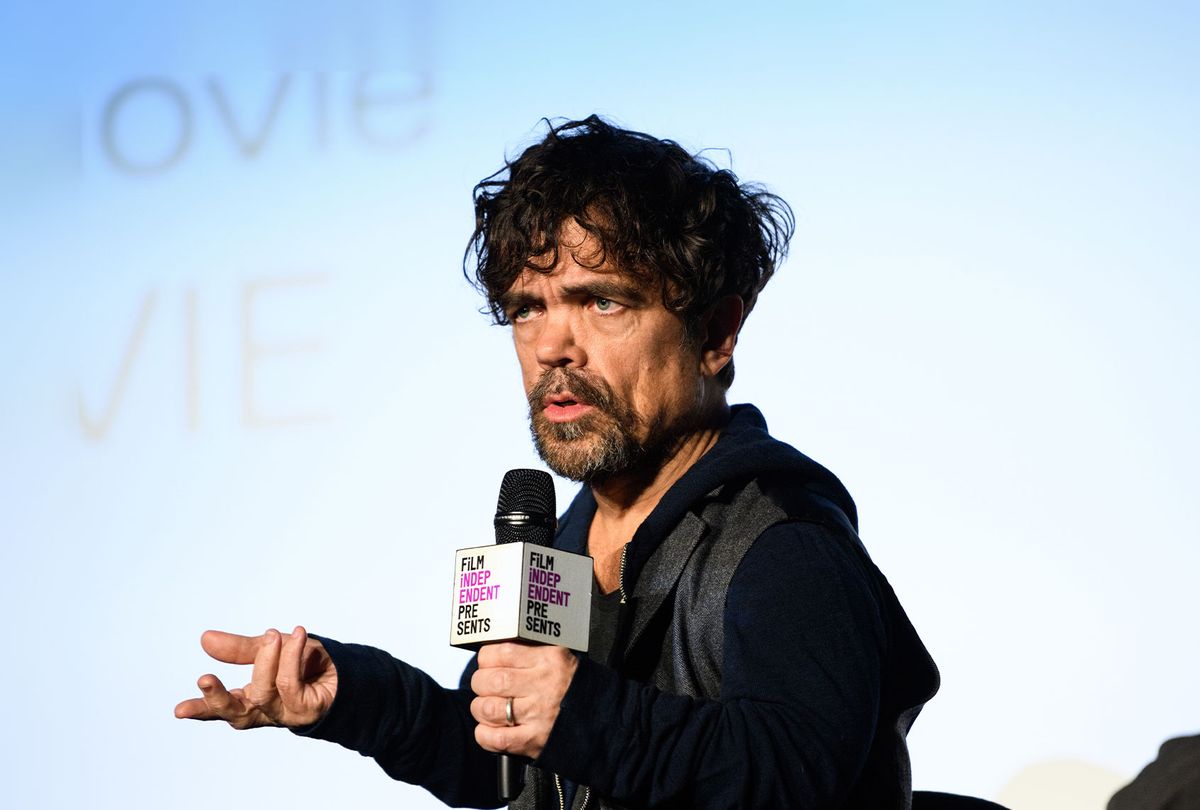 At 119 minutes, "Thor: Love and Thunder" is the shortest Marvel film to come along in a while, but that's only after the editors chopped out some of the extraneous stuff. It's starting to sound like quite a lot was left on the cutting room floor; in fact, two "Game of Thrones" veterans had scenes that didn't make the final film.

The first we've known about for a minute: Lena Headey (Cersei Lannister) had a scene that was cut (and that's now the subject of some legal drama). We don't know who she would have played.

Now, we do know who Dinklage would have played. Dinklage already appeared in the Marvel Cinematic Universe as Eitri, the King of Dwarfs who made Thor's hammer; this being a Thor movie, it wouldn't be a surprise to see him again.

But what would he be doing in a scene with Bale, who plays villain Gorr the God Butcher? Well, I'm betting they cut Eitri's death scene. Bale also mentioned that he "got to work with Jeff Goldblum," who isn't in the film either. "As you see lots of stuff ends up on the cutting room floor even though it is beautiful brilliant stuff." Goldblum played the Grandmaster in "Thor: Ragnarok." I imagine that Gorr butchers him too.

In fact, it's starting to sound like the sequence that was cut was a montage of Gorr the God Butcher butchering gods. Might Headey's character have been part of that sequence, too?

Perhaps we'll get a clue when the movie opens tomorrow . . . or more likely, when we dig through the supplementary materials a few months later.