"It's a struggle for all of them," Fox News host Martha MacCallum claimed 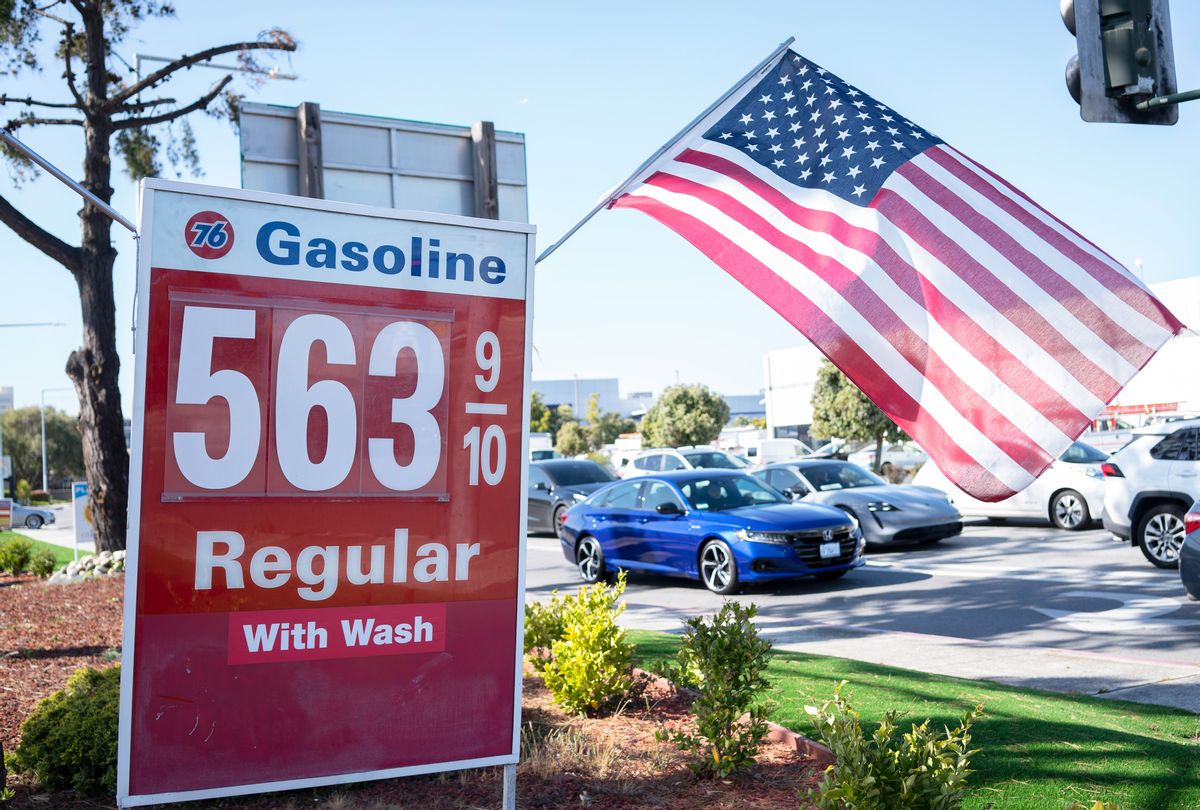 Fox News hosts complained on Monday's edition of America Reports that gas prices are declining too quickly, despite having sung with the chorus of conservatives across the country that has been demanding that President Joe Biden do everything in his power to ease the pain at the pump.

Congressional Republicans in May unanimously voted against legislation that would have curtailed price gouging by fossil fuel producers.

But for Fox and its right-wing audience, all is still bad, even as consumers finally get a break.

"I was at a lacrosse tournament up in Wilmington, Delaware over the weekend. In Delaware and Northern Maryland, regular gas is anywhere from about $4.55 to $4.80 a gallon, so the price is beginning to creep back down," host John Roberts said.

Anchor Martha MacCallum then chimed in, opining that lower costs of fuel are bad for "mom-and-pop" gas station owners.

"It is, it is, and the point was made over the weekend – I believe it was The Wall Street Journal – that gas prices are actually coming back down historically faster with the price of oil than usual, and it just goes to show you what an incredible risk/reward calculation has to happen on the part of those small, independently-owned, most of them, mom-and-pop gas stations. It's a struggle for all of them," said MacCallum.

"Yeah, still a long way from $3.55 a gallon, but maybe some movement in that direction," Roberts remarked.

In his report in The Daily Beast, Baragona noted that "according to both GasBuddy and the American Automobile Association, the price average national price of a gallon of regular unleaded gas has dropped nearly 40 cents since hitting its peak of $5.02."

Baragona also pointed out that "the WSJ article that Smith referenced reported that gasoline prices quickly falling is 'creating new headaches for the mom-and-pop entrepreneurs and other independent operators who run roughly half of U.S. gas stations,' adding that station owners risk 'losing money on every new fuel order' they place."