Why parenting books can make you feel bad about yourself

They supposedly offer childrearing advice — but for many parents, they just make us more miserable. Here’s why 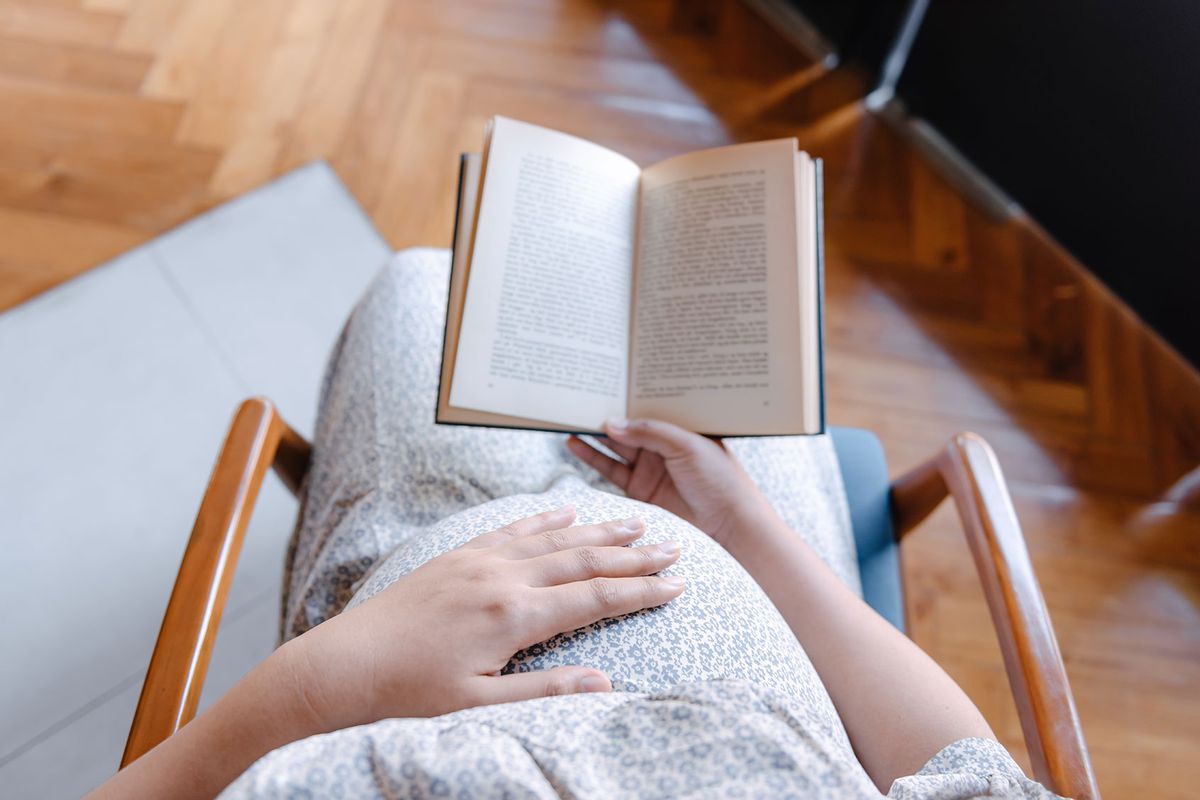 If you're about to become a new parent or have questions about whether you're doing a good job, it's probable that you've turned to a parenting book. The idea of an advice book for parents goes back hundreds of years; personally, I know few parents who haven't read any guides on raising children at all.

But while many mothers and fathers find parenting books helpful, there can be a dark side to consuming parenting advice.

In 2017, a study by Amy Brown, an associate professor and maternal and infant health researcher at Swansea University, showed that reading parenting books can contribute to depressive symptoms in new mothers. While Brown specifically focused on guides that espoused strict routines for very young infants, parenting books often made parents feel worse instead of better.

Why would an advice book make us feel bad? The problem lies in the nature of the advice given. In fact, in the above-mentioned study, the mothers who already agreed with the advice did feel better, but the majority felt worse after having acquired it.

"Parenting books often give tips and guidance without including context, such as child temperament or how a parent is juggling much more in their world than caring for their children. Many well-intentioned parenting books do not include the grey areas of parenting, like how one strategy might work well with one of your children, but not for their sibling," said Emily Edlynn, a clinical psychologist based in Oak Park, Illinois.

"When a book has a premise of how its approach will make your life better, and then the prescribed strategies don't work, the reader feels like it's their fault. They must be doing it wrong, or be a failure as a parent."

In other words, many mothers and fathers felt like failures when the advice presented didn't work for them.

"When a book has a premise of how its approach will make your life better, and then the prescribed strategies don't work, the reader feels like it's their fault. They must be doing it wrong, or be a failure as a parent, instead of finding flaws in the advice," Edlynn added.

Even books that focused on building a better connection with your child can have this effect.

"Here's a set of people trying to articulate a certain way of thinking about being a parent, and I think that's a good thing. But it's always in the context of here's the prescription," added Alison Gopnik, a developmental psychology professor at University of California, Berkley and the author of "The Gardener and the Carpenter."

All this can have a negative effect on parents' wellbeing.

"I don't think anyone who really read those books then feels good about themselves," said Margaret Quinlan, a Professor of Communication at the University of North Carolina at Charlotte, and the co-author of the book, "You're Doing It Wrong! Mothering, Media, and Medical Expertise."

RELATED: Why Emily Oster's parenting wisdom is wildly popular with some and lambasted by others

She named loss of confidence and feelings of shame as the main issue she found with parenting advice. "It messes with your self-esteem, your self-image, how you see yourself as a parent," she said. But shame could have a more pernicious effect on people in general, and parents in particular.

Among other things, it could shut down curiosity and the willingness to learn.

"My concern for parents feeling shame when reading a parenting book is that when they internalize that they are a failure if they do not achieve the life-changing effects promised by authors. This self-blame compounds stress to drive them even further from being the parent they want to be," said Edlynn.

Moreover, scientific claims included in many parenting books weren't always accurate. For example, the popular book "The Wonder Weeks" argues that babies have mental growth spurts at specific times in their development. But while it is true that babies develop in spurts, it does not happen by certain weeks. Instead, there is a lot of variability in how babies grow, both physically and mentally.

Whether gathering information on childrearing practices, or just getting reassurance their baby will be fine, there are countless reasons why parents read how-to guides on raising children. And our isolation from extended family and losing the so-called "village" might be one way to explain the popularity of these guides.

But Alison Gopnik sees another reason. She pointed out that throughout history, humans learned to raise children through doing just that — or by watching mothers, grandmothers and aunts and other caregivers nurture babies, or caring for younger siblings themselves.

This changed when families became smaller and both men and women delayed having children. More people were able to get an education and hence learned that performing certain tasks in a certain way produced a certain outcome. "People had very good models for what to do when you're going to school or you're going to work, you produce certain kind of outcomes and get certain kinds of expertise and I think what happened was that people imported that model," Gopnik explained.

Whether it's inconsolable babies, defiant toddlers or moody teenagers, most parents look for parenting advice in times of crisis. "People want to be told what to do when feeling unsure, so I think parenting books fill this need with directives. The problem is that parenting is clearly a lot more nuanced and messier, it doesn't have simple answers," said Edlynn.

And even if it was possible for parents to shape their child a particular way, doing that would defeat the whole point of actually having children. "The point of having children from a scientific perspective is to introduce more variability, more change, more difference into the world. To have a generation that does things differently in unexpected ways, to adjust to new environments," Gopnik said.

As a self-proclaimed book geek and a woman with a degree in literature, I can't believe I'm saying this, but maybe it's time to ditch the parenting how-to guides. There must be a better way.

Most current parenting books advise parents to develop empathy for their children. But we don't need parenting books for that. It turns out, fiction can help us achieve the same goal, in a much better and more pleasurable way: all the empathy, none of the guilt. In other words, if you want to be a better parent, ignore all the advice and read a novel instead.