Jan. 6 committee may hold more hearings beyond midterms after receiving a “fire hose of evidence” 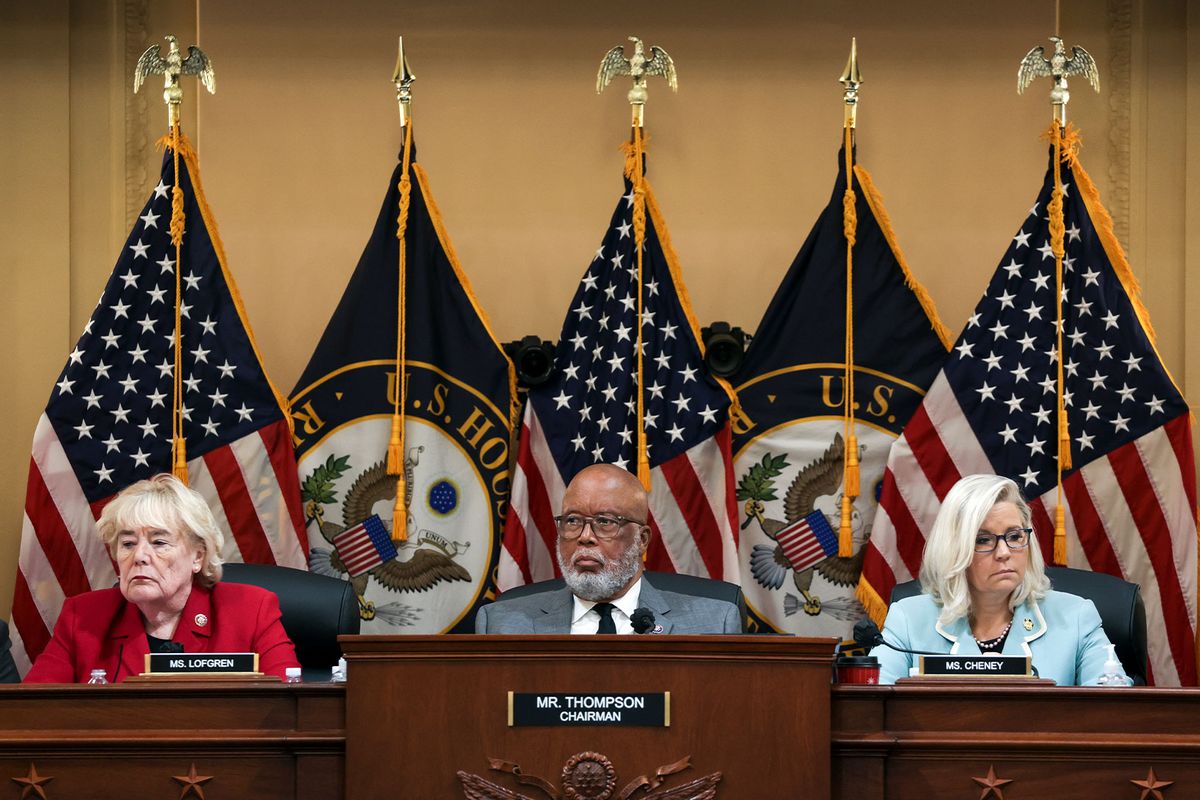 A new report from Politico claims that the House Select Committee investigating the January 6th Capitol riots isn't close to being finished and could even hold hearings after November's midterm elections.

The reason for the added hearings, the publication writes, is that the committee has received a "fire hose of evidence" in recent weeks that it believes is too compelling to not share publicly.

Additionally, writes Politico, committee members "are emboldened by the public reaction to the information they're unearthing about the former president's actions" and that new hearings will continue "even past November."

J6 Committee member Rep. Pete Aguilar, D-Calif., tells Politico that "we're going to spring through the finish" and says that the committee is still conducting interviews with new people who have not yet testified.

Former Overstock CEO Patrick Byrne appeared before the committee last week to discuss former President Donald Trump potentially declaring martial law in a bid to seize voting machines, and the so-far-unidentified driver of Trump's SUV on January 6th, 2021 is reportedly "engaging with the committee about testimony."

The committee is still likely to release a final report in the fall about its work, even though it will continue gathering more evidence right up until January, when a new Congress takes over.