"We were all in a state of shock," security official testifies during Jan. 6 hearing 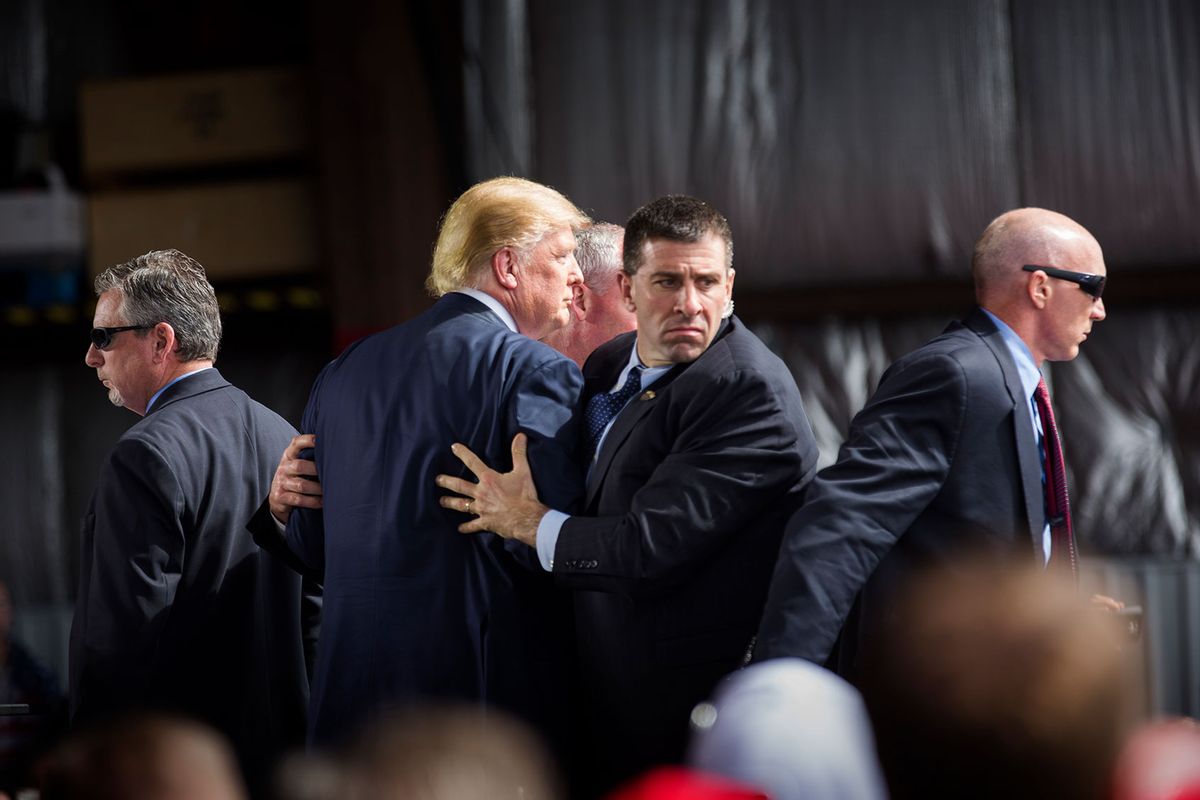 The House Select Committee investigating the Jan. 6 revealed a national security official and a former Washington D.C. metro police officer who were able to confirm Donald Trump's anger about not being taken to the U.S. Capitol.

"To be completely honest, we were all in a state of shock," said the White House Security Official with their voice disguised.

"Because why?" asked Rep. Liz Cheney.

"Because it just —one, I think the actual physical feasibility of doing it, and then, also, we knew what that implicated and what that meant that this was no longer a rally, that this was, going to move to something else, if he physically walked to the Capitol," said the official. "I don't know if you want to use the word insurrection, coup, or whatever, we all knew that this would move from a normal democratic, you know, public event into something else."

"What was driving that sentiment considering this part of it — the actual breach of the Capitol hadn't happened yet?" asked Cheney.

"Why were we alarmed?" the White House security official asked to clarify.

"The president wanted to lead tens of thousands of people to the Capitol. I think that was enough grounds for us to be alarmed," said the official.

Another former White House employee interviewed said that Tony "Ornato expressed to me that the president was irate."

Sgt. Mark Robinson (retired) served with the D.C. Metro Police Department, and confirmed to the House select that the president was furious and was demanding that they go to the Capitol.

"The only description I received was that the president was upset and adamant about going to the capital and there was a heated discussion about that," he said relaying a TS agent's comments. He has been with the security detail and the motorcade over 100 times, he said.

"In that 100 times, did you ever witness another discussion or argument of a heated discussion with the president where they were contradicting where he was supposed to go?" asked Rep. Adam Schiff (D-CA).

He went on to say he was monitoring the police channels

"So, at the end of the speech, we know that while inside the limo the president was still adamant about going to the Capitol," Robinson said. "That is being relayed to me by the TSA agent. We responded back to the White House but the POTUS motorcade was placed on standby. we were told to standby until they confirmed whether or not the president was going to go to the Capitol. I would just estimate 45 minutes to one hour waiting for Secret Service to make that decision."