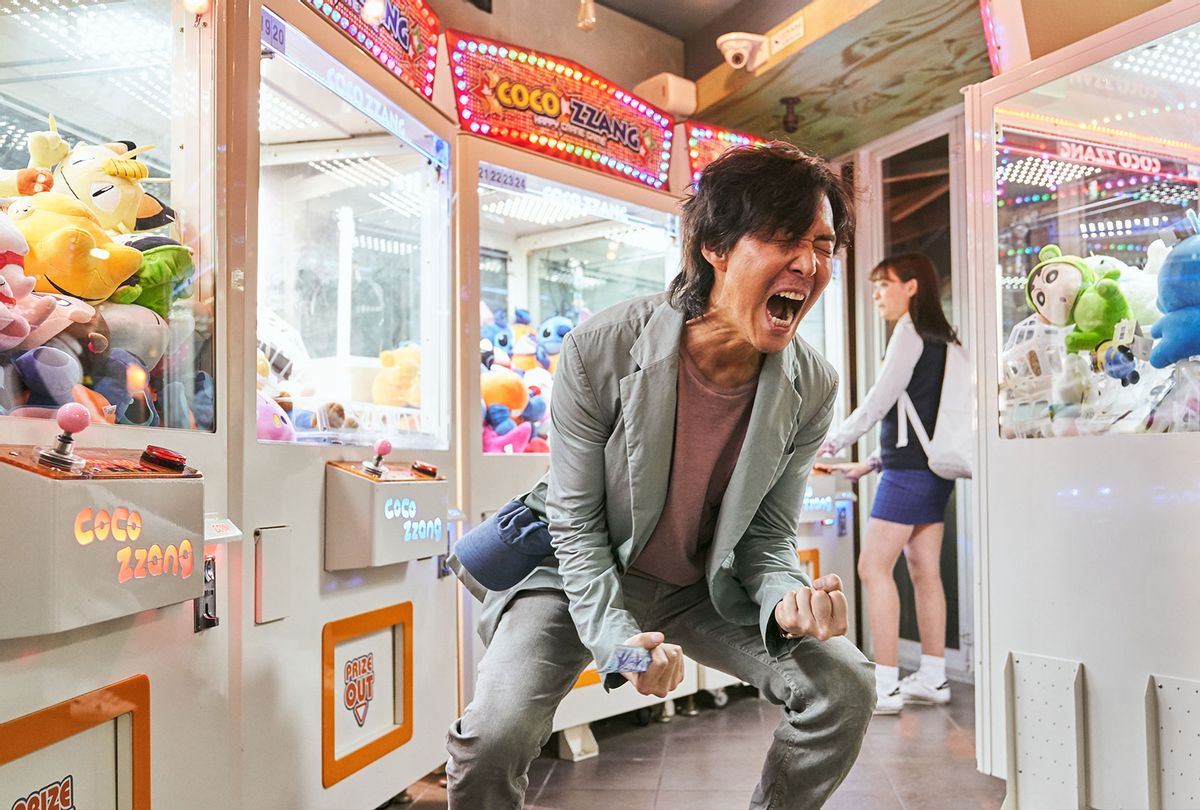 Netflix is still the biggest, most powerful streaming service in the world, but it's been taking its lumps lately. For a variety of reasons (e.g. consumer saturation, increasing competition, lack of availability in Russia thanks to the war in Ukraine), it lost subscribers for the first time ever in the first quarter of this year, and it expected to lose even more in the second quarter: two million, to be exact.

But once the numbers came in, it only lost just shy of one million, so . . . yay? "We are talking about losing one million instead of losing two million, so our excitement is tempered by the less bad results," executive Reed Hastings recently said, per Deadline. "Tough in some ways losing a million and calling it success, but really we are set up very well for the next year," he added with typical sashay.

Hastings credits the not-as-bad-as-expected results to the fourth season of Stranger Things, which premiered in May and absolutely blew the hell up. He wants more of that. "I think it is really important, particularly in tough economic times that consumers see Netflix as a tremendous value," said fellow Netflix exec Ted Sarandos. He called the platform's current content offerings the "tip of the iceberg."

Netflix wants its own version of "Star Wars" or "Harry Potter"

"Stranger Things" is a bona fide hit for Netflix, and they're already working on spinoffs. But can other series get "the 'Stranger Things' treatment"?

Well, it depends what pops off. Netflix is already doubling down on series like "The Witcher," "Squid Game" and "Bridgerton," which have spinoffs on the way. And they have a lot more coming down the pike, including "The Three-Body Problem," "One Piece," "Avatar: The Last Airbender," and more.

"It has to start with the story itself," executive Matthew Thunell told Reuters. "Does it sustain that kind of expansion? There are some series like 'Stranger Things' that are wildly successful, that do have the depth of mythology, and additional stories that allow you to move into animation or features or anime."

Despite falling subscriber numbers, Netflix is still well ahead of its nearest competition, so they have some time to work all of this out.