"Virtually none of the tens of millions of dollars" Trump has raised has gone to help GOP, New York Times reports 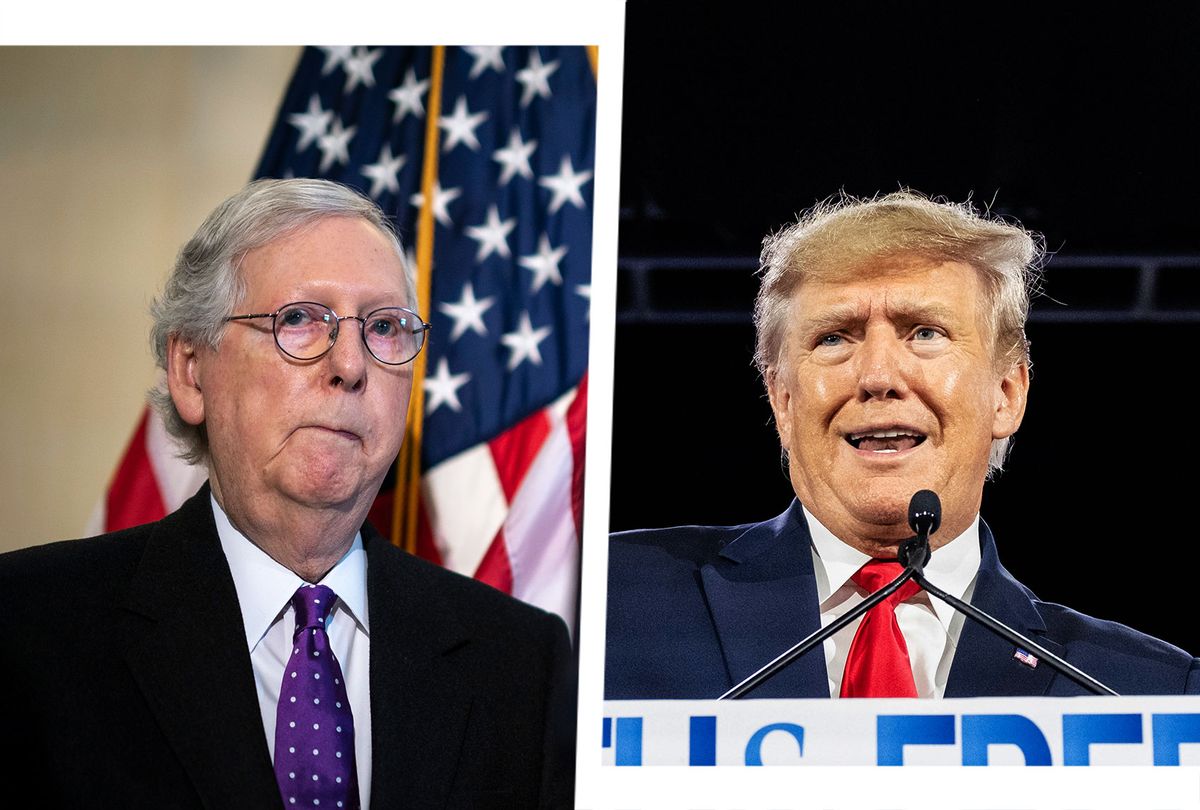 Even though Republicans are still widely projected to win back at least one chamber of Congress in this fall's midterm elections, the party's fundraising machinery has had an unexpected slowdown in recent weeks.

The New York Times' Shane Goldmacher reports that the drop in online donations to the WinRed platform dropped by 12 percent in the second quarter of 2022, which he says has left party officials "alarmed" about their ability to compile a large enough war chest to deliver truly punishing defeats to Democrats.

In addition to the GOP's unexpected online fundraising woes, Democrats have also seen a surge in small-dollar donations despite the fact that President Joe Biden is dealing with record-low approval ratings for a president at this point in his first term.

This has resulted in Democrats widening their edge in online donations by roughly $100 million over the first half of 2022.

According to Goldmacher's reporting, at least part of the problem for Republicans can be traced back to the deeds of former President Donald Trump.

"Exacerbating the fund-raising problems for Republicans is that Mr. Trump continues to be the party's dominant fund-raiser and yet virtually none of the tens of millions of dollars he has raised has gone toward defeating Democrats," he writes. "Instead, the money has funded his political team and retribution agenda against Republicans who have crossed him."