Watch the first scenes from Netflix’s "The Sandman," cry, rinse and repeat 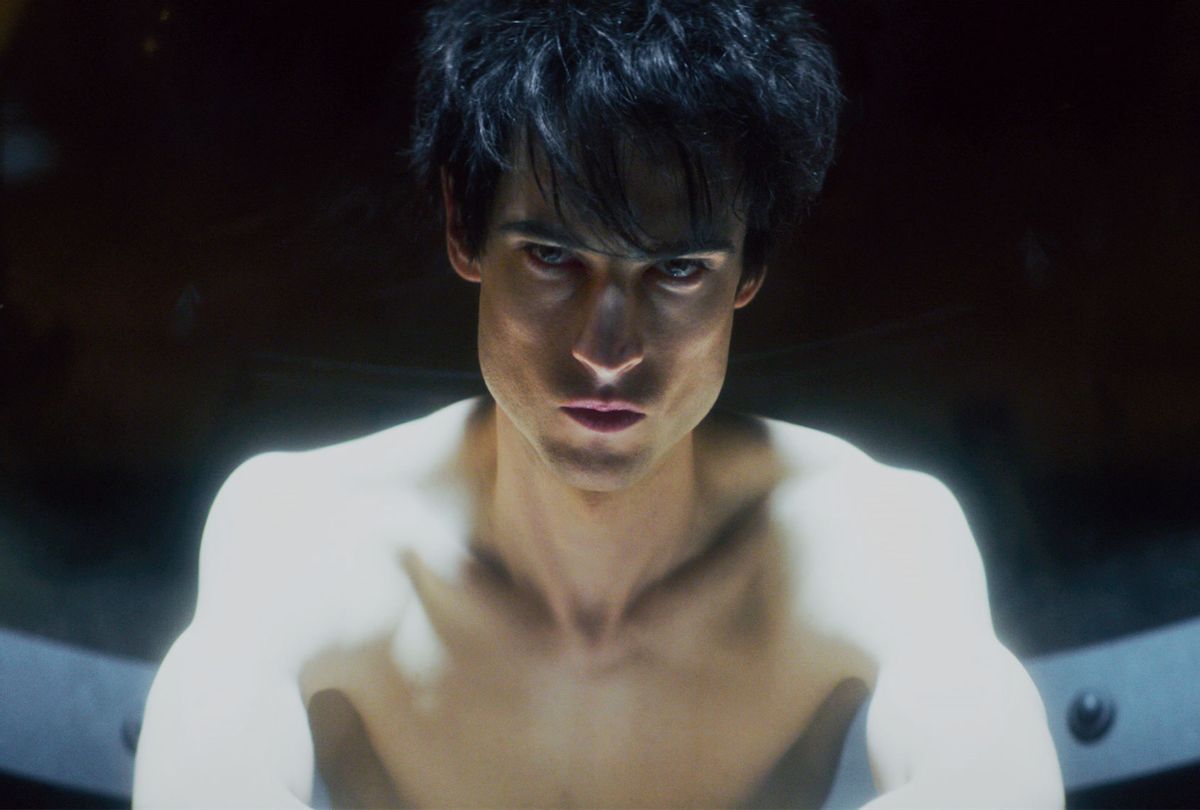 Tom Sturridge as Dream in "The Sandman" (Netflix)
--

Next week, Netflix will debut "The Sandman," its adaptation of Neil Gaiman's beloved graphic novel. The show follows Dream of the Endless (Tom Sturridge) as he goes about his cosmic duties as the Lord of Dreams, with occasional guest appearances from siblings Death, Desire, Despair, and others. It's a heady, ambitious show with a lot on its mind. It could also be very difficult to translate to the small screen. Has Netflix succeeded?

Well, based on the two clips it just released, the answer is "definitely." In this first clip, Dream accompanies his sister Death (Kirby Howell-Baptiste) as she makes her daily rounds escorting humans to the great beyond. This scene made Neil Gaiman cry when he watched it. Hell, I teared up when I watched it, and I didn't even write it and then wait several decades for someone to effectively adapt it to the screen.

Would that we could all go that easy. I love this.

Gwendoline Christie is wickedly sweet as Lucifer in "The Sandman"

Part of the reason "The Sandman" is so tricky to adapt is because it changes drastically story to story. The scene above is from an episode where Dream and Death just kinda hang out and chat; it's very chill. But in another episode, Dream has to literally travel to hell to get back his helm, which has been stolen by a demon. He encounters Lucifer (Gwendoline Christie), who plays the scene like a coiled snake ready to strike at any moment. Watch:

It looks like Christie is having a blast playing someone so sweetly sinister. She's one of several high-profile actors in the show; we've also got Stephen Fry as Gilbert, Patton Oswalt as Matthew the Raven, Mark Hamill as Merv Pumpkinhead, David Thewlis as John Dee, and fellow "Game of Thrones" alum Charles Dance as the dark wizard Roderick Burgess.

Full disclosure: I've seen the first season of "The Sandman" ahead of time and have oh so many thoughts. But there's no talking about it until after the show premieres on Aug. 5. See you then.