"Way to go, guys! You finally handed it to 'big veteran with cancer,'" Stewart tells Republicans 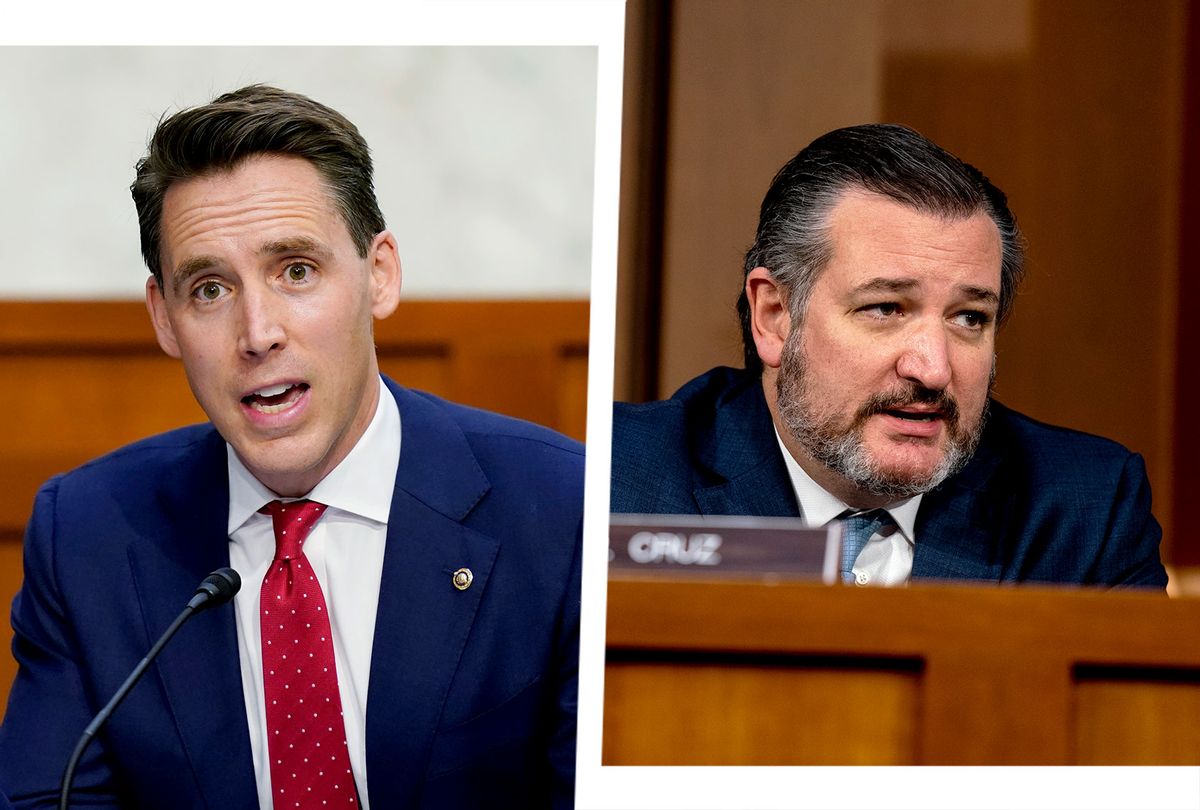 During an appearance on MSNBC"s "Morning Joe," TV host and commentator Jon Stewart rained hell on Republicans in the Senate for killing a bill that would supply much-needed help to military veterans facing crippling illnesses due to exposure to burn pits overseas.

Stewart, who has become the country's most prominent advocate for the bill, lashed out at Republicans for killing a bill that they had previously supported in massive numbers and accused them of cynically playing to the extreme rightwing that doesn't want to see President Joe Biden sign the bill.

During his MSNBC appearance, Stewart also focused on the majority of his fury over the betrayal at Sens. Ted Cruz, R-Texas, and Josh Haley, R-Mo., for celebrating after the bill was shot down -- and then accused them of lying about their motivations.

"I want you to fact-check that while I am sitting here," Stewart told host Willie Geist. "Did Ted Cruz and all those other Republicans who voted yes on this bill and then switched their vote to no, was that the provision of how the bill was paid for when they voted yes?"

"Now [Republican Senator Pat] Toomey, on the other hand, he's been against this all along, at least he's been a consistent dick, but that's not -- this is nothing new," he added. "This is how it was paid for: the fix in the House was a tiny constitutional provision. This is the same bill that they passed, and by the way, all that nonsense that Toomey says about $400 billion of a slush fund that opens the door to that possibility. You know who can close that door? The senate and the house because they have the power of appropriation."

"They always have money for the war with no guardrails and no oversight, but all of a sudden they get religion on a healthcare bill for veterans," he continued. "And I'll say this, the most despicable part of this whole thing is watching on the Senate floor Ted Cruz fist-bumping and then patting each other on the back when they blocked this bill. Josh Hawley and Pat Toomey celebrating their victory over veterans with cancer."

'Way to go, guys! You finally handed it to 'big veteran with cancer.' Well done!" he sarcastically added.