"Don't be fooled," Greene wrote after the killing of Ayman al-Zawahiri 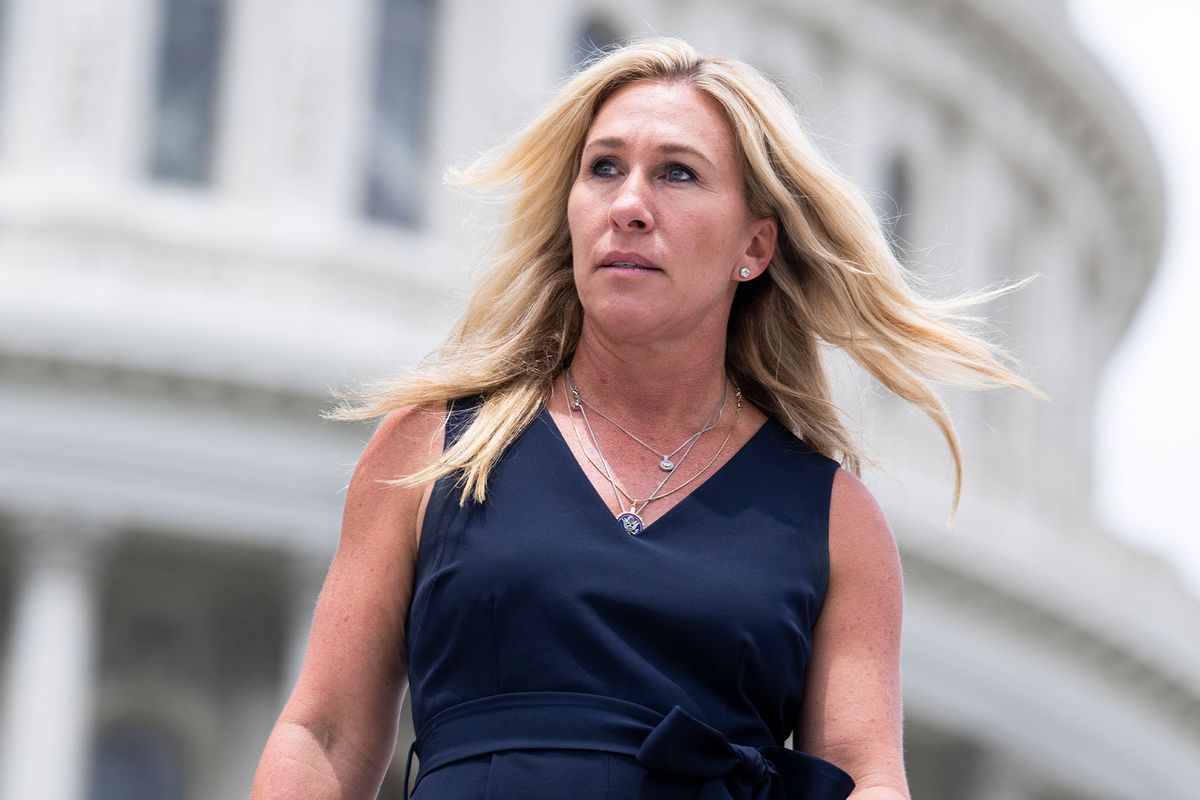 In a series of tweets on Tuesday, Greene suggested that Democrats were taking action because President Joe Biden had not gotten a boost from Russia's war on Ukraine.

"November is coming and proxy war with Russia, killing more people and grinding Ukraine to a stump, is not as popular with voters as the admin thought it would be," she opined. "The [White House] admin looks extremely weak & controlled by Zelensky and the Global World Order, but don't be fooled."

Greene said that Democrats "are not done with weapon sales and money laundering in the form of 'humanitarian aid' in Ukraine."

She argued that there was a conspiracy to kill al-Zawahiri because Ukraine was "causing problems for weak Dems upcoming re-elections."

"They even pivoted back to killing an old Al Qaeda terrorist so Biden could murmur his tough guy talk claiming he led the killing of Zawahiri," the lawmaker wrote. "Biden should be impeached NOT taking credit!"

Greene said that there were many "good questions" about the killing.

"If we were in Afghanistan for so many years, why is it we just found out where Zawahiri is and finally killed him?" she asked. "What trade was made for that Intel?"

"Is there proof he was killed?" Greene continued. "It was recently reported he was sick and dying."

Read the tweets below or at this link.