"Prey" is the No. 1 premiere on Hulu; original "Predator" stars sing its praises

The action film shifts the paradigm of how a Native-led film looks ... and sounds 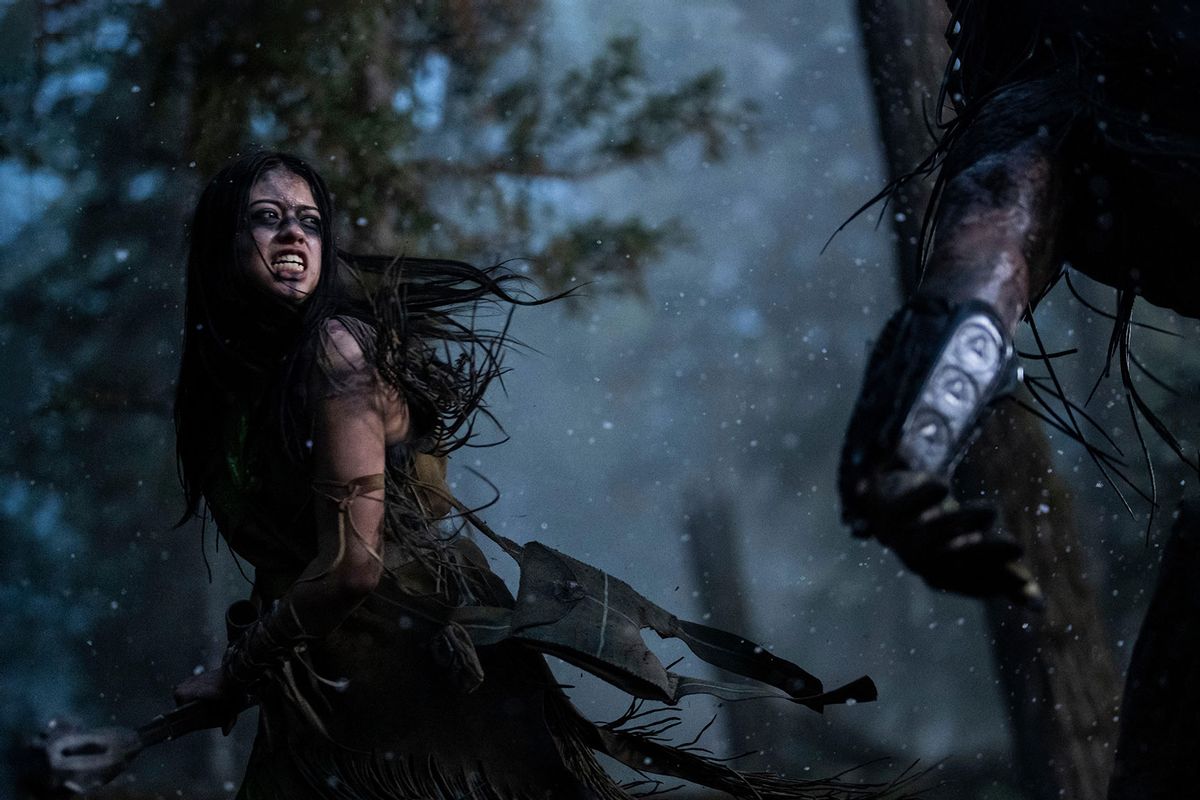 Dan Trachtenberg's "Prey" is out now on Hulu, and it is making serious waves. The new​​​​​​"Predator" prequel film takes place 300 years before the iconic 1987 original starring Arnold Schwarzenegger, and sees the alien hunter fightings warriors of the Comanche tribe of Native Americans on the Great Plains. At the story's heart is Naru (Amber Midthunder), an aspiring hunter with insane parkour skills and a loyal dog named Sarii who seeks to prove herself to her peers. But the strange presence Naru encounters in the forest proves far more deadly than expected.

20th Century Studios, the longtime producer of the "Predator" franchise, has just announced that "Prey" is the No.1 premiere to date on Hulu, based on hours watched for its first three days. That includes both television and movie debuts. We don't have exact numbers, but it's still exciting to hear that the great word of mouth the movie has been getting is translating to actual viewership.

Internationally, "Prey" was the most watched film during its premiere weekend on Star+ in Latin America, and on Disney+'s Star Banner in all other territories.

"Prey" is setting a lot of firsts, especially with its representation

Beyond the viewing numbers, "Prey" is notable for a lot of other reasons. It's the first major movie to feature a Native American woman as the lead, and features an almost all Native cast as well as Indigenous people in "every department" of the film's production, according to producer Jhane Myers. Hulu released the movie in English alongside an overdubbed version in Comanche, which makes "Prey" the first time a major movie has ever been released in that language and the first time in general that a new big budget movie has been released with a Native American language overdub out of the gate. Myers talked to Movieweb about the multiple versions

That's never been done for my tribe, ever. There's only a couple of movies. I think "Star Wars," which was 30 years old when they transcribed it into Navajo, and then there was Navajo again for "Finding Nemo," which was 20 years old when they did that. But this is the first time for a brand new film to come out and have that option to hear it all in the whole language. So that not only inspires the young language speakers of my nation, but that inspires a lot of other people and shows them, and like I said, shows the world what our language is about. Which is thrilling for me.

Myers also talked to Yahoo! News about it. "So I think this shifts that Hollywood paradigm when they think about Native content and shows that it can be done and it can be done on a large scale."

We also need to note that the film's cast recorded their lines for the Comanche overdub, as opposed to having a separate cast of voice actors. So when Naru is on screen, that's really Amber Midthunder saying those lines.

"For that, it was a much more intense language process involving several Comanche language speakers breaking down each scene and the language, and exactly the sounds and what certain words mean versus another one and how it changes," Midthunder explained to InStyle. "That opportunity, for me, was really neat and unique to be able to get such a close look at another tribe's language from people who are so knowledgeable, so I'm really excited about that." 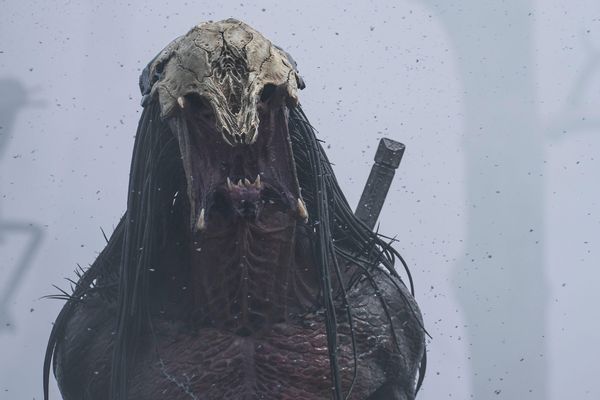 Critics and fans alike are responding well to "Prey," shouting from mountaintops and in Twitter threads about how awesome it is. That includes some of the stars of the original Predator film.

Before his days as a Minnesota governor, Jesse Ventura played Blain Cooper in 1987's "Predator." The day after "Prey" released, Ventura sounded off on Twitter about how much he enjoyed it:

#PreyMovie Great, great, film. @AmberMidthunder you definitely ain't got time to bleed. Welcome to the Predator family. @DannyTRS Thank you for making a such a thoughtful, creative, and wonderful film.

Ventura wasn't the only one from the original "Predator" cast to offer their two cents. Bill Duke, who played Mac, also sang "Prey's" praises:

Have you checked out the #PreyMovie on @hulu, if not, do watch it. It's an amazing film and @AmberMidthunder is phenomenal. This young woman has a bright career ahead of her. As @GovJVentura mentioned…welcome to the #Predator Family. "I see you." #Success #Blessings

"Prey" is out now on Hulu in both English and Comanche, and most certainly worth the watch in both to get the full experience!