Liz Cheney takes a final swipe at Trump after GOP defeat: "That was a path I could not" take 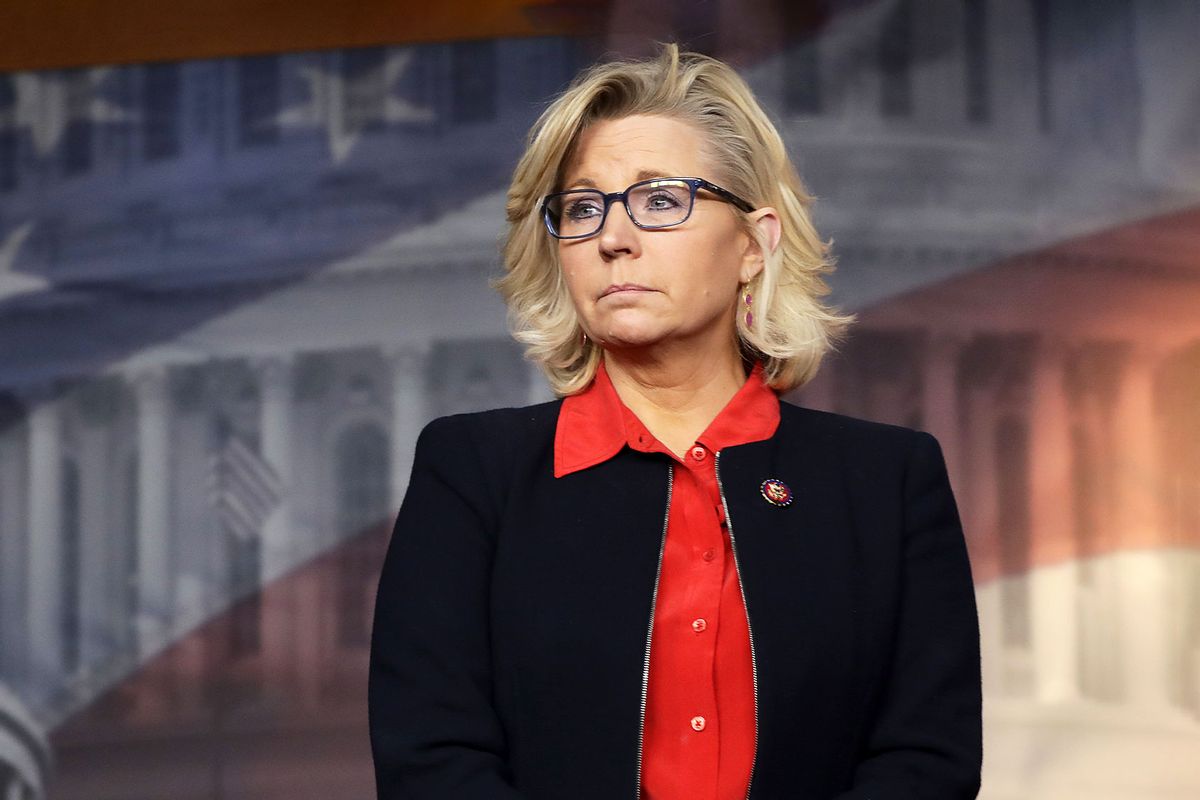 Rep. Liz Cheney quickly conceded her primary loss on Tuesday, explicitly acknowledging that the GOP voters of Wyoming rejected her — despite a staunchly conservative voting record as the third-highest ranking Republican in the House of Representatives — after publicly criticizing Donald Trump.

"This primary election is over, but now, the real work begins."

Her defeat was expected, as was the celebration from nearly all of Republican media. Cheney sacrificed her political career when she didn't have to.

"Two years ago, I won this primary with 73% of the vote. I could easily have done the same again," she told supporters on Tuesday. "The path was clear, but it would've required that I go along with President Trump's lie about the 2020 election… That was a path I could not and would not take."

The highest-ranking Republican to vote to impeach Trump over the Capitol riot, Cheney took a stand on principle, even as it left her in direct opposition to the driving principles of the overwhelmingly Republican electorate of her state. She represented Wyoming's only seat in the House. Three other House Republicans who voted to impeach Trump lost their primary bids against Trump-backed challengers in recent weeks. While four of the other six opted to retire.

Even after Jan. 6, however, Cheney continued to stand in opposition to pro-democracy initiatives like the John Lewis Voting Rights Act, making clear that despite her repulsion to Trump, there is a direct connection between her voting record and the rise of Donald Trump.