Trump team picked special master they think is a "deep skeptic of FBI" due to Russia probe: report 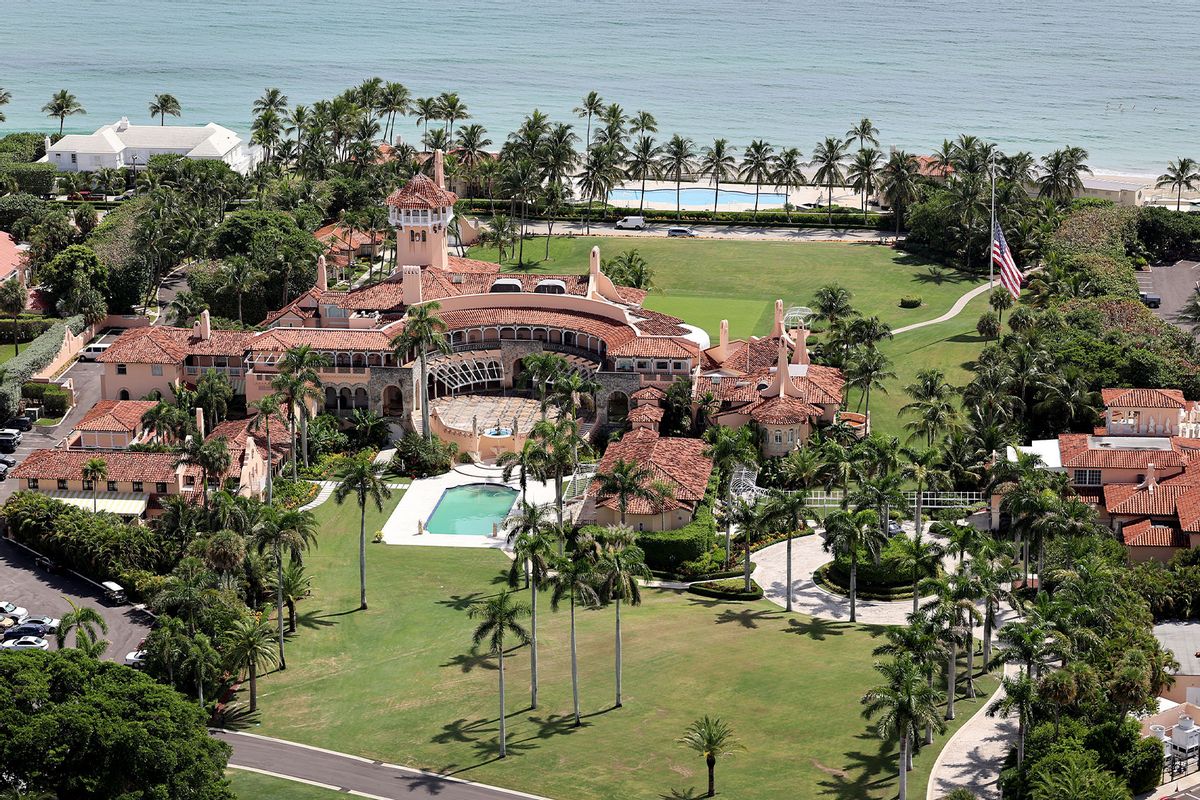 Dearie, who's overseen cases involving organized crime and authorized warrants in highly classified investigations, is now taking on a new role. As special master, Dearie will sift through more than 11,000 documents, identifying which documents are protected by attorney-client privilege and executive privilege.

He will determine if any material was improperly taken during last month's search and make recommendations and suggestions for Cannon to either accept or reject.

Dearie served seven years on the Foreign Intelligence Surveillance Court, which examines applications from the U.S. government "requesting warrants for electronic surveillance, physical searches and other investigative efforts related to foreign intelligence", according to its website.

In October 2016, when Dearie was a FISA judge, the court approved a wiretap of a foreign policy adviser on Trump's presidential campaign. The Justice Department requested the surveillance of former Trump adviser Carter Page as part of the FBI's "Crossfire Hurricane" investigation, which looked into ties between Trump's campaign and Russia. Two of the four warrants approved to surveil Page were later deemed invalid after the Justice Department's inspector general found misstatements and omissions in FBI paperwork to get the warrant.

Two anonymous sources with direct knowledge of the deliberations told Axios that lawyers and advisers of Trump believe Dearie's role on the secretive court made him a deep skeptic of the FBI after its surveillance of Page, which influenced Trump's legal team's decision to suggest him.

"This experience drove the Trump team's thinking in requesting him," the outlet reported, adding that "Trump's lawyers are betting that has made Dearie more skeptical of the FBI than an average judge — in a way that endures beyond the Page case."

Cannon has issued a deadline of Nov. 30 for the documents review and issued interim reports and recommendations "as appropriate". She said that Dearie should first look at the classified documents.

Dearie has been regarded as an exemplary jurist and a straight-shooter, in the legal community.

Lawyers and litigants have described Dearie as an "independent, thorough and even-handed jurist who is fit to wrangle the dueling sides," according to Politico. Despite the difficulties this role may present, he is equipped to handle it.

"He's one of the few judges who both sides want to appear in front of. He is held in the highest regard by attorneys. He's someone who actually listens to the lawyers and considers what they have to say before he makes a decision," a former Brooklyn federal prosecutor Lindsay Gerdes told Politico.

The Justice Department has argued that a special master is legally unnecessary and, if appointed, should not be charged with reviewing any of the documents marked as classified. In several court filings, prosecutors have made the case that appointing a special master can delay the criminal investigation into Trump and due to the documents' sensitive nature, could pose a national security risk.

The Trump team's suggestion of Dearie as special master has puzzled legal observers due to the former president's history of strictly placing loyalists in key roles. However, the DOJ has accepted the team's suggestion due to Dearie's "previous federal judicial experience and engagement in relevant areas of law."

about the Mar-a-Lago raid