Maricopa County Supervisor Bill Gates, a Republican, had to be moved to an "undisclosed location" 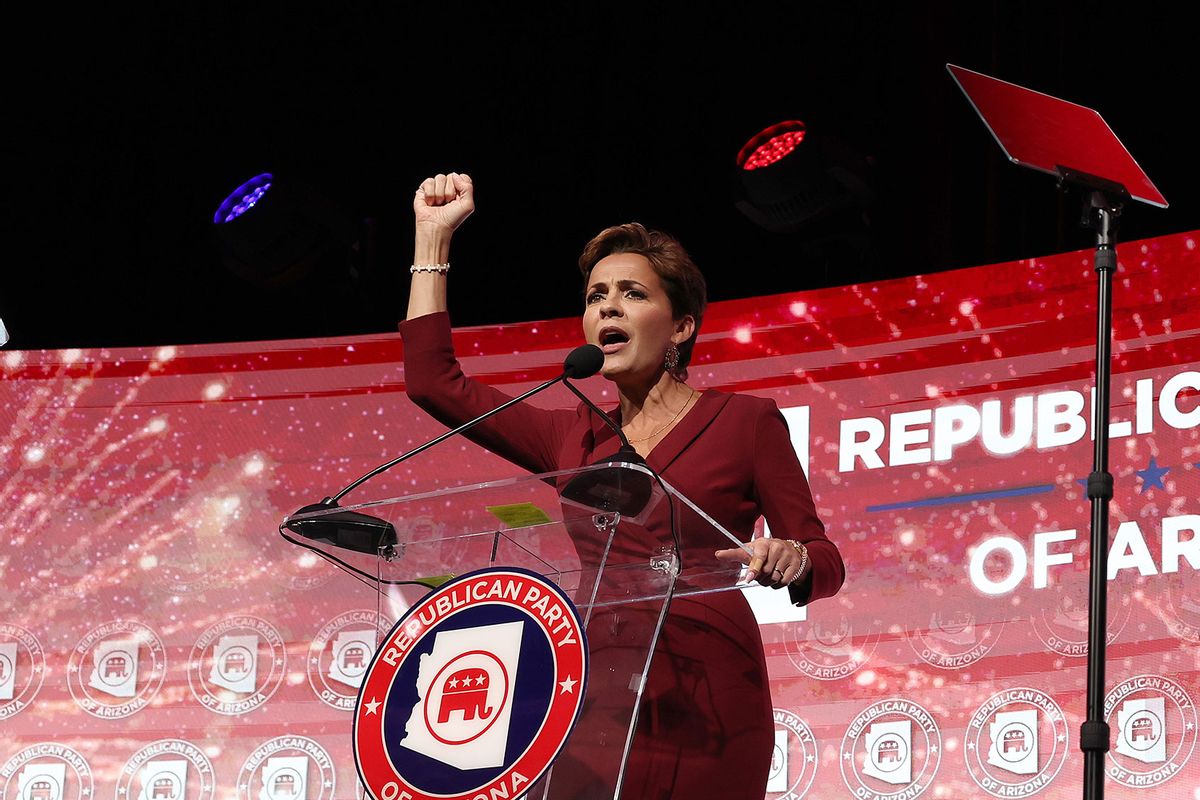 Maricopa County Supervisor Bill Gates was assigned deputies from the county sheriff's office to guard him after being moved to an "undisclosed" location in response to disturbing threats related to the 2022 midterm elections, according to Fox 10 in Phoenix.

Gates, who is the Republican chair of the Maricopa County Elections Department, defended the county against claims of election fraud after several printers on Election Day led to tabulation machine errors.

Despite no evidence of voter fraud, right-wing commentators and politicians pushed falsehoods and accused county officials of "disenfranchising" voters.

Election denier Kari Lake, who lost Arizona's race for governor to her Democratic challenger Katie Hobbs, has refused to concede and is urging her supporters to "fight". Her campaign is collecting testimonials from voters to prepare for a legal battle.

Maricopa County Attorney Tom Liddy reported a threat from the Lake campaign to the local sheriff, The Washington Post reported.

A week before Election Day, an attorney from the Republican National Committee, who was identified as Benjamin Mehr, speaking on behalf of Lake's campaign warned Liddy that there were "a lot of irate people out there" and that the campaign "can't control them."

Liddy told The Post he considered those words to be a threat and informed county Sheriff Paul Penzone, his boss, Maricopa County Attorney Rachel Mitchell and Gates.

A Twitter account linked to Lake's campaign posted a video on Friday capturing a portion of the call that includes Liddy cursing and raising his voice.

The clip includes the RNC attorney saying it would be helpful "for us to be able to say that Tom Liddy is giving us good information."

To which Liddy replied: "Guess what? Let me educate you. I cannot control what you say. Okay? You can say whatever you want to say. I can't control that. Now, if you're not happy working with me … then we'll just stop. I don't give a shit."

At one point, Liddy told Mehr: "Let me tell you something, Ben, it sounds like you're threatening me," which Mehr denies: "I'm definitely not threatening you, and I promise that."

"If I don't get these answers to you quickly, you're not going to be able to tell the crazy people that I've been helpful. I don't give a fuck. Is that clear enough? ... no more threats," Liddy said.

Liddy's call log shows the conversation lasted 12 minutes, according to The Post. He added that the video lacks important context explaining his reaction to Mehr's remarks.

The letter, which addresses Liddy, was issued just days before the county is required to certify election results. It requests a report highlighting which voting locations had issues with printers or tabulation and a "comprehensive log of all changes" made to the settings.

"We in Maricopa County are still waiting for the completed report from the attorney general of his ongoing investigation of the 2020 election," Liddy said in a phone interview with The Post. "I am a bit surprised that he's getting ready to start one on 2022 when he hasn't finished the first one yet, but I wish him well."

Brnovich placed county officials under investigation after the 2020 election but found no evidence of widespread voter fraud or irregularities.

After losing the GOP primary for Senate this year, Brnovich emphasized his office's work on election integrity and claimed that he was turning up "serious concerns".

The letter requests a response by Nov. 28, the deadline for the county to certify results of the election.