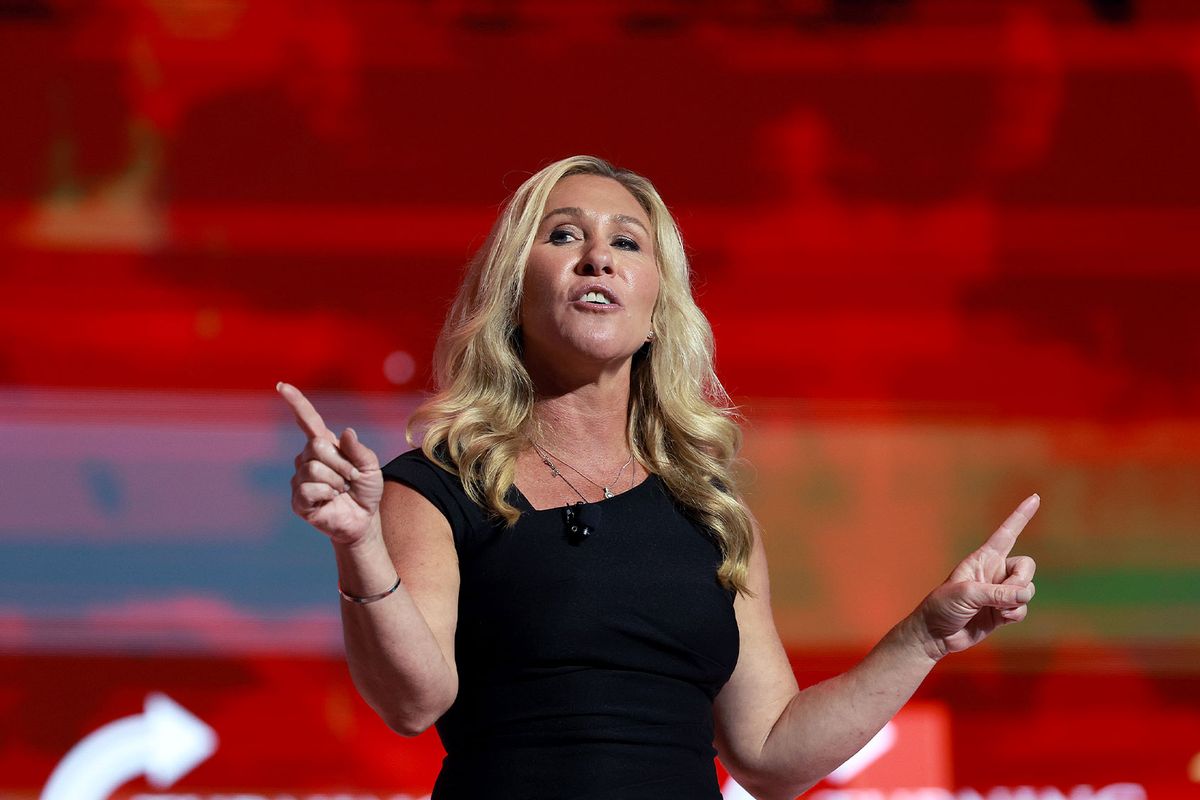 Several high-profile Republican representatives gained tens of thousands of new followers on Twitter after billionaire Elon Musk acquired the social media network, according to an analysis by The Washington Post.

The report found that Democratic members of Congress have suffered a decline, with lawmakers like Sen. Elizabeth Warren, D-Mass., Rep. Adam B. Schiff, D-Calif., and Sen. Bernie Sanders, I-Vt., all losing around 100,000 Twitter followers after three weeks on Musk's Twitter. In comparison, Republicans Marjorie Taylor Greene, Ga., and Jim Jordan, Ohio, both gained more than 300,000 followers in the same time span.

Follower fluctuation is affected by several factors, including the mass suspension of bot accounts, but the patterns found in the report suggest liberals are leaving the site in the tens of thousands while conservatives are enthusiastically joining, starkly changing the demographics of the site under Musk's control.

Republicans on Twitter gained an average of 8,000 followers while Democrats lost 4,000, according to The Post's analysis of data from ProPublica's Represent tool which tracks congressional Twitter activity.

The Tesla owner bought Twitter for $44 billion last month with the promise of free speech on the site without a "free-for-all hellscape, where anything can be said with no consequences!" However, Twitter users have already started abusing the site's platform, with reports of hate speech rising.

Musk also declared — using an unscientific Twitter poll on Nov. 19 as a popular vote — that he would reinstate several accounts that broke community guidelines in the past, including former President Donald Trump who was banned following the deadly Jan. 6 Capitol riot.

"I'm fine with Trump not tweeting," Musk tweeted on Friday night after the former president said he would stay on his own site Truth Social. "The important thing is that Twitter correct a grave mistake in banning his account, despite no violation of the law or terms of service."

Shortly following the informal poll, Greene gained 45,000 followers while Warren and Sanders each lost more than 22,000. Jordan's follower count also increased by 290,000, nearly 10 percent more, in the past month. These trends continued for days according to the report.

Since Musk's acquisition, several advertisers and celebrities have left the site, raising concerns that they will be unable to make money to maintain Twitter's functionality. More than a third of the site's top marketers have halted advertising, according to an analysis from The Post.

While Musk has previously stated that he is a political moderate, he increasingly sided with far-right figures on the site who have claimed they were censored by Twitter in the past, despite producing no proof.

Since Musk's takeover, the quality of conversation on Twitter has "decayed" due to a surge of extremism and misinformation, according to a report from researchers at Tuft University's Fletcher School of Law and Diplomacy.

Social media CEOs rarely endorse political parties, but Musk has swiftly broken this tradition, tweeting on Friday night that he would back Florida Gov. Ron DeSantis if he runs for president in 2024, calling him a "sensible and centrist choice."

Musk also advised his 119 million Twitter followers to support Republicans the night before the midterm elections.

"While it's true that I've been under unfair & misleading attack for some time by leading Democrats, my motivation here is for centrist governance, which matches the interests of most Americans," Musk said after urging his followers to vote red.

Musk made his allegiance to the Republican Party clear long before his acquisition. While onstage at a tech conference in September 2021, Musk said Biden's White House was "not the friendliest administration" after Tesla was not invited to a meeting on electric car production. He later claimed that the Biden administration was "controlled by the unions," in apparent stark contrast to his own company, which has resisted unionization efforts.

In May, he also tweeted that while he previously voted for Democrats because "they were (mostly) the kindness party," they have since become "the party of division & hate, so I can no longer support them and will vote Republican."

During a company-wide meeting earlier this month, Musk claimed that he is undergoing a "moderate-wing takeover of Twitter," and proposed a "dual-headquarter" in California and Texas to cater to "people with a wide array of views even if we disagree with those views."

Musk has amplified several far-right accounts, spending his weekends interacting with people like Ian Miles Cheong — a Ron DeSantis supporter who falsely claimed the Buffalo mass shooter was a leftist — and the ultraconservative anonymous account Catturd. He also agreed with far-right fans such as Tom Fitton who tweeted: "[Musk] should prepare for increased attacks and retaliation from Biden administration, leftist politicians, media competitors."

In addition to reinstating Trump's account, he has also restored Greene's account on the site. Greene was suspended in January after spreading misinformation on the pandemic, a violation of Twitter's policies.

Trump decision has not yet been made.

Furthermore, an analysis of hundreds of Musk's replies since he took control of the platform shows that he has created a "filter bubble" of right-wing opinions, according to French outlet Le Monde.

Musk has also given attention to several openly conspiratorial figures such as Kim Dotcom, who is wanted under an extradition warrant to the United States for his role as CEO of a Megaupload, a host server that spreads conspiracy theories about the pandemic and election. Dinesh D'Souza, an election denier, also got a personalized reply from Musk after claiming Twitter was censoring conservatives.