“Issues of great importance”: Obama mocks Herschel Walker for saying he wants to be a “werewolf”

"He can be anything he wants to be — except for a United States senator," said former President Obama 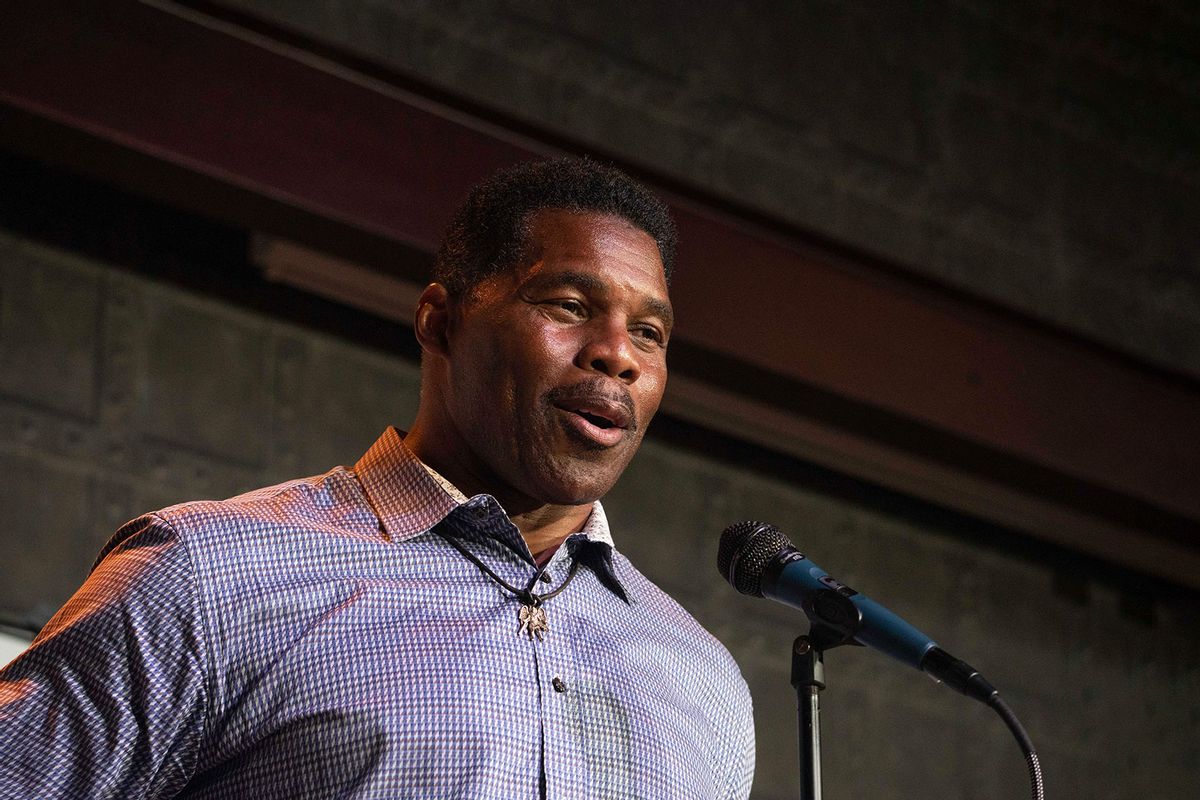 Republican candidate for US Senate Herschel Walker speaks at a rally on May 23, 2022 in Athens, Georgia. (Megan Varner/Getty Images)
--

The former president also used the moment to address some of the controversial gaffes Walker has made over the last several weeks. "Every day he comes up with something. Every day," Obama began.

He joked, "Since the last time I was here, Mr. Walker has been talking about issues that are of great importance to the people of Georgia."

Obama went on to discuss Walker's gaffe about vampires and werewolves. "Like whether it's better to be a vampire or a werewolf," the former president said.

"This is a debate that I must confess I once had myself. When I was seven. Then I grew up," he continued, adding:

"In case you're wondering, by the way, Mr. Walker decided he wanted to be a werewolf, which is great. As far as I'm concerned. He can be anything he wants to be except for a United States senator.

Apparently, he also claimed that he used to let me beat him at basketball, but then he admitted that we've never actually met. So I guess this was more of an imaginary whooping that I laid on him. Now, listen this would be funny if he weren't running for Senate. We all know some folks in our lives who we don't wish them ill. Will they say crazy stuff? We're all like, well, you know, Uncle Joe, you know what happened to him? You know, it's okay that they're part of the family, but you don't give them serious responsibilities."

According to Obama, Walker's focus on vampires and werewolves appears to suggest that the Senate hopeful's priorities are not in order. He also criticized Walker for spewing what he describes as "bald-faced lies."

He concluded with a word of advice for Georgia voters. "So, Georgia, look," Obama said. "I'm not telling you something you don't know. You deserve a senator you can be proud of."