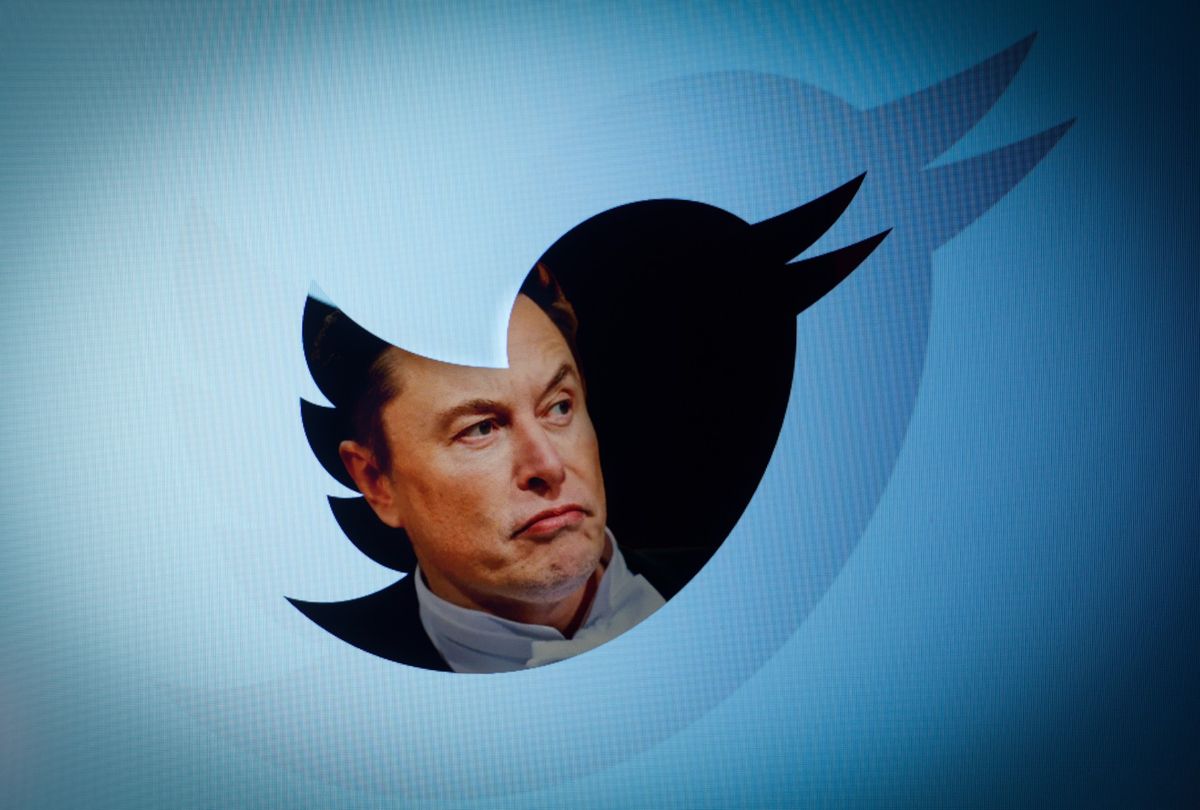 Right-wing Twitter users are weighing in to express their disapproval of the so-called bombshell "Twitter files" Elon Musk promised to deliver on Friday, December 2.

According to The Daily Beast, Musk was set to address Twitter's decision to implement a policy that would restrict headlines and reports about Hunter Biden's laptop from circulating on the social media platform. However, the leak ended up being a failure for many right-wing experts.

Sebastian Gorka, a right-wing radio host who previously served under the Trump administration, offered a critical response to Musk's release after journalist Matt Taibbi shared a full Twitter thread about the findings.

He went on to reiterate his arguments when grilled by his far-right followers who were convinced that Musk's Twitter files were some kind of "smoking gun."

Per the news outlet: "Responding to a user claiming the Twitter company emails were 'a clear violation of the 1st Amendment,' the radio host fired back: 'Err no, it's not the DNC asking a private company to censor has nothing to do with the First Amendment.'"

Speaking to Fox News' Tucker Carlson, New York Post columnist Miranda Devine also disapproved of the release. "I feel that Elon Musk has held back some material," she alleged. According to The Beast, Devine also claimed: "sinister forces were perhaps controlling Musk after the Twitter chief took a meeting with Apple CEO Tim Cook earlier in the week."

She added, "In particular, there's a tweet in which Matt Taibbi says he hasn't seen any evidence that law enforcement specifically warned off Twitter from our story. But that's just not correct."

Free Beacon reporter Joe Simonson also echoed similar sentiments on Twitter. "Twitter files [are] underwhelming so far," Simonson tweeted. "Just revealing what we already knew: Twitter was staffed by democrats who did the bidding of Democrats."