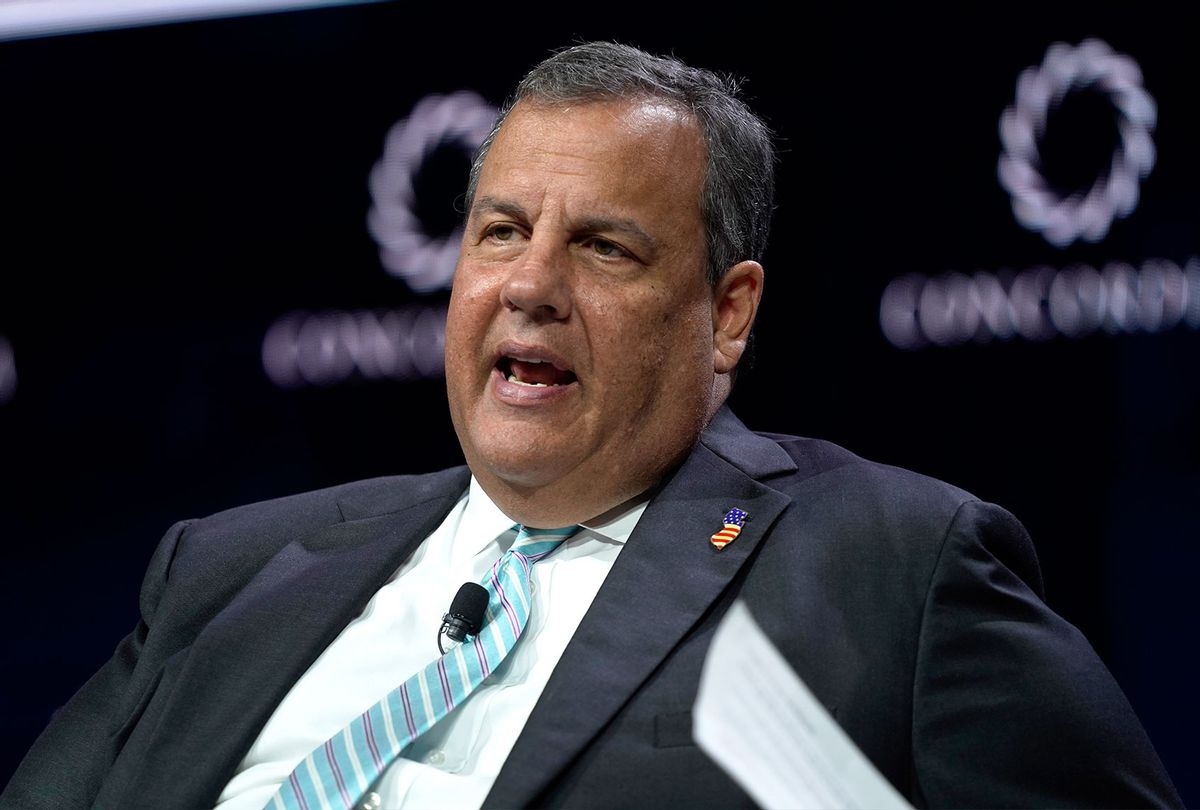 The niece of former New Jersey Gov. Chris Christie was reportedly kicked off of an airplane after she accused a Latino family of being "drug mules."

The Times-Picayune reports that Christie's niece, 25-year-old Shannon Epstein, confronted the family after boarding her flight going from New Orleans to New Jersey on Thanksgiving Day.

According to law enforcement officials, Epstein asked the family if they were "smuggling cocaine" and then became increasingly irate to the point where airline workers asked her to leave the plane.

Epstein refused, which led to the airline workers calling up Jefferson Parish sheriff's deputies to have her removed.

At this point, reports the Times-Picayune, Epstein became physically violent.

"In the scuffle, she injured six deputies, biting one on the arm and breaking the skin, and kicking another in the groin," the newspaper writes. "Seven deputies were needed to handcuff Epstein to a wheelchair, so that she could be moved to the airport security office... She continued to shout vulgarities and try to bite deputies."

Epstein was subsequently arrested and charged with six counts of battery on a police officer, three counts of disturbing the peace, one count of resisting arrest by force, and one of remaining on an airplane after being ordered to depart.