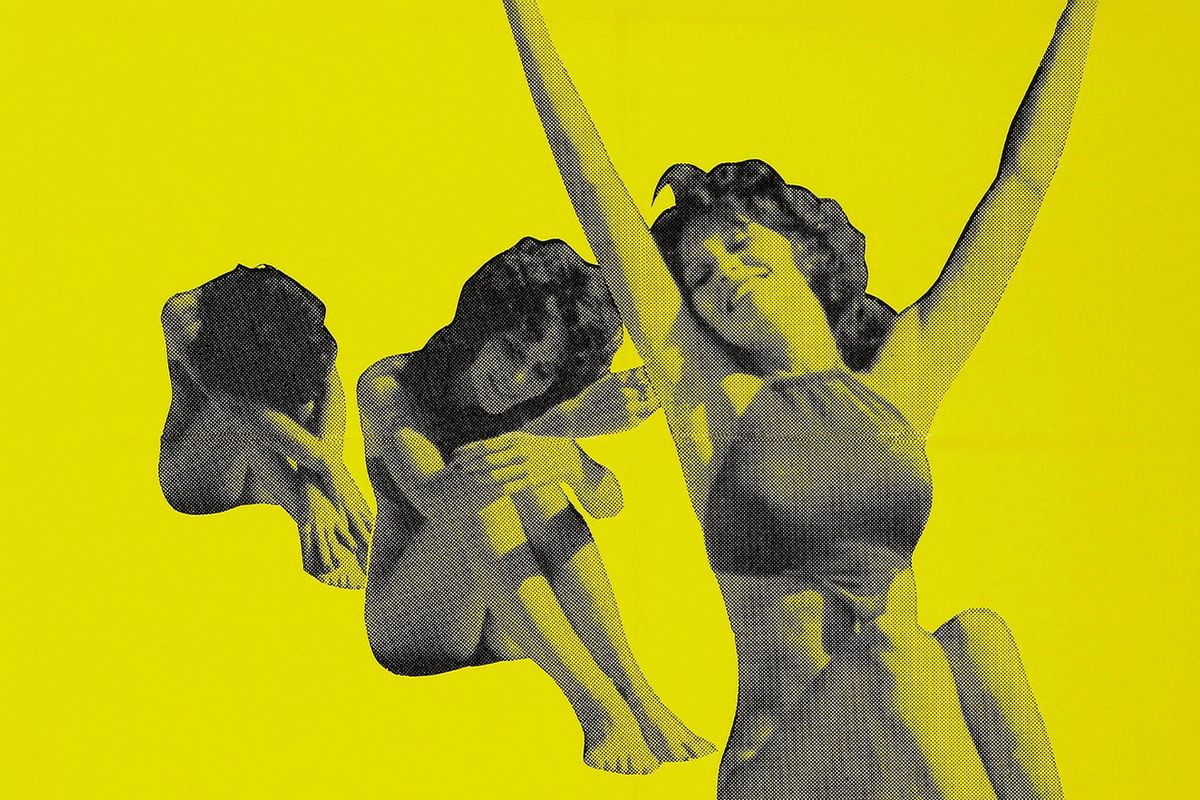 To mark the 50th anniversary of its release, a restored high-resolution version was released earlier this year. Yet outside of a few screenings in New York City, most U.S. theaters expressed little interest in showing the film.

As the editor of the essay collection "Pornography: Film and Culture," I'm not surprised by the relatively muted fanfare to the re-release.

To me, it's a sign of how much pornography has changed during the past 50 years.

Film pornography has a long underground history, going back to "stag" shorts in the silent film era, which for decades were screened in "smokers" – named after the all-male audience that gathered to watch the films together and smoke cigars.

Many other films with now-forgotten titles from the 1970s featured different couples simply having sex. But even those productions often had a loose narrative structure.

The film is said to have ushered in porn's golden age, and classics such as "Behind the Green Door" (1972), "The Opening of Misty Beethoven" (1976) and "Barbara Broadcast" (1977) soon followed. These films had comparatively big budgets and told stories with central characters. The production values were high, with good lighting, composition and editing.

The re-release lands with a thud

The response to the re-release of "Deep Throat" was so muted that very few people probably even know that 2022 is the 50th anniversary of the film's initial release. Movie theaters didn't show it and most of the media didn't cover it. A high-resolution restored DVD is unavailable, nor is it streaming.

Americans are "very skittish about talking about anything that has to do with sex," he told The Guardian. "People today are so afraid of anything sexual because they don't know what to do . . . There's not a lot of sex positivity and we're hoping to reintroduce that with this film."

In a separate interview with the New York Post, he noted, "Europe is much more receptive to us. We couldn't find a U.S. venue that was comfortable showing the film."

The re-release of "Deep Throat" may have ultimately collided with the #MeToo movement. In her highly publicized memoir, lead actress Linda Lovelace described being physically abused at home by her husband, who worked as a production manager on the film. She also wrote about feeling coerced on set while shooting the sex scenes.

That aspect of the film's legacy – more than any sort of squeamishness towards sex – could have also contributed to the reluctance of theaters to screen it.