"This will give even more leverage to New York Attorney General Tish James in her civil suit," ex-prosecutor says 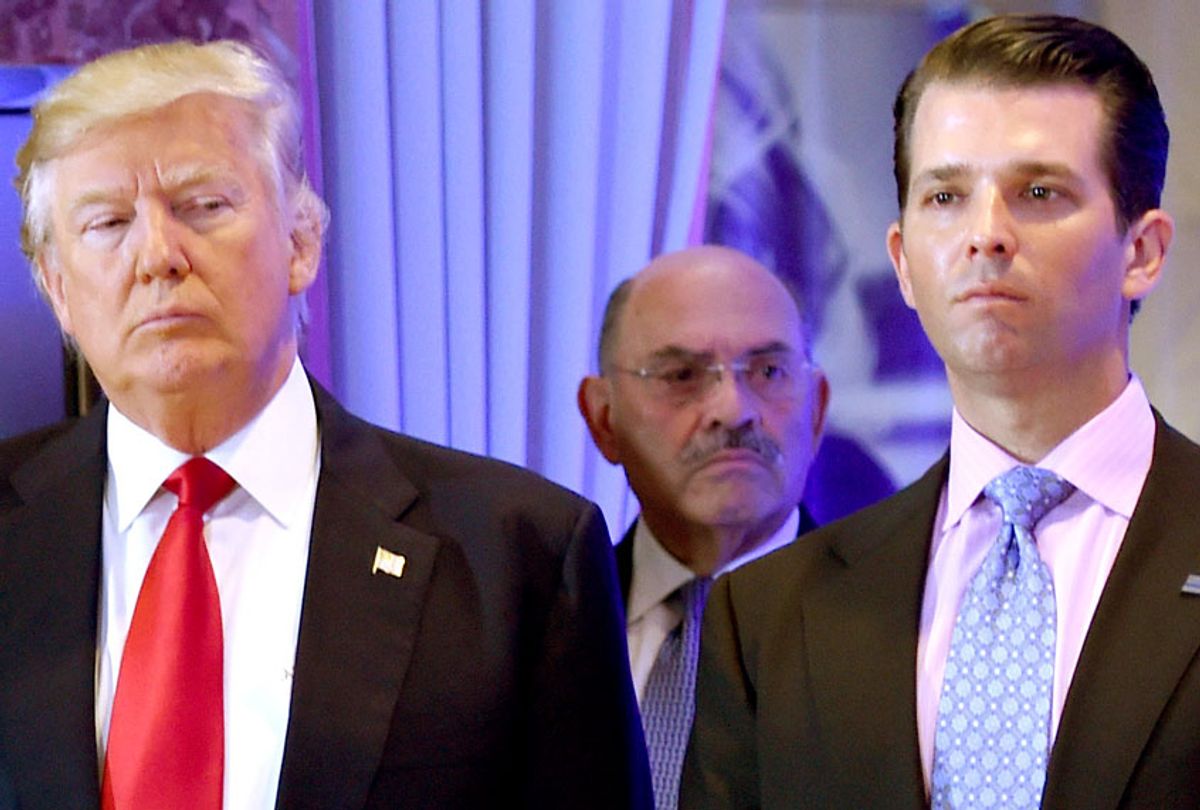 This is a breaking story... Please check back for possible updates...

The New York Times reports the Manhattan jury convicted the Trump Organization of crimes including scheming to defraud, conspiracy, criminal tax fraud, and falsifying business records. The Trump Corporation and the Trump Payroll Corporation were also accused of paying executives' personal expenses without reporting them as income, and for fraudulently classifying the executives as independent contractors instead of employees.

The verdict came less than a month after the twice-impeached former president—who was not a defendant in this case but faces various other legal issues—announced his bid for the 2024 Republican presidential nomination.

"Today's guilty verdict against the Trump Organization shows that we will hold individuals and organizations accountable when they violate our laws to line their pockets," Democratic New York Attorney General Letitia James said.

Renato Mariotti, a former federal prosecutor, tweeted that "this is a significant verdict—the Trump Organization is found guilty of serious felony fraud charges."

"This will give even more leverage to New York Attorney General Tish James in her civil suit, which seeks extraordinary remedies that would cripple the company," he added.