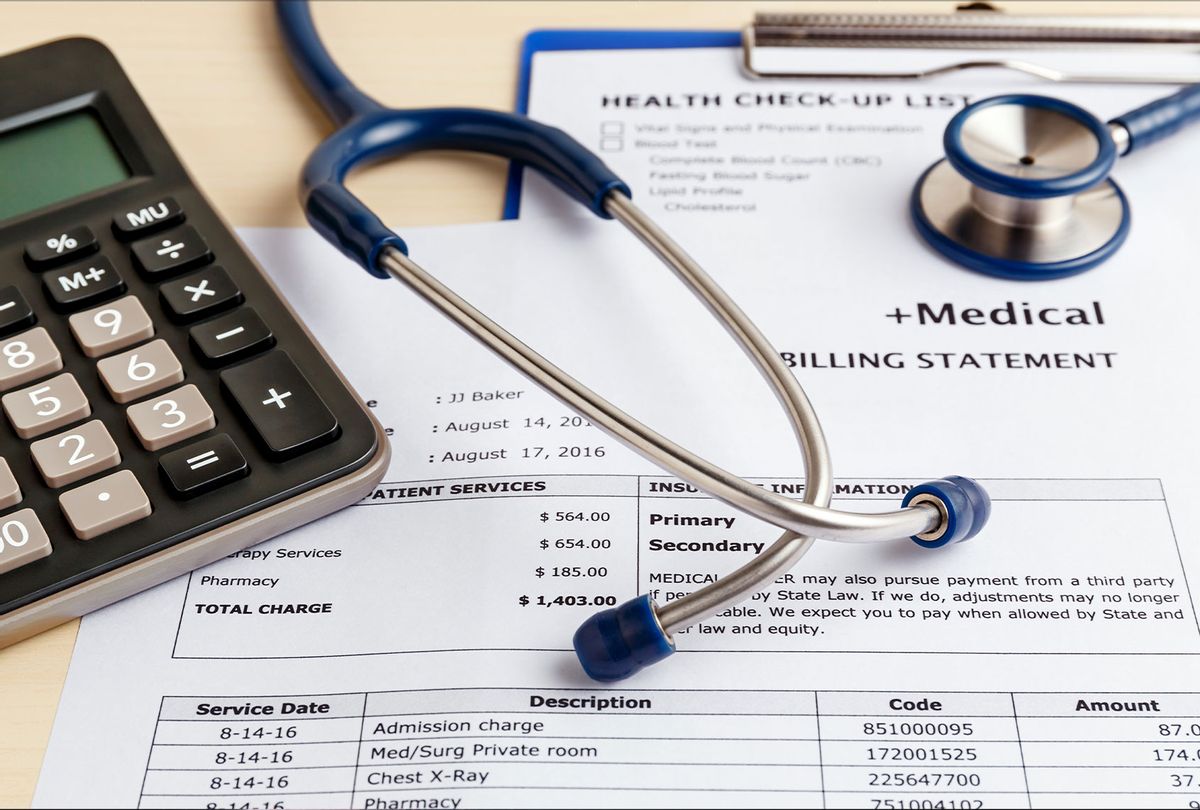 Critics declared Colorado's new quasi-public option a failure this fall, before it was even available for purchase on the state's Affordable Care Act health insurance marketplace. They seized on an October announcement from the state that premiums for individual coverage were rising by an average of 10% in 2023 despite the arrival of the much-anticipated Colorado Option, which was meant to drive down costs. What's more, people in most counties had access to traditional plans that were cheaper than the new option.

Supporters warned against calling the Colorado Option a bust just yet. With open enrollment underway, consumers on the ACA marketplace can choose Colorado Option plans for the first time since the 2021 law that created them took effect. State officials are betting that people will look beyond the cost of the premiums.

"People vote with their premium dollars," said Kyle Brown, deputy commissioner for affordability programs at the Colorado Division of Insurance. "When people have a chance to really understand the value of the benefits that are available with the Colorado Option, I think people will find it's the right option for them."

Colorado is only the second state to launch this type of hybrid insurance system — one in which private insurers must adhere to strict plan, price, and transparency requirements with vigorous state oversight — and this inaugural enrollment period will likely serve as a test case that steers similar efforts in other states.

The Colorado Option isn't a true public option, the kind designed and run by the state to compete with private health insurance. Instead, state lawmakers, in an effort to force private insurance companies to offer more comprehensive coverage at lower prices, passed compromise legislation. That law directed the state to create a standard package of benefits with set deductibles and cost-sharing amounts that would then be offered by private health plans for individuals and small businesses.

Health insurers offering Colorado Option plans are required, after some accounting for inflation, to shave 5% off their 2021 premiums each year for three years, achieving a 15% total reduction. Starting next year, if insurers fail to meet those premium targets, the state will hold hearings to determine why and could set rates that insurers would pay hospitals and other providers under the plan.

The Colorado Association of Health Plans estimated that 90% of 2023 plans did not meet those premium reduction targets. But some did.

And some insurers lowered or maintained their premiums from 2022 levels even with inflation. Denver Health's premiums are down 2.6% from 2022, and Kaiser Permanente's remain roughly the same.

If everybody insured via the individual market were to switch from the plan they were enrolled in for 2022 to a Colorado Option plan, Brown said, those people would save a combined $14.7 million in premiums.

Brown said state officials were disappointed that many carriers didn't meet the premium reduction targets, but he said 87% of Coloradans would have access to plans that met the law's target of a 5% premium reduction when adjusted for inflation. That some plans hit the goal shows the targets were achievable, he said.

If everybody insured via the individual market were to switch from the plan they were enrolled in for 2022 to a Colorado Option plan, Brown said, those people would save a combined $14.7 million in premiums.

Amanda Massey, executive director of the Colorado Association of Health Plans, which has opposed the Colorado Option, said that most consumers choose plans based solely on the premium. Decisions made by the Division of Insurance in creating the standard plan increased premiums, she said. "The Colorado Option isn't going to be the cheapest because it has very rich benefits," Massey said. "The richer the benefit package, the more expensive it's going to be. It's simple math."

Officials considered what benefits could help reduce health care disparities and set up the plan to address those. That led to unlimited free visits for primary care, mental health care, substance use, and perinatal services, as well as coverage of diabetes supplies like glucose monitors and syringes at no cost. Where they could, they implemented copays (a flat dollar amount) instead of coinsurance (a percentage of the total bill) to make costs more predictable for consumers.

The player-coaches of addiction recovery work without boundaries

"There are all these things that historically would have cost consumers money that are currently not going to under the Colorado Option plan," said Mannat Singh, executive director of the Colorado Consumer Health Initiative, a consumer advocacy nonprofit that pushed for a public option plan.

The state also limited plans to using just 2% of premiums for profits or contingencies and capped administrative costs at 15%. Insurance companies have complained that the Colorado Option creates unfunded mandates, such as the requirement to collect demographic data on providers, which is a step toward creating culturally competent provider networks.

"For us to meet target reductions, you can't add benefits and expect the cost to be less," Massey said.

How much pressure insurers can put on hospitals and other providers to take smaller payments is unclear, particularly given the twin headwinds of inflation and staffing costs.

"It is a little disappointing that many of the insurers didn't seem to try this year," said Christine Monahan, an assistant research professor at Georgetown University's Center on Health Insurance Reforms.

Next year, however, they might have added motivation. Plans that don't meet the target reductions for 2024 premiums — a full 10% below 2021 premiums — will face a rate review hearing during which the Division of Insurance will explore why the targets weren't met. The parameters of the rate hearing under the Colorado Option are still being finalized, but consumer advocates and health policy researchers expect the review will bring more visibility to how much insurers pay hospitals and health systems. That's typically the kind of information plans and providers guard as trade secrets.

"It will not be the ideal scenario for a carrier to be brought into a rate hearing with the Division of Insurance if they don't hit their targets next year," said state Rep. Dylan Roberts, a Democrat who was elected to the state Senate in November and was a sponsor of the 2021 bill that created the Colorado Option. "So I think the incentive will be much stronger next year when they are pricing their plans."

Division of Insurance officials said that the hearing process is an important tool for ensuring accountability but that they would prefer to see plans meet their premium reduction targets. "It's an important aspect of the program that the free market be able to do this because when carriers and providers are working together, they can come up with more nuanced arrangements potentially than we can through a hearing," Brown said.

"If they're gaining market share, especially from all these lives that need to find a new plan, then I think these other carriers are going to realize that they need to start playing ball as well and actually bring their rates down to stay competitive."

All sides will now closely monitor the enrollment numbers for the Colorado Option plans. This year, the departure of two carriers, Bright HealthCare and Oscar Health, from the marketplace means that more consumers than usual will have to choose new plans. And when the covid-19 public health emergency eventually ends, thousands of Coloradans will no longer qualify for Medicaid and may be shopping for new coverage.

According to a report in The Colorado Sun, some health insurance brokers have accused the state of trying to steer consumers shopping for new coverage to Colorado Option plans. That included suggesting Colorado Options plans were the best fits for former Bright and Oscar enrollees and giving option plans top billing when consumers searched on the online marketplace. State Insurance Commissioner Michael Conway told the Sun the goal in prioritizing Colorado Option plans was to help people better compare coverage, and the state later changed its formula to sort plans by premium instead.

Monahan will be watching to see whether Denver Health and Kaiser Permanente, which took a relatively aggressive approach to reducing premiums for 2023, can attract those shoppers to their Colorado Option plans. "If they're gaining market share, especially from all these lives that need to find a new plan," she said, "then I think these other carriers are going to realize that they need to start playing ball as well and actually bring their rates down to stay competitive."

Colorado is the second state to launch something resembling a public option, after Washington. Nevada is ramping up a similar approach, with a 2026 start date. And other states are keeping a close eye on what's happening in Colorado, said Liz Hagan, director of policy solutions at United States of Care, a nonprofit that has pushed for public options across the country.

"Colorado is taking such an innovative approach and really thinking about rate review and requirements of plans in a way that other states would be very interested in taking either different components of or taking wholesale together," she said.