"Is this a game show?" Hannity asked Boebert 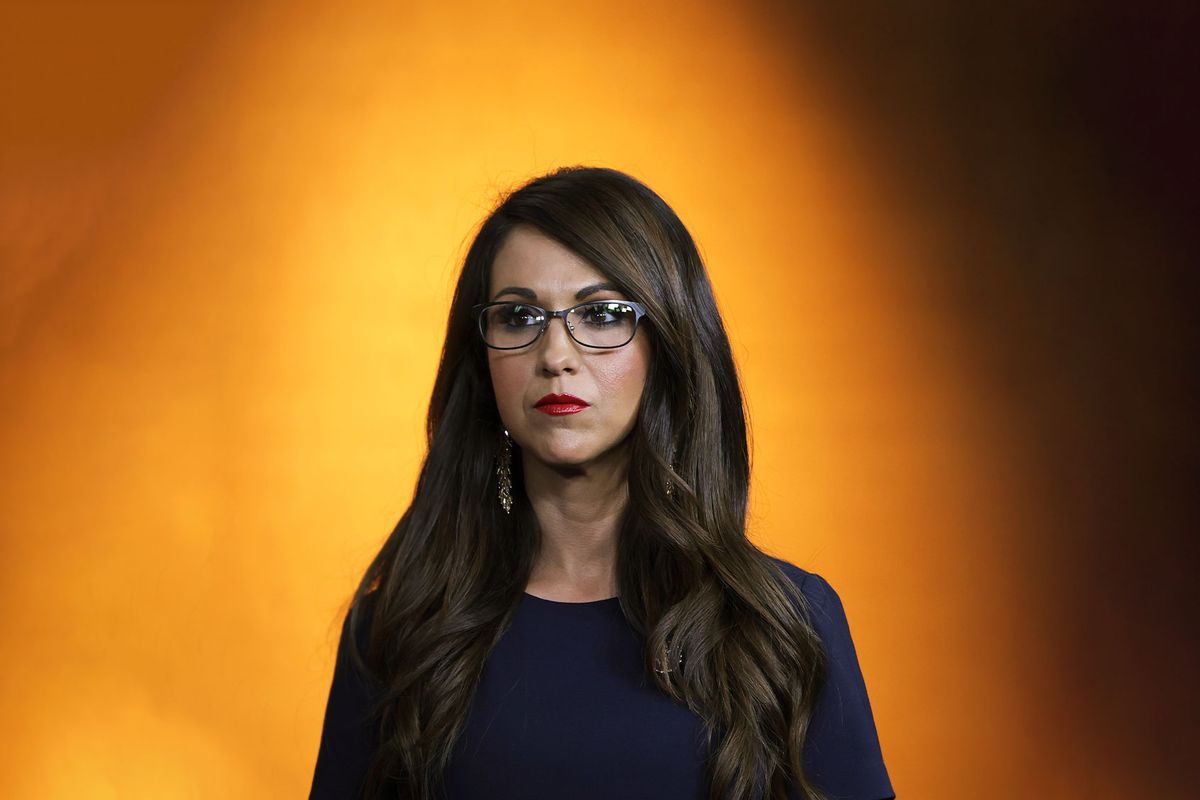 As House Republicans continue their political sparring match amid Rep. Kevin McCarthy's, R-Calif., repeated efforts to secure enough votes to become House Speaker, one lawmaker recently entered into a sparring match of her own.

On Wednesday, January 6, Rep. Lauren Boebert, R-Colo., found herself at the center of a heated exchange with Fox News' Sean Hannity.

Boebert, who is one of the 20 Republican lawmakers adamantly refusing to back McCarthy's bid for House Speaker, doubled down on her stance. Hannity opened the discussion with a reference to Boebert's attempt to appeal to former President Donald Trump to advise McCarthy to withdraw his bid.

He went on to criticize the Colorado lawmaker's "math" as he emphasized that the majority of the Republican lawmakers in the chamber are actually backing McCarthy.

"So, if I'm going to use your words, and your methodology and your math, isn't it time for you to pack it in and your side to pack it in considering he has over 200 and you have 20?" Hannity asked.

"Sean, I understand the frustration, I promise you, but ... ," Boebert said before Hannity interrupted. "I'm not frustrated. You didn't answer any question," Hannity pointed out.

At one point during the interview, Boebert posed a bizarre suggestion saying she could enter the former president's name as a nominee for House Speaker. Although it is not a requirement for a nominee to be a member of Congress, the suggestion appeared to frustrate Hannity even more.

"Is this a game show?" Hannity asked as he interrupted the Republican lawmaker again.

The Fox News host continued, "We're going to pick Jim Jordan one day, [Byron] Donalds the other day, Trump the next day?"

At multiple points during the interview, Boebert attempted to cool things off but to no avail.

"I can tell," Hannity replied.