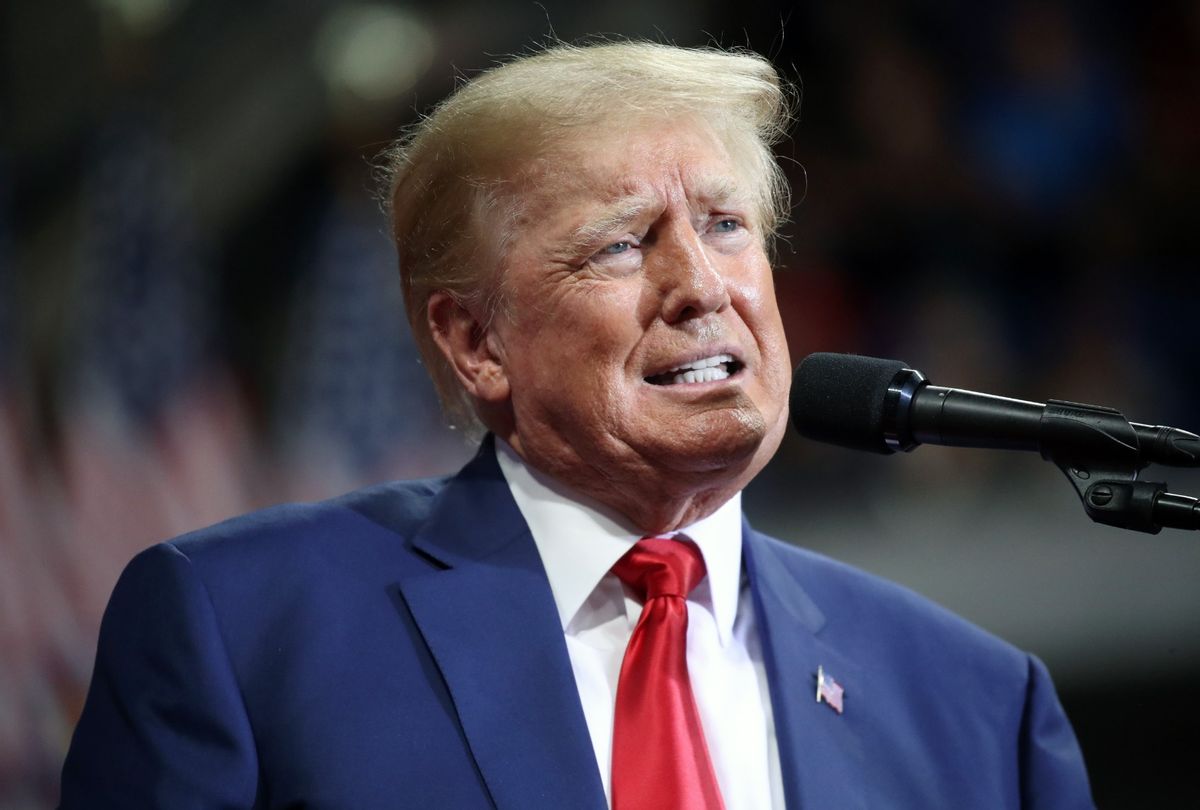 According to Business Insider, a state judge in Manhattan is considering "frivolous litigation" sanctions against three law firms that have represented former President Donald Trump.

The move comes as part of the $250 million civil fraud case by the New York Attorney General, Letitia James, against Trump's businesses.

"The unspecified penalties would punish the three firms for filing motions to dismiss the lawsuit that set forth 'the same legal arguments that this court previously rejected,' Engoron wrote. That rejection had come in November, in his denial of Trump's request for a preliminary injunction halting the attorney general's lawsuit," said the report. "The judge said Trump's repetitive arguments for dismissal include that New York Attorney General Letitia James does not have legal standing to sue, that her lawsuit is part of a political 'witch-hunt,' and that a simple disclaimer — essentially warning lenders to check Trump's math — gives the former president immunity from James' fraud claims."

"In a response filed Thursday night, the three law firms countered that Engoron's November rejection of their arguments was 'a preliminary finding' and does not preclude them from raising the same arguments now," said the report. "The three law firms also said that the judge's email 'provides troublingly little notice and time for counsel to respond.' Engoron had asked the attorney general's office and Trump's defense lawyers to respond to his 'frivolous litigation' accusation within one day."

This comes as one of Trump's key attorneys at one of the firms under scrutiny, Alina Habba, also faces a lawsuit from a Black employee who claims she used racial slurs repeatedly.