If SB 129 is signed into law by right-wing Republican Governor Kevin Stitt, its statutes would apply retroactively 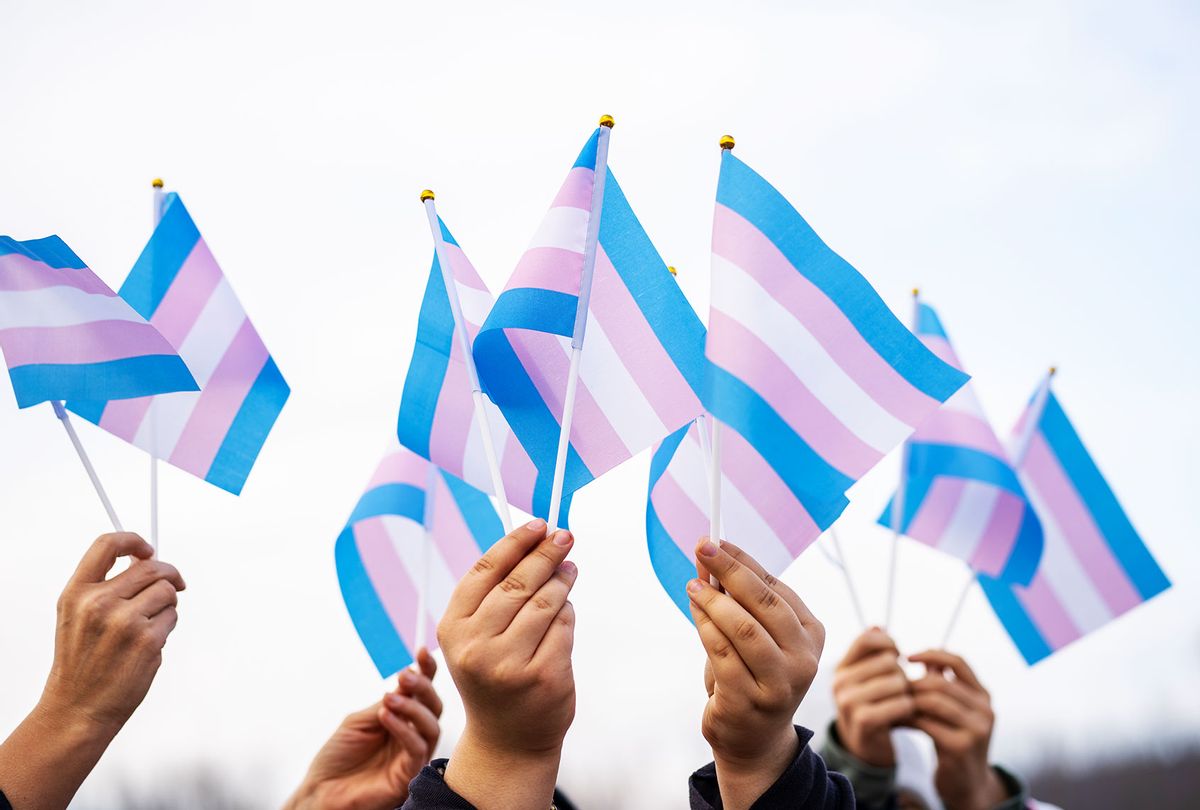 Republicans in the Oklahoma State Senate have proposed legislation that would criminalize doctors for providing gender-affirming care to transgender individuals under the age of twenty-six.

Senate Bill 129 not only contains prohibitions on procedures such as hormone treatments, transition, and reassignment surgery – but it also establishes that male and female are the only two sexes "in the context of reproductive potential or capacity."

SB 129, as it is written, further declares that medical practitioners who perform said operations or have in the past are presumed to have committed a felony.

If SB 129 is signed into law by right-wing Republican Governor Kevin Stitt, its draconian statutes would apply retroactively:

A physician or other healthcare professional found to have knowingly referred for or provided gender transition procedures to an individual under twenty-six (26) years of age shall, upon conviction, be guilty of a felony.

Prosecution for a criminal violation of this subsection must be commenced within forty (40) years after the commission of such offense.

Any referral for or provision of gender transition procedures to an individual under twenty-six (26) years of age is unprofessional conduct and shall, upon an adverse ruling by the appropriate licensing board, result in immediate revocation of the license or certificate of the physician or other healthcare professional.

On Wednesday, Harvard Law School Cyberlaw Clinic instructor Alejandra Caraballo – who is transgender – explained in a Twitter thread why SB 129 and its extreme language are so uniquely dangerous.

Notably, Caraballo pointed out that SB 129 completely negates the conservative argument that their goal is to protect kids:

WE TOLD YOU SO. It won't stop until they ban transition entirely. They'll just keep increasing the age. It was never about children.

We have been warning everyone that the inevitable goal of the anti trans movement was to ban all gender affirming care and effectively criminalize trans people from existing. Groups like Genspect have been laying the groundwork for this.

I transitioned at 25. That would have been illegal under the gender affirming felony ban. They are going to effectively criminalize the existence of trans people in Oklahoma by making access to gender affirming care a felony.

This is not the only bill that raises the age. Other proposed bills in Oklahoma and South Carolina would ban gender affirming care for anyone under 21. It's only the first week of the year, there will likely be several more bills increasing the age of bans.

This raises all kinds of absolutely horrifying prospects. For instance, if a 24 year old trans person is driving through Oklahoma and gets into a car accident and needs to be hospitalized for weeks, they will be forcefully detransitioned and taken off HRT by their doctors.

It will create a terrifying chilling effect on all trans people's healthcare. Doctors will be afraid to work with trans patients for fear of losing their medical license and or getting criminally investigated. Cis and intersex people will have their prescriptions scrutinized.

Have PCOS and need Spiro? The pharmacist might think you're secretly trans and refuse to fill it. Intersex and need HRT? Same thing. Exceptions don't matter. We saw this with abortion where women were literally being tortured and left to approach near death before doctors helped.