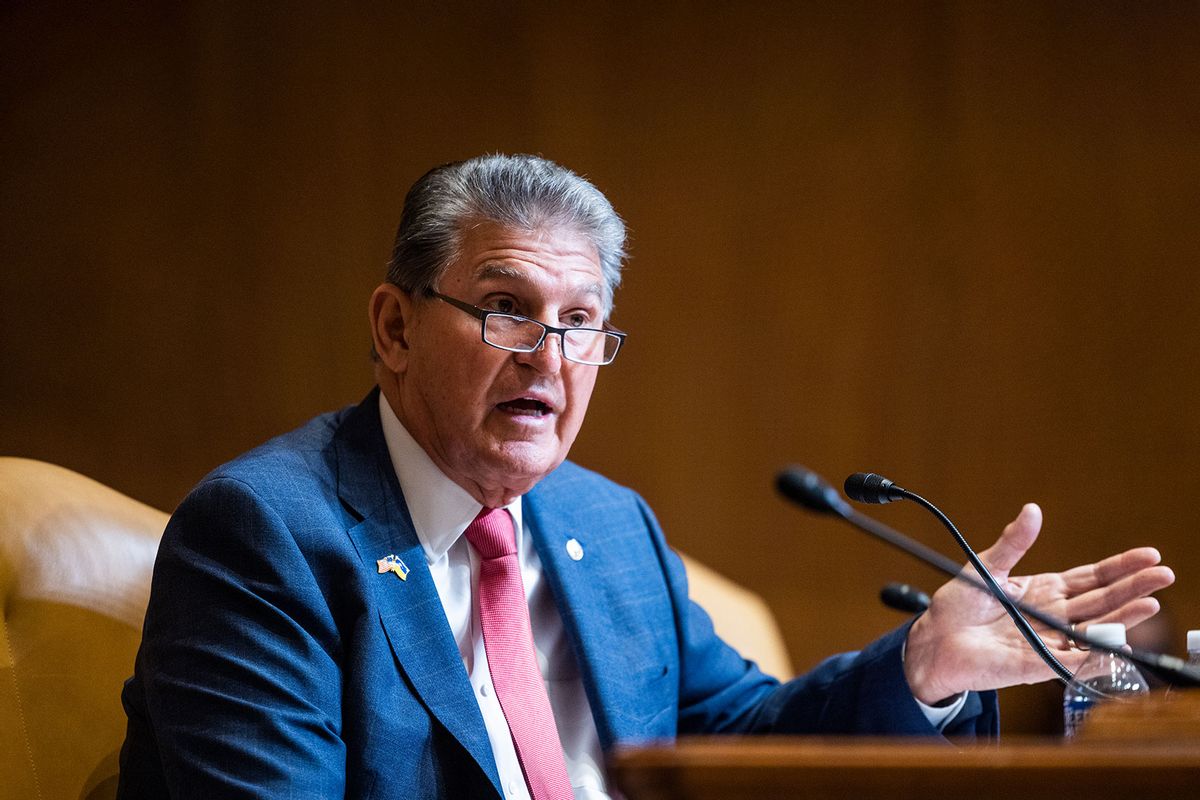 Climate and public health advocates on Tuesday welcomed comments by a federal official teasing a potential ban on new gas stoves amid a growing body of peer-reviewed research warning that the appliances threaten the warming planet and human health.

In response to Bloomberg's reporting Monday on a possible ban from U.S. Consumer Product Safety Commission (CPSC), author and End Climate Silence founding director Genevieve Guenther tweeted that "this would be a wonderful development."

"We have the technology for safer options, like electric stoves—it's time to use them!"

Jose-Luis Jimenez, a University of Colorado Boulder chemistry professor, said in a series of tweets Tuesday that gas stoves "are terrible for indoor pollution" and a ban on the sale of new ones "would be a great win" for indoor air quality.

"Electric induction cooks as well as gas and is much more energy efficient," he noted, suggesting that the latter appliances are still around because of "the pervasive influence" of the fossil fuel industry—which has aggressively campaigned against efforts to outlaw gas stoves at the state and local level.

"People are misinformed and easily manipulated by the powerful fossil fuel industry. And they are exposing their kids (which don't have a choice) to toxic pollutants," Jimenez said. "Gas stoves should be BANNED, just as asbestos or lead paint."

The advocacy group Food & Water Watch said Tuesday that "we have the technology for safer options, like electric stoves—it's time to use them!"

In a pair of tweets highlighting the dangers posed by the gas appliances, Greenpeace declared, "Turn the burners off."

The planet is a house too. Turn the burners off.https://t.co/TLQ5aekZ1j

Bloomberg reported that the CPSC "plans to take action to address the pollution" from gas stoves and a ban is "on the table" given recent findings—including a study published last month in the International Journal of Environmental Research and Public Health tying the appliances to 12.7% of childhood asthma across the United States.

We can and must FIX this. Through @POTUS' Inflation Reduction Act, Americans will have greater access to Electric and Induction Cooktops:
Keeps pollution out of the home.
Cooks food faster.
Helps families save money.https://t.co/UUuE14pdy3 https://t.co/sgfV8o6NZX

The CPSC is under pressure to act from not only researchers and campaigners but also some federal lawmakers, who—led by Sen. Cory Booker, D-N.J., and Rep. Don Beyer, D-Va.,—wrote to the commission chair last month that over a third of American households cook with gas stoves, which "emit high levels of pollutants such as nitrogen dioxide (NO2), carbon monoxide (CO), and fine particulate matter (PM2.5)."

"These emissions can create a cumulative burden to households that are already more likely to face higher exposure to both indoor and outdoor air pollution," they continued. "Statistics show that Black, Latino, and low-income households are more likely to experience disproportionate air pollution, either from being more likely to be located near a waste incinerator or coal ash site, or living in smaller homes with poor ventilation, malfunctioning appliances, mold, dust mites, secondhand smoke, lead dust, pests, and other maintenance deficiencies."

The lawmakers stopped short of advocating for a ban, instead proposing the commission require that gas stoves be sold with range hoods and labels about exposure risks; issue mandatory performance standards; and launch a public education campaign.

However, in an interview with Bloomberg, Richard Trumka Jr., a CPSC commissioner, suggested a ban may be coming.

"This is a hidden hazard," Trumka said. "Any option is on the table. Products that can't be made safe can be banned."

According to the news outlet:

The Bethesda, Maryland-based Consumer Product Safety Commission, which has a staff of roughly 500, plans to open public comment on hazards posed by gas stoves later this winter. Besides barring the manufacture or import of gas stoves, options include setting standards on emissions from the appliances, Trumka said.

Trumka, who before joining the commission worked for a House committee in a role that included work on toxic heavy metals in baby food and the health hazards of e-cigarettes, said the commission could issue its proposal as soon as this year, though he conceded that would be "on the quick side."

"There is this misconception that if you want to do fine-dining kind of cooking it has to be done on gas," Trumka said. "It's a carefully manicured myth."

Noting Manchin's response, the youth-led Sunrise Movement said that "it'd be cool if elected officials cared as much about our generation and families as they did about... their kitchen appliances."

Faced with GOP outcry over his comments, Trumka stressed on Twitter that the commission "isn't coming for anyone's gas stoves" and "regulations apply to new products."

Thanks for your interest!

For Americans who CHOOSE to switch from gas to electric, there is support available - Congress passed the Inflation Reduction Act which includes a $840 rebate. https://t.co/fcmWMSSfE5

Trumka's Bloomberg interview echoed his remarks during a December webinar hosted by the U.S. PIRG Education Fund—when he said that the commission was expected to begin taking public comment on the issue in March, a related regulation could come as early as this year, and a gas stove ban is "a powerful tool in our tool belt and it's a real possibility here."

The CPSC said Tuesday in a statement to CNN that it has not proposed any regulatory action on gas stoves and future action would "involve a lengthy process."

"Agency staff plans to start gathering data and perspectives from the public on potential hazards associated with gas stoves, and proposed solutions to those hazards later this year," the CPSC said. "Commission staff also continues to work with voluntary standards organizations to examine gas stove emissions and address potential hazards."

Despite opposition from the fossil fuel industry, appliance manufacturers, and GOP lawmakers—plus Manchin—there are some bans already in place or in the works across the country, as Inside Climate News detailed Tuesday:

Already, nearly 100 cities and counties across four states—California, Colorado, New York, and Washington—have adopted policies that restrict the use of gas appliances in buildings in some way. In 2021, New York City banned gas hookups in newly constructed buildings starting in 2027, following similar bans by other major cities such as San Francisco, Oakland, and San Jose. Maryland's largest county voted last month to ban gas appliances in most new buildings, also beginning in 2027. And in September, California regulators voted to phase out the sale of gas-fired furnaces and water heaters in the state by 2030.

Advocates also hope to make New York the first state in the nation to adopt a similar ban—a possibility that could gain more traction this year as federal dollars from the Inflation Reduction Act begin flowing to electrification projects around the country.