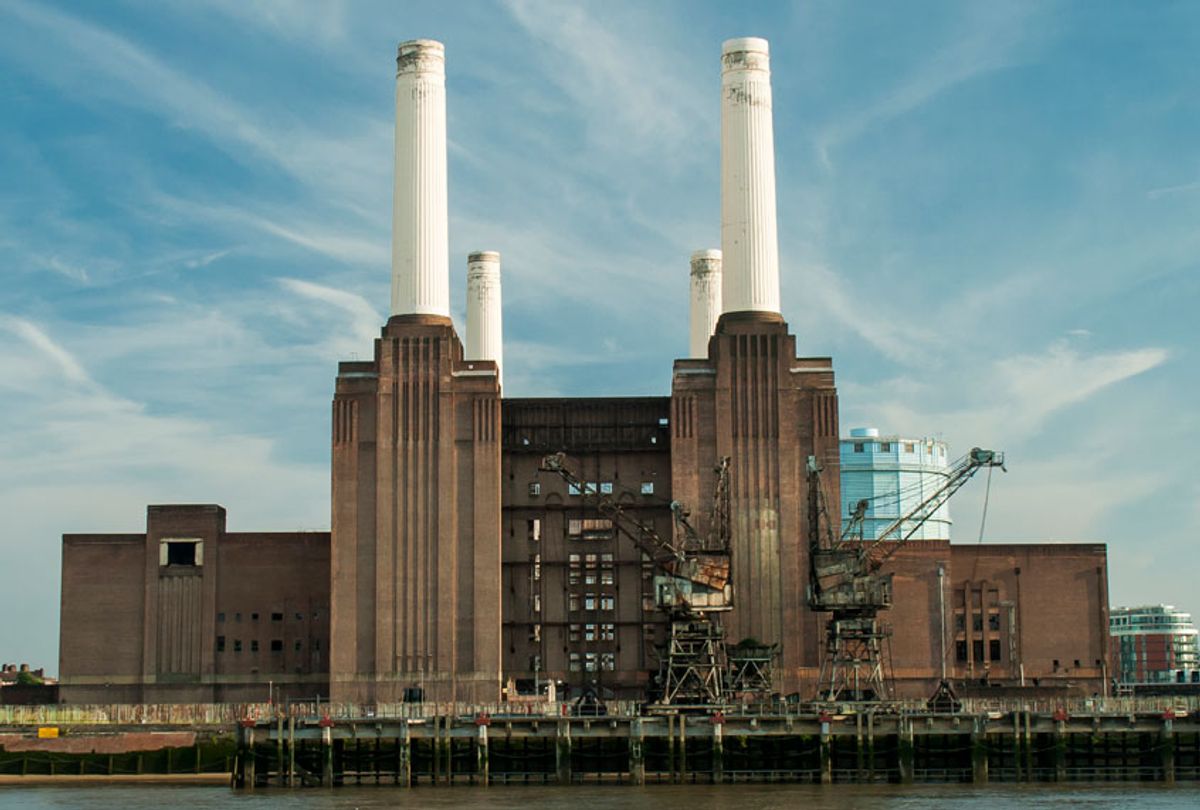 Late last week, the Environmental Protection Agency proposed tighter limits to one of the country's most dangerous air pollutants: fine particulate matter, or soot. But while the long-awaited move could save thousands of lives per year, health experts say it's still not enough.

Soot is also known as fine particulate matter because its fragments are so small — 2.5 microns in diameter or less. When inhaled into the lungs over time, these harmful materials can cause damage leading to premature death, heart attacks and cancer. Sources for the deadly pollutant include construction sites, power plants, and refineries. Those who live nearby (disproportionately low-income households and people of color) face the greatest risk of exposure.

Since 2012, the national annual air quality standard — a number that represents a limit to the average amount of particles in the air outdoors — has been 12 micrograms per cubic meter for fine particulate matter. The Clean Air Act requires these standards to be revisited every five years. The last time the matter came under discussion was 2020, when the Trump administration rejected tougher standards on particulate matter, despite public health officials' calls for more stringent protections.

Under the Biden administration, the new proposed limit is between 9 and 10 micrograms per cubic meter. An even greater range, between 8 and 11 micrograms per cubic meter, will be open to public comment following the proposal. Only after the period of public comment, which will last 60 days following the publication of the proposal in the federal register, will a new standard become official.

"Our work to deliver clean, breathable air for everyone is a top priority at EPA, and this proposal will help ensure that all communities, especially the most vulnerable among us, are protected from exposure to harmful pollution," said EPA Administrator Michael S. Regan in a press release.

But while the EPA asserted its new proposal "reflect[s] the latest health data and scientific evidence," public health experts have said this is not the case; the EPA's own Clean Air Scientific Advisory Committee actually recommended an annual standard as low as 8 micrograms per cubic meter. The World Health Organization's guideline for annual average exposure to particulate matter is even lower, just 5 micrograms per cubic meter.

"EPA is soliciting comment consistent with the [Clean Air Scientific Advisory Committee's] full range of recommendations," said the agency's public affairs specialist Shayla Powell in an email, explaining that while the committee's advice is important, it is not the only factor the agency considers when making a proposal.

"The Agency also takes into consideration the available scientific evidence, quantitative risk assessment information, and public comments received throughout the reconsideration," she wrote.

Some health advocates remain unmoved by that logic. "The proposal falls far short of what is necessary," said Paul Billings, national senior vice president of public policy for the American Lung Association. "Eight [micrograms per cubic meter] would provide the most protection, particularly to low-income and people of color."

Research shows particulate matter exposure causes between 85,000 and 200,000 excess deaths each year in the U.S. According to the EPA, a new primary annual standard of 9 micrograms per cubic meter would prevent up to 4,200 premature deaths per year. Billings said these benefits are far greater if the standard was just one microgram per cubic meter lower — preventing up to 12,000 premature deaths.

"Any improvement from our current standard brings us to better health," said Joshua Apte, an associate professor of environmental engineering and environmental health sciences at UC Berkeley, "but the lower the better."

Apte, who has researched the impact racist real estate practices like redlining have had on exposure to air pollution, said that national standards, no matter what they are, often fall short of protecting communities facing the greatest risk.

"A tighter standard alone is not going to solve this problem," he said. National air quality standards applied across an urban area, for example, will still result in disproportionate exposure among residents depending on whether they live and their proximity to sources for pollution, even if the area meets national standards overall.

"Rather than focusing our emissions reductions uniformly across the entire country," Apte said, "if you focus on targeting the communities that are most disparately exposed … we could eliminate most of the disparities."