Fauci weighs in on Elon Musk saying he should be prosecuted

“I have no idea what he’s talking about," Fauci said regarding Musk's claims 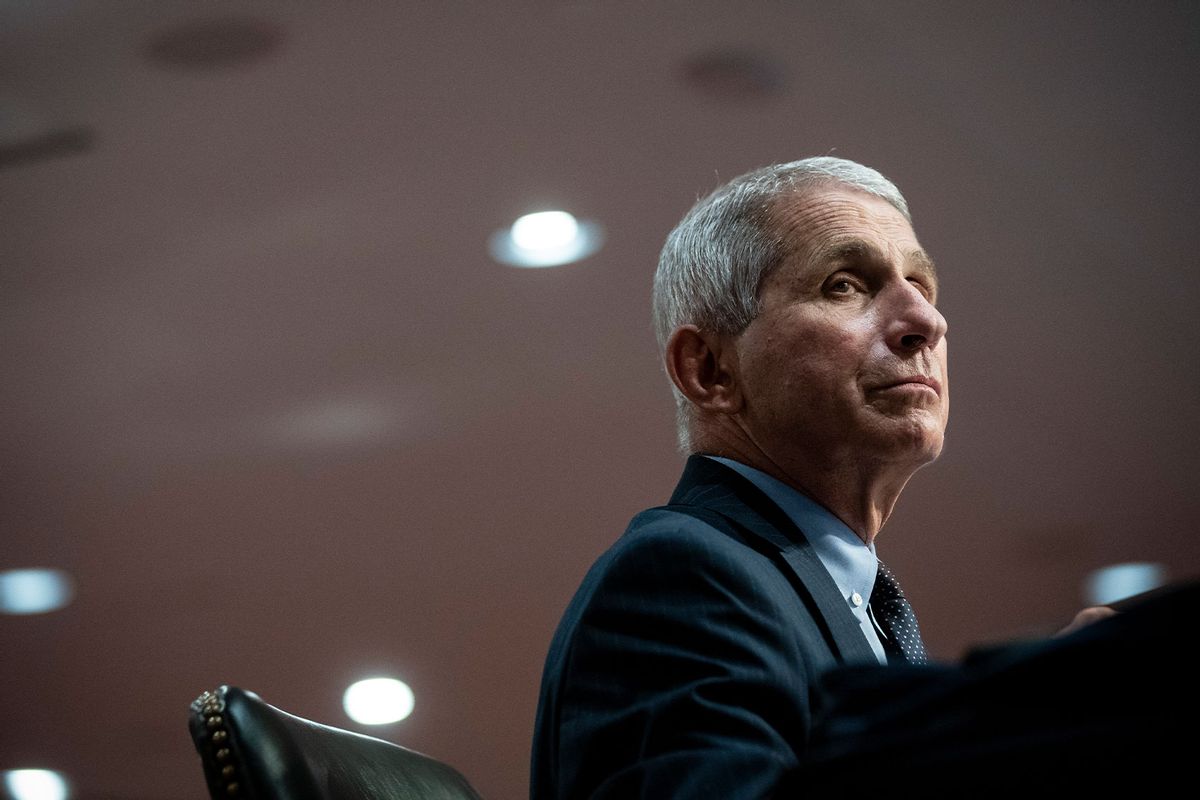 Dr. Anthony Fauci recently weighed in with his reaction to billionaire businessman and Twitter CEO Elon Musk's calling for his prosecution. In fact, Musk even went a step further touting what he described as "Fauci files."

According to Fauci, Musk's remarks left him puzzled for a number of reasons. On Friday, January 13, Fauci —former director of the National Institute of Allergy and Infectious Diseases (NIAID)— appeared on Fox News' Your World" where host Neil Cavuto asked him what he thought about "the world's richest man, or second richest now, going after" him.

The nation's top infectious disease expert insisted he has no idea what Musk was referring to.

"I have no idea what he's talking about, Neil," Fauci replied. "I wish I did. I'm clueless about what he's referring to."

Per HuffPost, the latest Fauci files come shortly after another debacle Musk dubbed the "Twitter files."

"Previous installments of the 'Twitter Files' series have detailed the internal discussions at and workings of the social media platform, before Musk's purchase of it. The 'Fauci files' were due to drop early January, per Musk. But the release appears to be delayed," the news outlet reported.

Further expounded on the situation, Fauci said, "I just don't understand what he's doing. And I don't think I should be addressing it because it's a bit puzzling to me."

Fauci also made it clear that he had "absolutely nothing to hide at all" and would "be able to defend everything" he did to mitigate the spread of the virus.