A deposition for E. Jean Carroll's lawsuit reveals a combative conversation with a lawyer and a litigious Trump 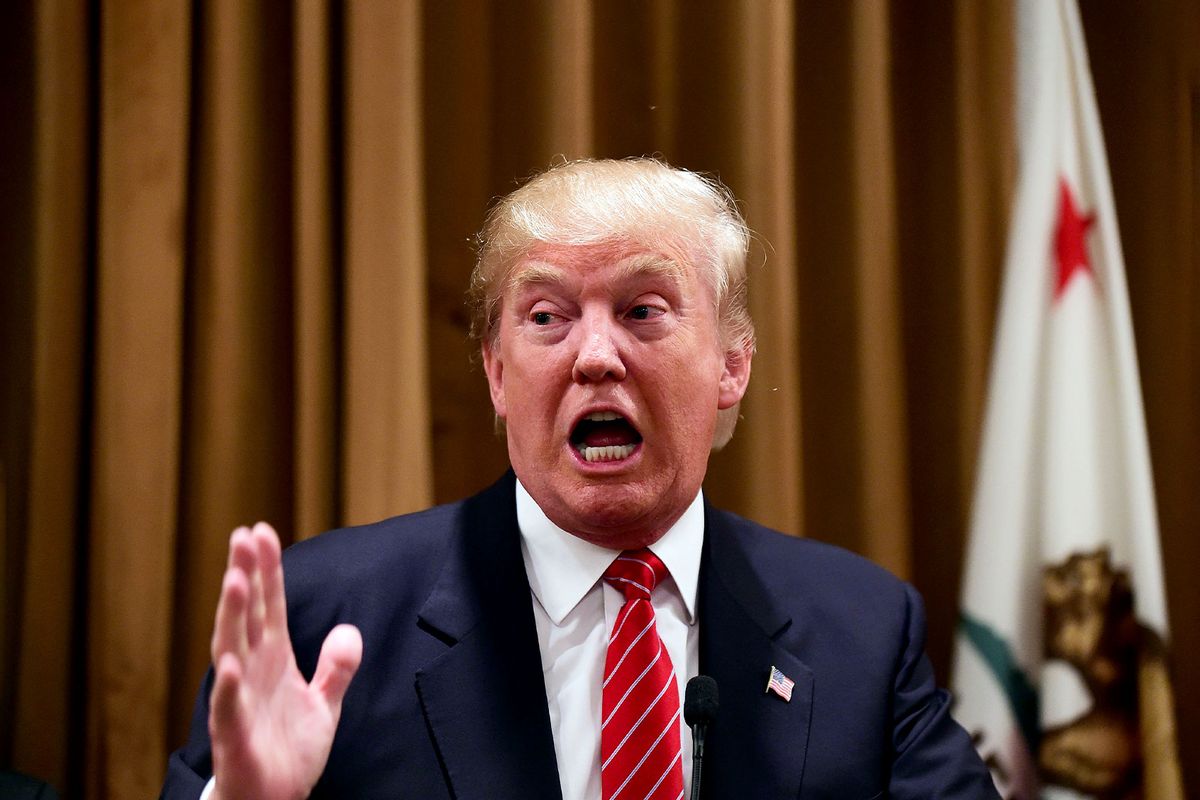 Former President Donald Trump was not pleased with the line of questioning he was confronted with by a lawyer representing one of the women accusing him of sexual assault. Now, details about his intense interaction with a lawyer during the deposition are coming to light.

On Friday, Jan. 13, a New York federal judge delivered a ruling to allow for a deposition to be unsealed.

According to Mediaite, the deposition was part of the lawsuit filed against Trump by E. Jean Carroll. The judge's ruling was a response to a request by Trump's legal team to have the case dismissed.

The news outlet highlighted one aspect of the deposition where Trump was questioned about a Truth Social post where he mocked Carroll describing her as "Ms. Bergdorf Goodman" and labeled the accusation as a "complete con job."

During the deposition, Trump was asked, "Why did you decide to issue the statement on Truth Social on October 12th?"

He went on to criticize his accuser insisting there is "something wrong" with her.

"The woman — there's something wrong with her in my opinion. Okay. But it's a false accusation," Trump said. "Never happened, never would happen. And I posted and I will continue to post until such time as — and then I will sue her after this is over, and that's the thing I really look forward to doing. And I'll sue you too because this is — how many cases do you have? Many, many cases, and I know the statements that were made — that you made. Keep Trump busy because this is the way you defeat him, to keep him busy with litigation. So I will be suing you also, but I'll be suing her very strongly as soon as this – but I'll be suing you also."

After listening to the former president's rant, the lawyer asked, "Are you done?"

"Is there anything in particular that prompted you to make this statement last week?" the lawyer also asked.

"Yeah," Trump said, adding, "Her false story and that I have to waste a whole day doing these ridiculous questions with you."