"Take them home with you": Trump instructed Giuliani on how to handle confidential documents

On his Sunday WABC radio show, Giuliani recalled how he became Trump's lawyer and the advice he was given 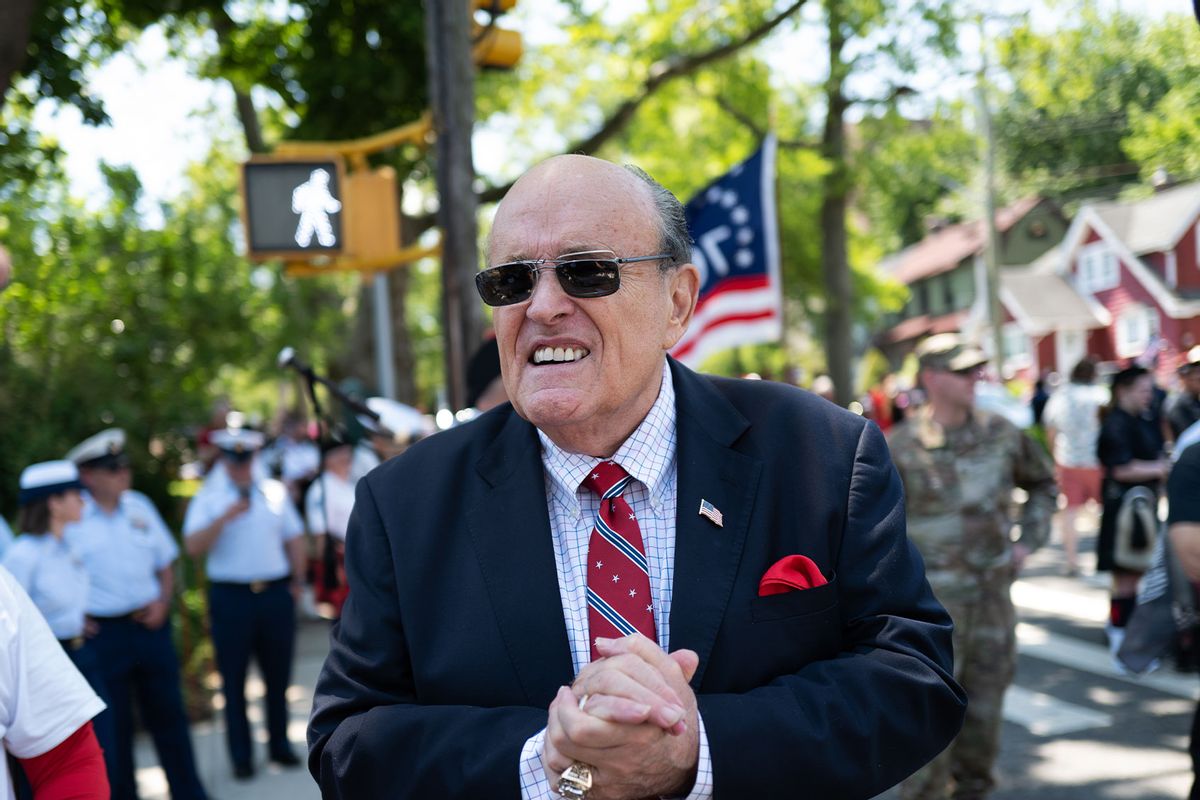 Rudy Giuliani, a personal attorney for Donald Trump, said the former president invited him to take confidential documents home with him.

"What concerns me, and this is because of politics, the total difference between Trump and Biden," he continued. "Trump is going through a negotiation every president goes through. He took them and he put them in his home and he put them in a secure place.

"When I was his lawyer, I mean, there was a period of time I was there like 10 straight days," he remembered. "I was vetting other people when he first became president and their tax returns."

Giuliani said that Trump told him to take documents out of the building.

"This is my training on top secret," he explained. "I didn't take them out of Mar-a-Lago. He told me, 'Oh, take them home with you.' I'm not going to take Wilbur Ross' tax returns home with me! I could misplace them!"

Listen to the audio of the WABC show.