Ex-roommate: George Santos used fake Jewish name on GoFundMe because he said "Jews would give more"

"He would say, 'oh well, that Jew will give more if you're a Jew," Santos' former roommate told CNN 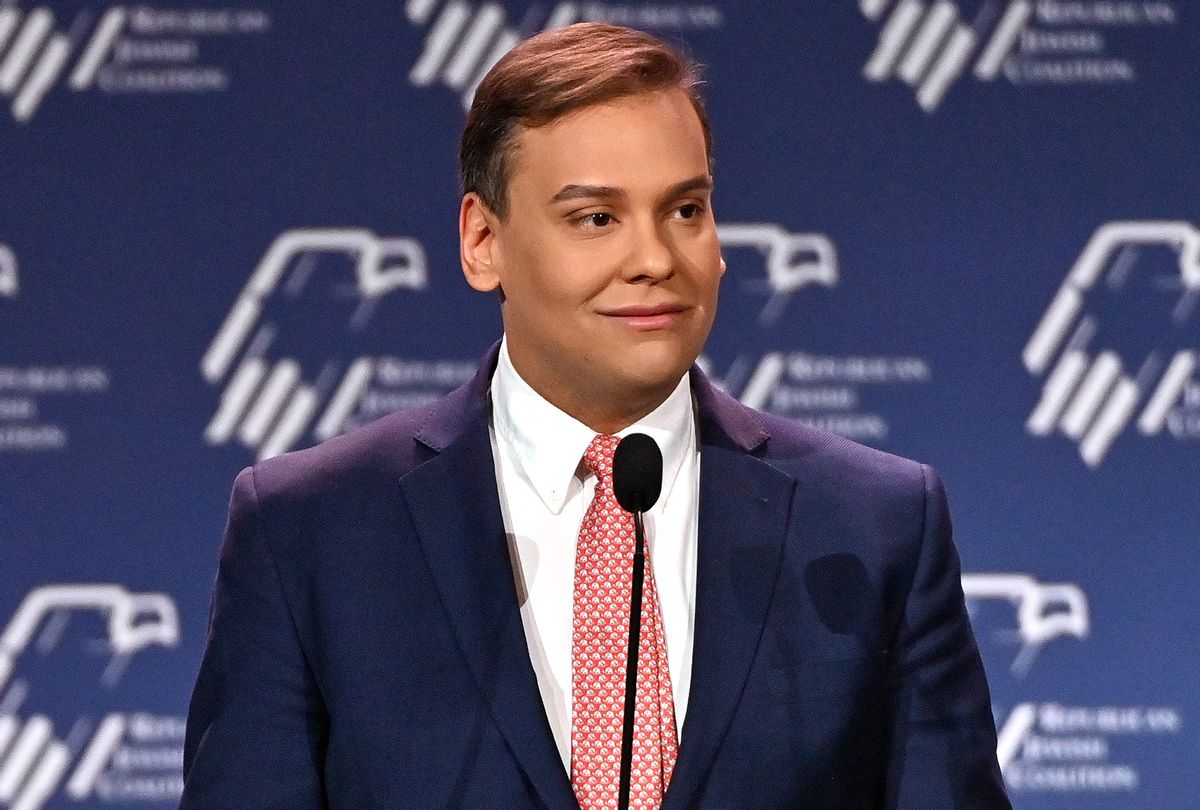 A former acquaintance of Rep. George Santos, R-N.Y., on Tuesday added some new details to the scandal-plagued congressman's cultural appropriation of the Jewish faith and religion.

During an interview with CNN's Anderson Cooper, Santos' former roommate Gregory Morey-Parker said that he knew Santos by two names — Anthony Devolder and Anthony Zebrosky — with Zebrosky being the last name Santos used for his fake pet charity GoFundMe page.

"He would say, 'oh well, that Jew will give more if you're a Jew," Morey-Parker quoted his former roommate.

The two would only live together for a couple of months, but it was long enough for Morey-Parker to witness Santos' deception firsthand. Morey-Parker recalled Santos stealing a scarf from him that he ended up wearing to the Jan. 6 insurrection. He also lent credence to a story about Santos allegedly stealing $3,000 from a veteran that was supposed to go to his dying service dog.

"Everything he said to me was a lie," Morey-Parker said.