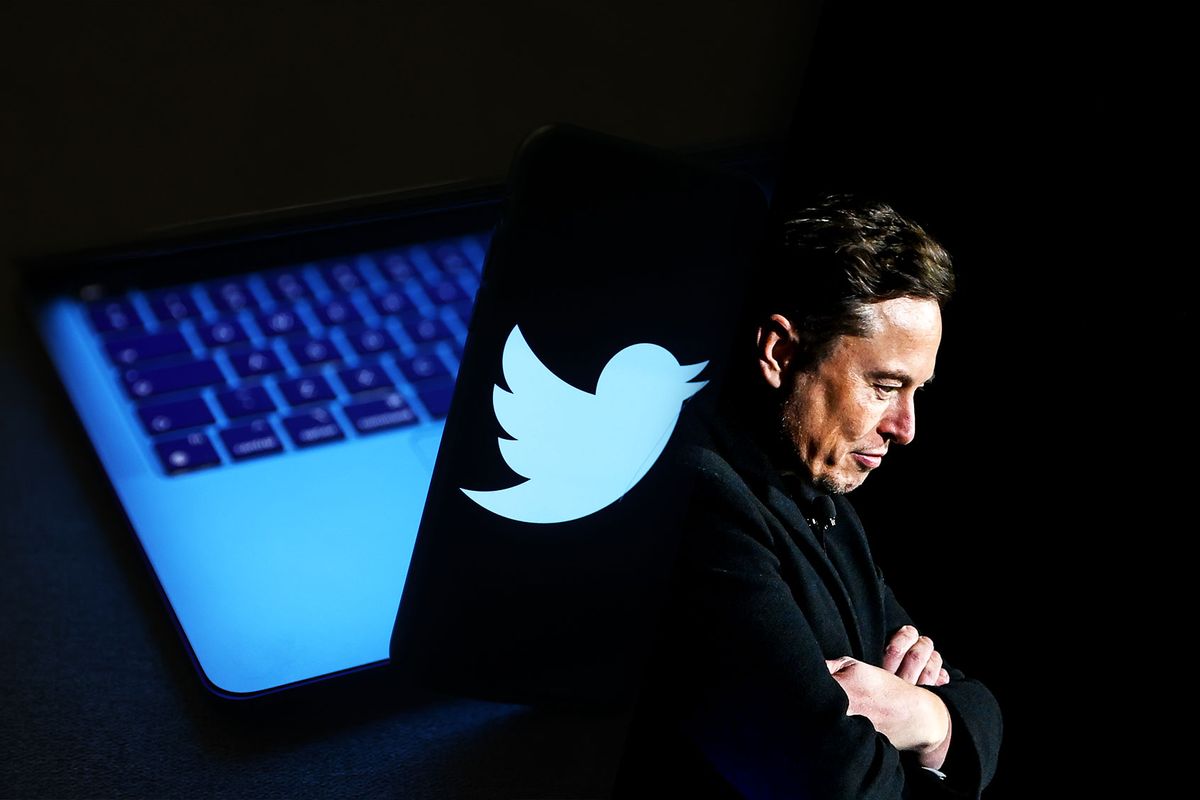 The Associated Press reported that climate misinformation has spread increasingly under the billionaire's direction. Unlike disinformation, which the American Psychology Association defines as information that is maliciously and "deliberately intended to mislead" — misinformation is "false or inaccurate information—getting the facts wrong."

Head of climate research at the institute, Jennie King, called the effect of this uptick in disinformation "a direct threat to action." She said, "it plants those seeds of doubt and makes people think maybe there isn't scientific consensus."

Twitter announced that the platform would cease the enforcement of its COVID-19 misinformation policy in November. Subsequently, the spread of misinformation increased.

In the same month, Musk changed Twitter's verification system completely, which formerly confirmed the legitimacy of accounts of public figures. Now, users can simply pay $8 each month to attain verification, which anti-misinformation group Center for Countering Digital Hate asserts is likely a contributing factor to could also be a reason for increased disinformation and misinformation.

The group's chief executive officer Imran Khan said they "found [the new verification system] has in fact put rocket boosters on the spread of lies and disinformation."

As long as anyone has the ability deem themselves a legitimate source of information, disinformation will continue to spread like wildfire.