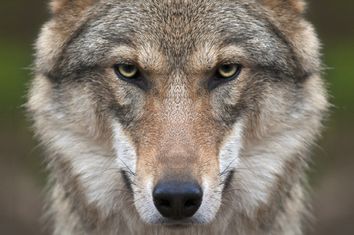 Twenty-one was "the perfect wolf": He was a legend -- he never lost a fight, and he never killed a vanquished rival Carl Safina
Page: 1