Diannee Carden Glenn is a resident of Florida who is the mother of a passionate young man who was a leading force in harm reduction, advocating for the rights of drug users living in New York and nationwide. He died from an overdose April 9, 2012.  Diannee is now an advocate for harm reduction and overdose prevention and writes about her son,  his passions, his shortcomings, his death and the effect it had on his family in the hope that it will be helpful to others. 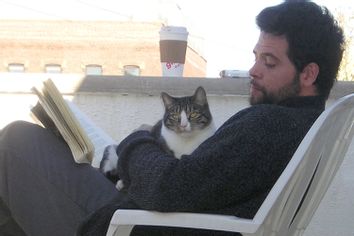