Edwin G. Dolan holds a PhD in economics from Yale University. He has taught in the United States at  Dartmouth College, the University of Chicago, George Mason University and Gettysburg College. From 1990 to 2001, he taught in Moscow, Russia, where he and his wife founded the American Institute of Business and Economics (AIBEc), an independent, not-for-profit MBA program. After 2001, he taught economics in several European countries, including Central European University in Budapest, the University of Economics in Prague, and 15 years of annual courses at the Stockholm School of Economics in Riga. He is currently a Senior Fellow at the Niskanen Center and lives in Northwest Lower Michigan. 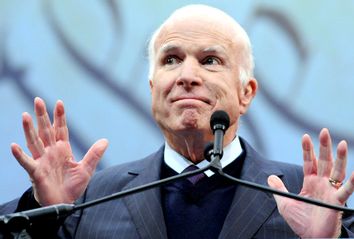 No, Republicans: It wasn't John McCain who lost the midterms Ed Dolan 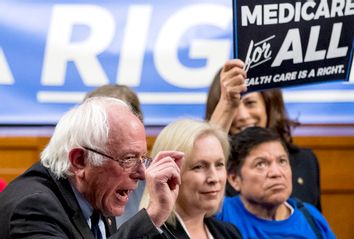 Suppose Democrats win on "Medicare for All": What happens then, and will it work? Ed Dolan 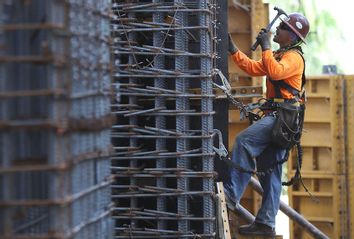 The national job guarantee: Hot topic among progressive economists — but would it work? Ed Dolan 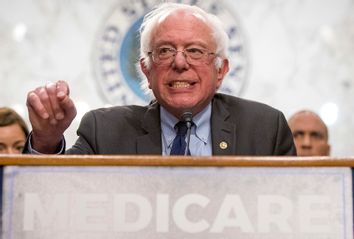 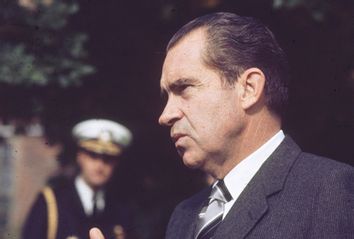